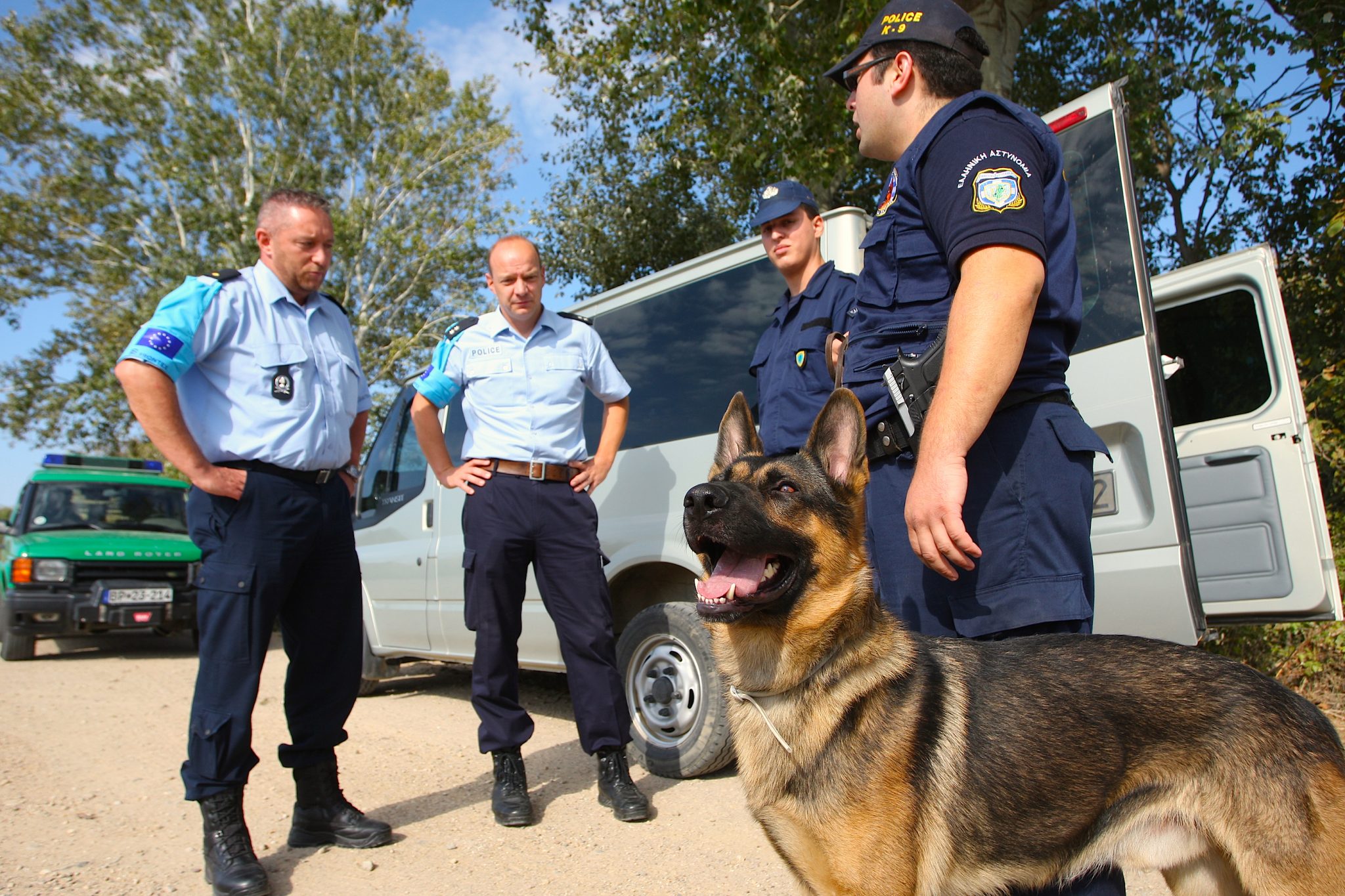 In his state of the union speech, the president of the European Committee, Jean-Claude Juncker, presented a plan which would strengthen the EU’s external borders by increasing the resources and staff of the European Border and Coast Guard Agency (Frontex). At first sight, the plan closely resembles PM Orbán’s previous ideas, but the proposal has been met with massive opposition from the Hungarian government.

What is it about?

According to the new plan unveiled by Juncker on Wednesday, the main aim is to strengthen the EU’s border while also speeding up the deportation of unauthorized migrants. Frontex will recruit a standing corps of 10,000 operational staff by 2020 (it currently has around 1,600 officers) and they reportedly will have extensive power to bear arms and intervene beyond EU borders.

In addition, the border and coastguard staff would be able to check ID papers and stamp travel documents, detain people who are crossing the border without authorisation, and accelerate and help ensure those not eligible are deported.

When the migration crisis broke out in late 2014, Greece was threatened with exclusion from the Schengen zone for its inability to protect EU borders. In fact, in 2015 an estimated 1,5 million people made their way on foot from Greece towards the inner parts of the EU. In 2015, Orbán handed in a six-point proposal; the sixth point stated that Greece should protect its borders in co-operation with the European Union if it is unable to do so alone. Primarily due to Greek president Tsipras and other (Southern) leaders in the EU, the plan eventually failed.

In early 2016, the EU and Turkey signed an agreement under which refugees arriving in Greece would be sent back to Turkey. Even though fewer migrants now choose the Greek route, Western countries visibly distrust the increasingly dictatorial Erdogan and his oppressive system. This might also be a reason behind EU leaders wishing to put the reinforced EU external border mission back on the agenda.

In 2016, the Hungarian government issued a 10-point action plan. The first point said that the responsibility to protect borders remains with the Member States, but should any of them fail, the European Agency for Border Protection (Frontex) would intervene with the agreement of the Member State concerned. Despite this plan, Budapest received Juncker’s latest proposal with hostility.

In his regular press briefing, PMO chief Gergely Gulyás declared that, although the government welcomes Germany’s dedication, they believe the proposal is “a bad idea”. He went on to insist that the Schengen rules be upheld. Gulyás referred to the words of FM Szijjártó, who earlier on Wednesday stated that the government would insist on the aforementioned 10-point action plan which says that border protection is primarily the sovereign governments’ duty.

Meanwhile, this morning in his regular radio interview, PM Orbán went even further, saying that the EU is seeking to strip Hungary of its right to protect its borders: “They want to send paid soldiers over here from Brussels who will let migrants in”. The PM further insisted that “the plan is that if they cannot force Hungary to allow migrants in, they will strip the country of the right to control its borders”.