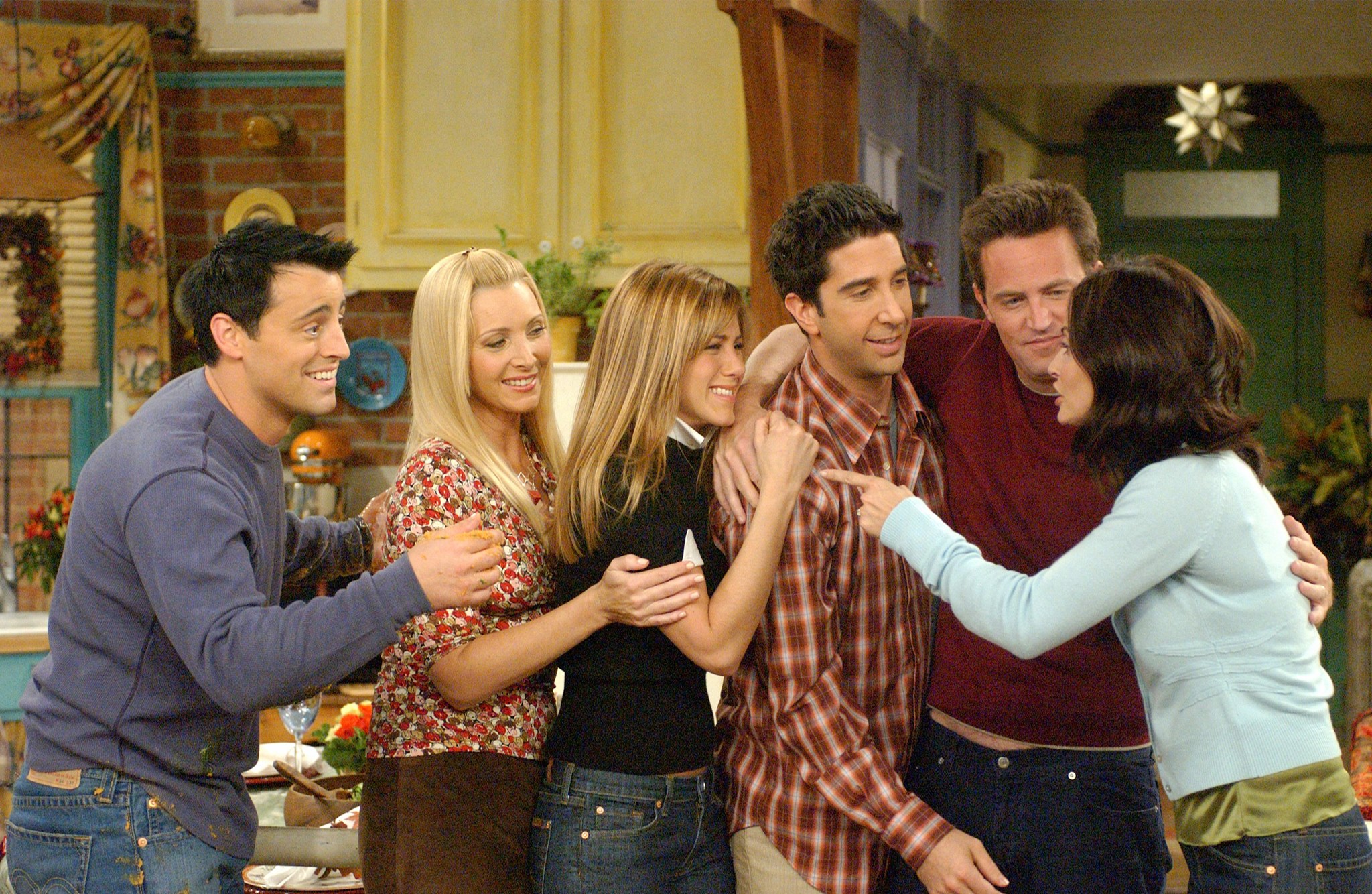 Friends: The Reunion is set to air on HBO Max on May 27, 2021, meaning that now is the perfect time to look back on the 236 episodes spanning the course of three decades. Of course, while there is a huge community well versed in the know-hows of Friends, as Hungarians it is our job to point out the simple but exciting features that tie the show to Hungary.

Did you know, for example, that there has been a sneaky Hungarian reference showing up in every third season episode of Friends? At the 27th second of the intro, when Joey is admiring himself with a cigar in his mouth, there is a glaring red box on the shelf behind him that reads “Hungarian Paprika.” What better way to catch the attention of Hungarian fans than through a characteristically Hungarian spice? 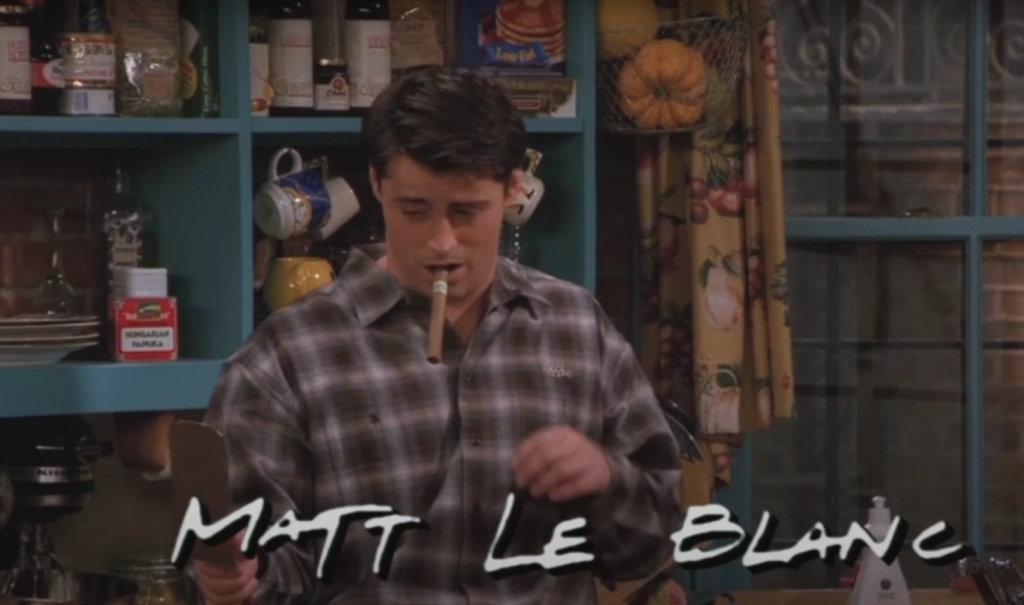 Just left of Joey there is a bright red box of paprika on the shelf (Photo: FriendsReunionHD’s Youtube channel)

Most of Friends’ international references turn towards Italy because of Joey’s Italian roots, or Rachel’s Italian boyfriend Paolo. Still, we have to mention that in the fifth episode of the fourth season, Chandler and Joey’s girlfriend decide in the middle of the night that they want to watch a movie by the legendary Ernő Kovács (Ernie Kovacs).

What we also know is that in one episode Ross mentions a Hungarian photographer, and that in the 16th episode of the fifth season Chandler can be seen playing with one of the most famous Hungarian inventions of all time: the Rubik’s Cube.

Not only does the show have interesting Hungarian catches, one of the characters, Phoebe, is played by an actor of Hungarian-Jewish roots, Lisa Kudrow. Kudrow was born in California, but her ancestors emigrated to the United States from Belarus, Germany, Poland, and Hungary.

While these are smaller features that may be overlooked easily, the knowledge of them is enough to warm the heart of any Hungarian fan of Friends. Who knows, Hungarian Paprika might even make a comeback in the upcoming “Reunion.”

Related article
May the 4th Be With You: Hungarian Influence in the Star Wars Universe 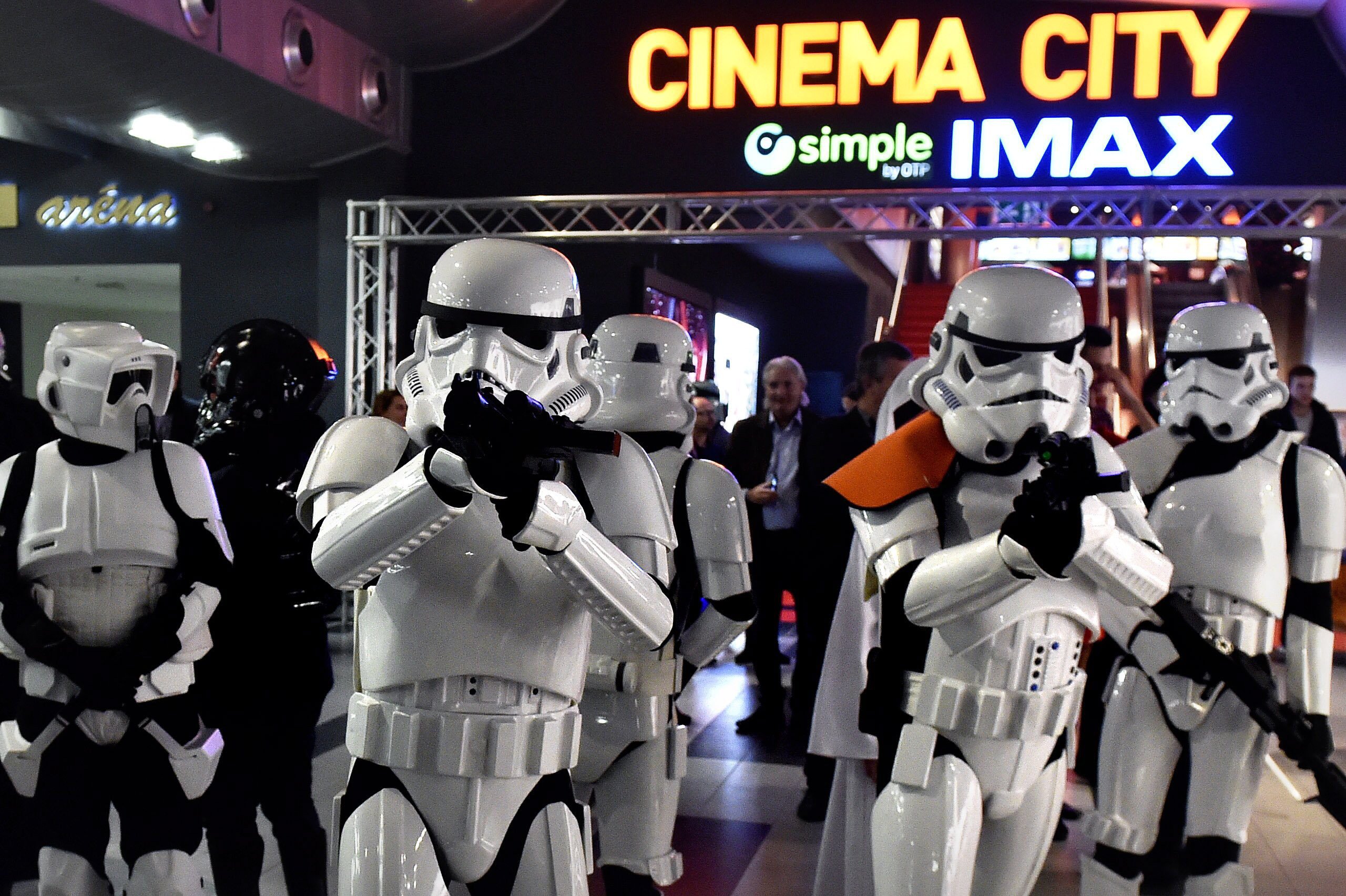 Not many know that several alien languages used in the sci-fi universe contain or sometimes are even completely based on the Hungarian language.Continue reading