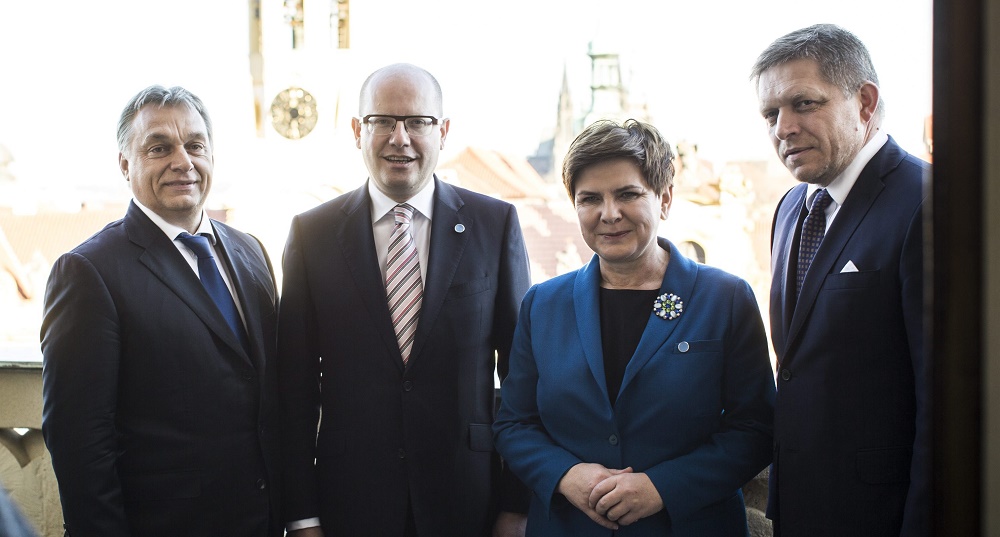 Prime ministers of the Visegrad 4 group of countries said they agreed at a meeting in Prague to set up a “Friends of Schengen” initiative to keep borders open, a key achievement of their post-communist integration into western Europe, Reuters reported. Hungary, the Czech Republic, Poland and Slovakia firmly reject the idea of limiting the European Union’s visa-free area to a smaller number of countries and will invite other EU members to help them fight for its survival, the Central European leaders said.

“The aim … should be to stress our common interest in protecting the external Schengen border and stress our common aim to maintain the Schengen area,” Czech Prime Minister Bohuslav Sobotka told reporters after the Visegrad 4 meeting. “We have rejected attempts to create some kinds of mini-Schengens within the EU”, he added. “It is a hazard to be silent when some countries are not able, for objective or subjective reasons, to guarantee the Schengen borders,” Solvak Premier Rober Fico said, expressing his criticism of Greece for not doing more to assert control over its borders.

Hungarian Prime Minister Viktor Orbán said after the Prague meeting that he believed there would be countries that could join the initiative, but it remained every state’s duty to protect its outside border. “Every country should … assume responsibility for the protection of their external borders and others should help them in this. But this should remain a national responsibility.” The Visegrad countries have proven that “the migrant flow can be stopped if there is a will,” Orbán said later on Thursday at the 14th Hungarian Standing Conference (MÁÉRT) in Budapest.

The Hungarian Premier also said that Hungary had submitted to the European Court its appeal against the European Union decision to distribute migrants among the bloc’s member states. According to Viktor Orbán, the “legal procedures” launched against Hungary were “vindictive” of the Hungarian government’s stance on EU immigration policy. This year European elites have taken a very dangerous step by opening wide the external borders of the EU to masses, he insisted.

Viktor Orbán said there were many opponents of the notion of nationhood in Europe. “The existence of nations is not a source of problems as many people think” but a condition for finding solutions, he said. He mentioned examples where nations were attacked: the removal of a reference to Christianity in the union’s draft constitution, the transfer of powers into the hands of “euro bureaucrats” at a loss of national sovereignty, and the migration crisis itself. 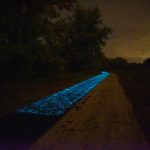