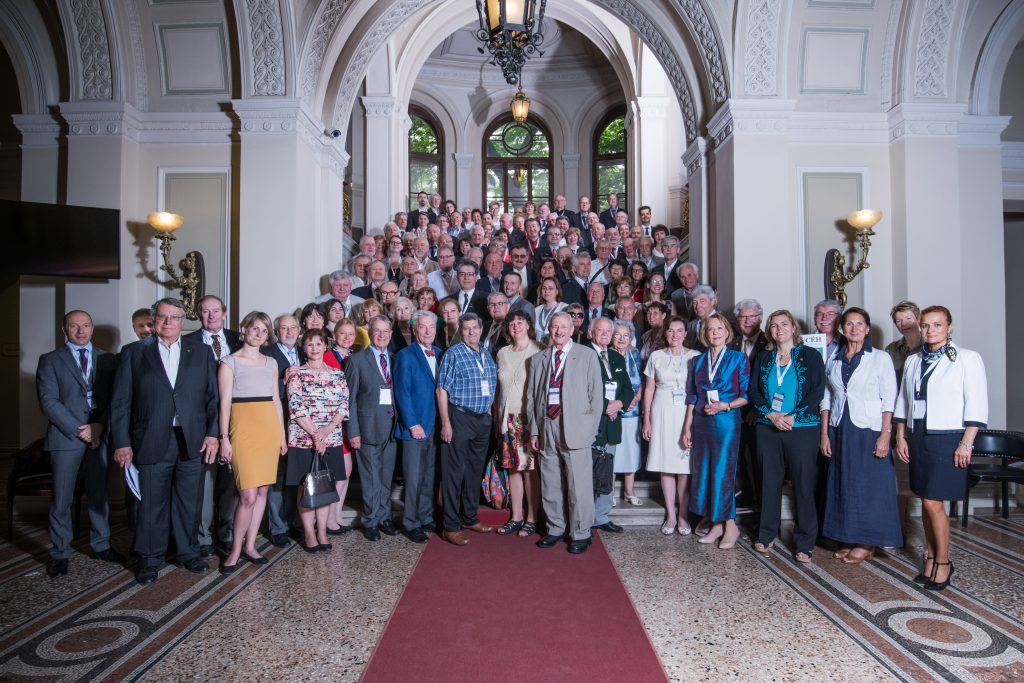 On the first weekend in May, members of the Friends of Hungary Foundation will come from all over the world to spend the weekend together in Budapest for the sixth time. Attendees of the private Friends of Hungary Conference will spend the weekend exchanging ideas, sharing stories of one another’s and the motherland’s successes and raising awareness about the challenges and problems faced by their communities.

The Foundation, which aims to serve as a bridge connecting Hungarians living in the Carpathian Basin with their compatriots in the diaspora, will hold its annual conference this weekend between 3-5 May. After a visit to their respective Embassies, President János Áder will receive the delegates — many of whom are recognized diplomats, scientists and artists — of the Foundation on Friday at the Sándor Palace in the Buda Castle. The conference will continue with a Gala Dinner, where state officials will also be present. The evening program will conclude with performances by Ákos and the Hungarian National Philharmonic.

On Saturday, the community will attend an all-day conference in Esztergom to discuss the most important issues facing Hungarian communities around the world. This year, members of the Friends of Hungary Foundation will also join Cardinal Péter Erdő, Archbishop of Esztergom-Budapest, at a holy mass for the beatification of Cardinal József Mindszenty. Pope Francis has given the Vatican’s Congregation of the Causes of Saints permission to publish a decree “recognizing the heroic virtues” of the late Cardinal, clearing another hurdle in his beatification process. In the afternoon, the Friend of Hungary Awards will be granted for the third time to prominent figures of the Friends of Hungary Community.

On Sunday, the community will visit the Academy of Music and enjoy a mini-concert before finishing with a guided tour at the newly renovated Museum of Fine Arts.

The Friends of Hungary Foundation, formally established in 2011, aims to serve as a bridge connecting Hungarians, people of Hungarian ancestry and those otherwise connected to or interested in the country by promoting the successful activities of Hungarians worldwide. The more than 300 members of the Friends of Hungary network include associations, clubs and individuals who count as opinion leaders within their own communities and countries of residence. The organization currently reaches nearly one million people. 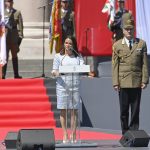