Friends Of Hungary To Gather In Budapest This Weekend – Conference Preview! 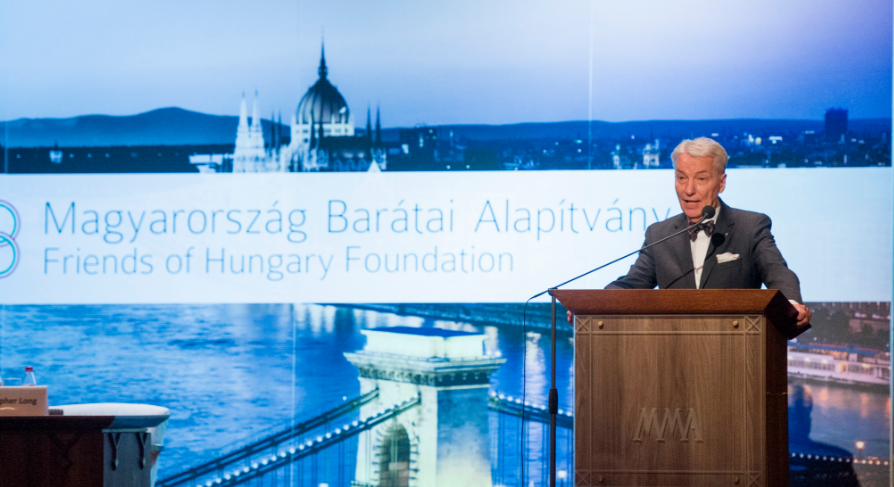 The Friends of Hungary Foundation (FoH) will hold its third annual Conference on 6-8 May 2016, welcoming over 150 members in Budapest from around the world. The Fundation, which aims to serve as a bridge connecting Hungarians living in the Carpathian Basin with their compatriots in the diaspora, has about 350 members from 35 differenc countries.

On Friday, the invited guests – many of them recognised diplomats, scientists, artists, etc. – will be received by President János Áder at the Sándor Palace in the Buda Castle, followed by a visit to the Parliament building. On Saturday the community will attend an all-day conference in the Várkert Bazaar to discuss the most important issues concerning Hungarian communities in the world. The 60th anniversary of Hungary’s 1956 revolution, Hungary’s image in the international press, Hungarian success stories abroad, and the Polish-Hungarian friendship are all expected to figure high on the agenda this year. The keynote speaker of the Conference will be Prime Minister Viktor Orbán.

According to its website, the Friends of Hungary Foundation was established to provide “value-based but non-partisan” information to the community of Hungary’s friends and the general public on events and results concerning Hungary and Hungarians living around the world. The non-government and non-profit organistation is headed by Szilveszter E Vizi, former chairman of the Hungarian Academy of Sciences. The foundation’s work also extends to following the successful social, cultural, scientific and economic activities of Hungarians around the world and strengthening ties between the country and the diaspora.