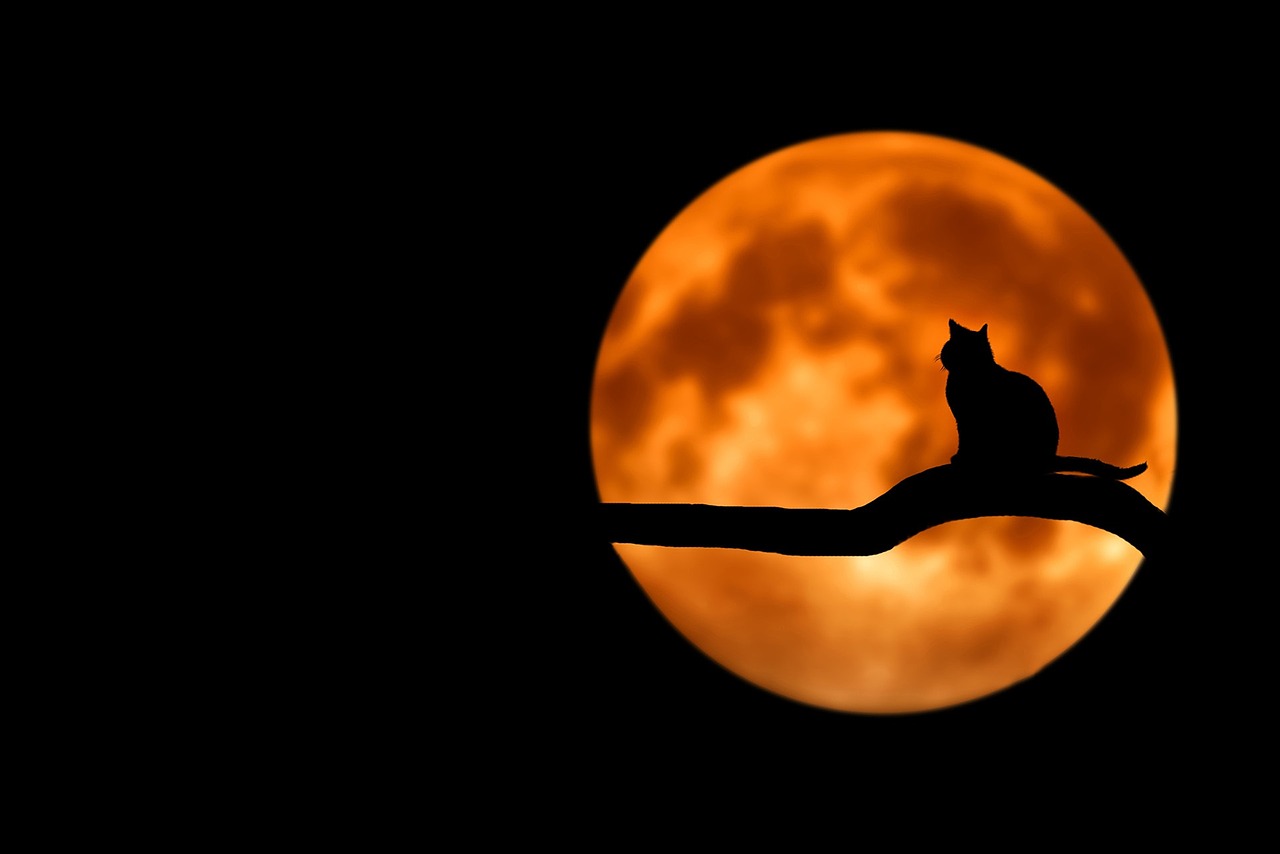 Today is Friday the 13th, a day associated with bad luck across almost the whole world. What is more, for the first time in years, there will be a harvest moon, a full moon closest to the autumnal equinox, characterized by its orange color. It only occurs approximately every twenty years that the harvest moon falls on Friday the 13th. The most recent was in the year 2000 and the next one will happen in 2049. For this spooky occasion, we have collected some Hungarian superstitions- from black cats, to broken mirrors, and spilled salt. Although most of these superstitions stem from folklore, let’s not risk it today and try to avoid the following:

Many people around the world consider the number 13 to be unlucky. Some airlines even avoid having a seat row numbered 13 and the rows continue from 14 after 12. One of the origins of the number 13 and bad luck is from Scandinavian mythology. It was believed that the number 13 was unlucky due to the myth that a 13th, evil demigod joined the 12 demigods and brought misfortune to humans. The other origin of the superstition associated with Friday the 13th is biblical. As Jesus Christ was crucified on Friday and the number of guests at the Last Supper was 13 (with the 13th being Judas, the traitor), the number and the day were both believed to bring bad luck to people. Lucky for those who believe in superstitions, there is at most three Friday the 13th’s in a year. 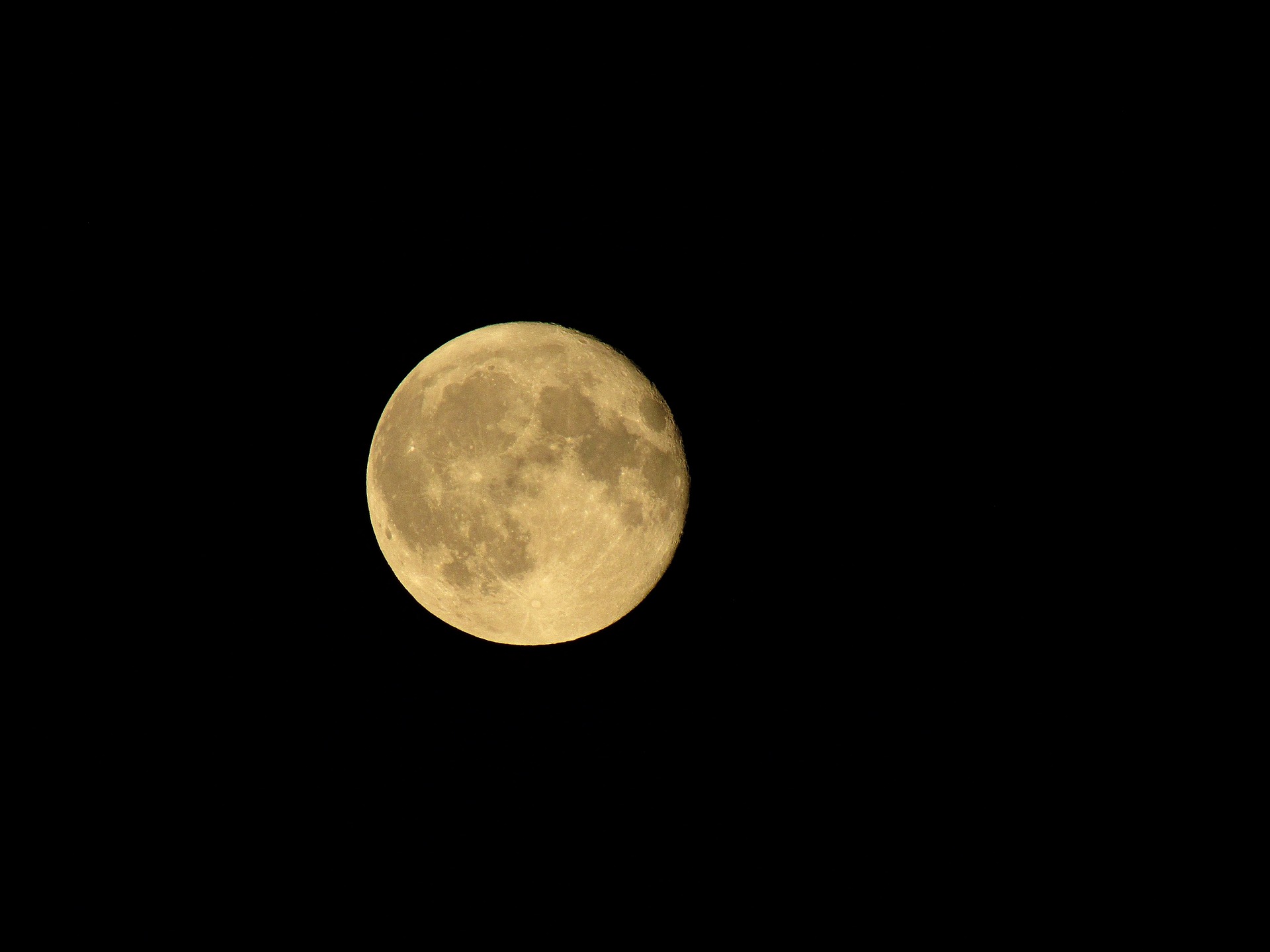 Another superstition with biblical origin is the spilling of salt. The idea that it is unlucky to do so probably stems from the belief that Judas spilled salt during the Last Supper. However, there is another reason for people to avoid  spilling salt: it used to be a really expensive commodity, used mainly for medicinal purposes, and it cost a lot for those who accidentally spilled the expensive mineral. 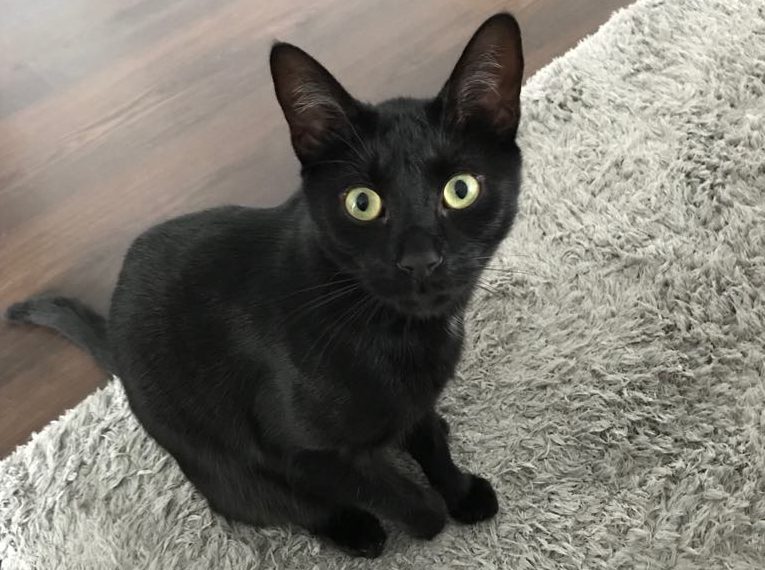 According to the superstition, breaking a mirror means seven whole years of bad luck, and if the mirror belongs to someone who is not married yet, they will not get married in the next seven years. When the mirror just suddenly falls down from the wall and smashes, it means that someone will die soon, and in some parts of the world it is also extremely unlucky to receive a mirror as a present. 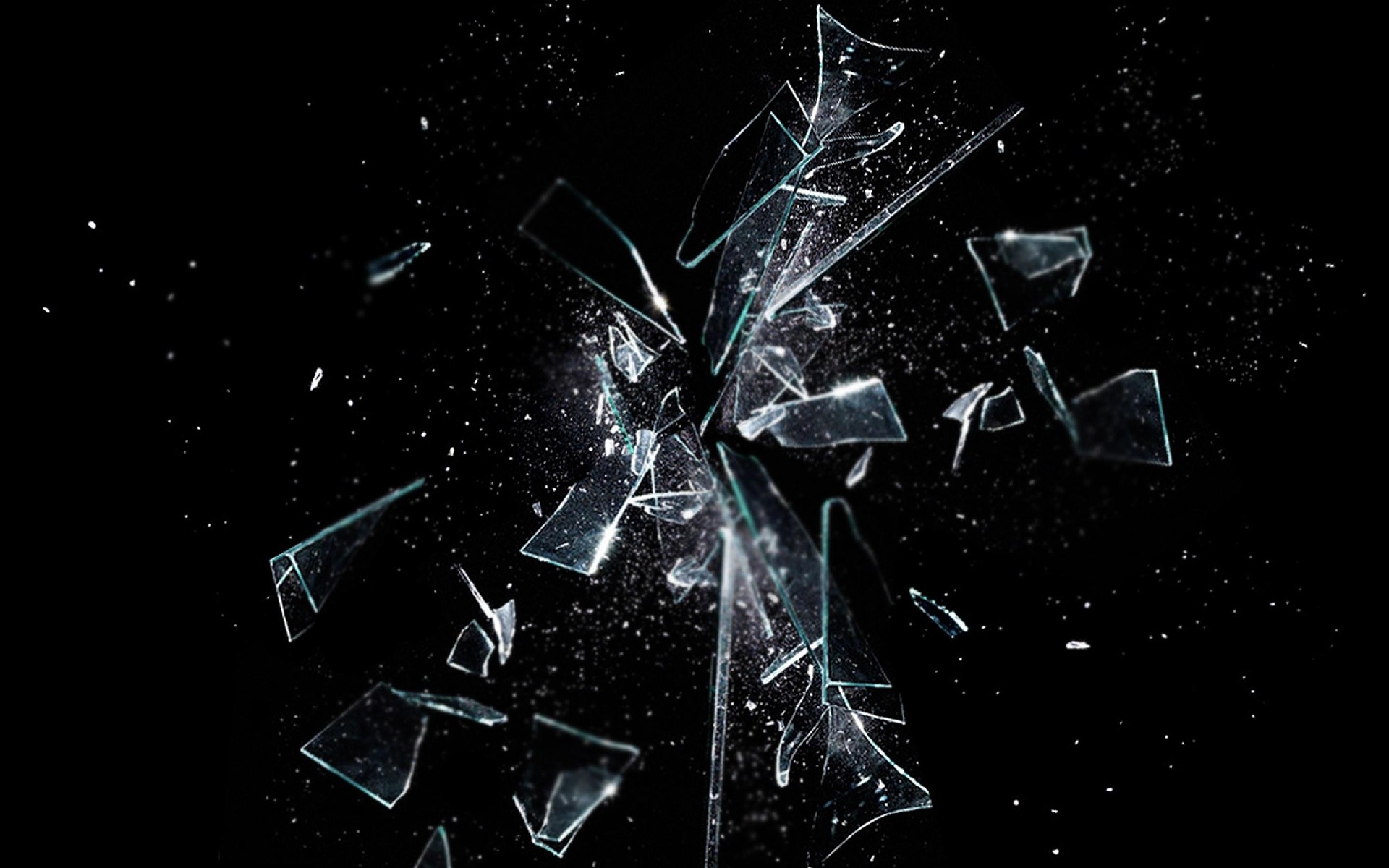 Corner of the table

Not just mirrors can bring bad luck for those who are not yet married… according to a Hungarian superstition, when an unmarried woman is sitting at the corner of the table, it causes bad luck and she will never get married. 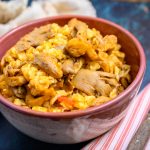 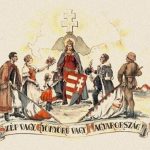