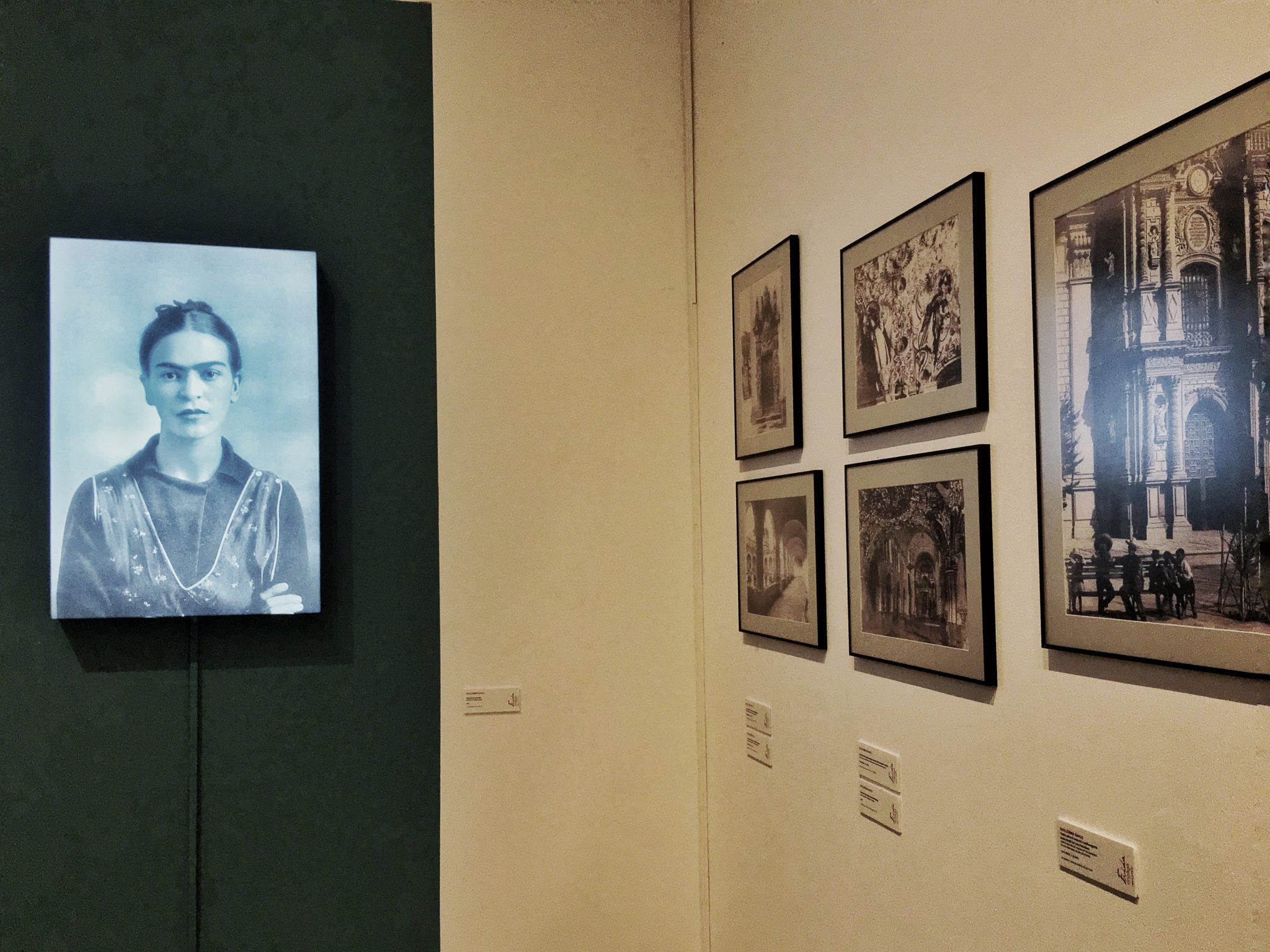 Following the success of an exhibition of Mexican painter Frida Kahlo in the Hungarian National Gallery, which became Hungary’s most successful show of the past three years by attracting more than 220,000 visitors, the Kahlo family returns to Budapest. An exhibition opened yesterday of photographs of the famous painter’s father, Guillermo Kahlo, featuring his special architectural pictures of Mexico in the first three decades of the 1900s, which give an authentic picture of the country in which Frida grew up and inspired her art and life.

The exhibition is open from today, June 21st to September 22nd. In addition to the photographs of Guillermo Kahlo, the original of which is a private collection of Ricardo Salinas Pliego, a Mexican entrepreneur, Frida’s relative, Cristina Kahlo’s personal family photos are also exhibited. 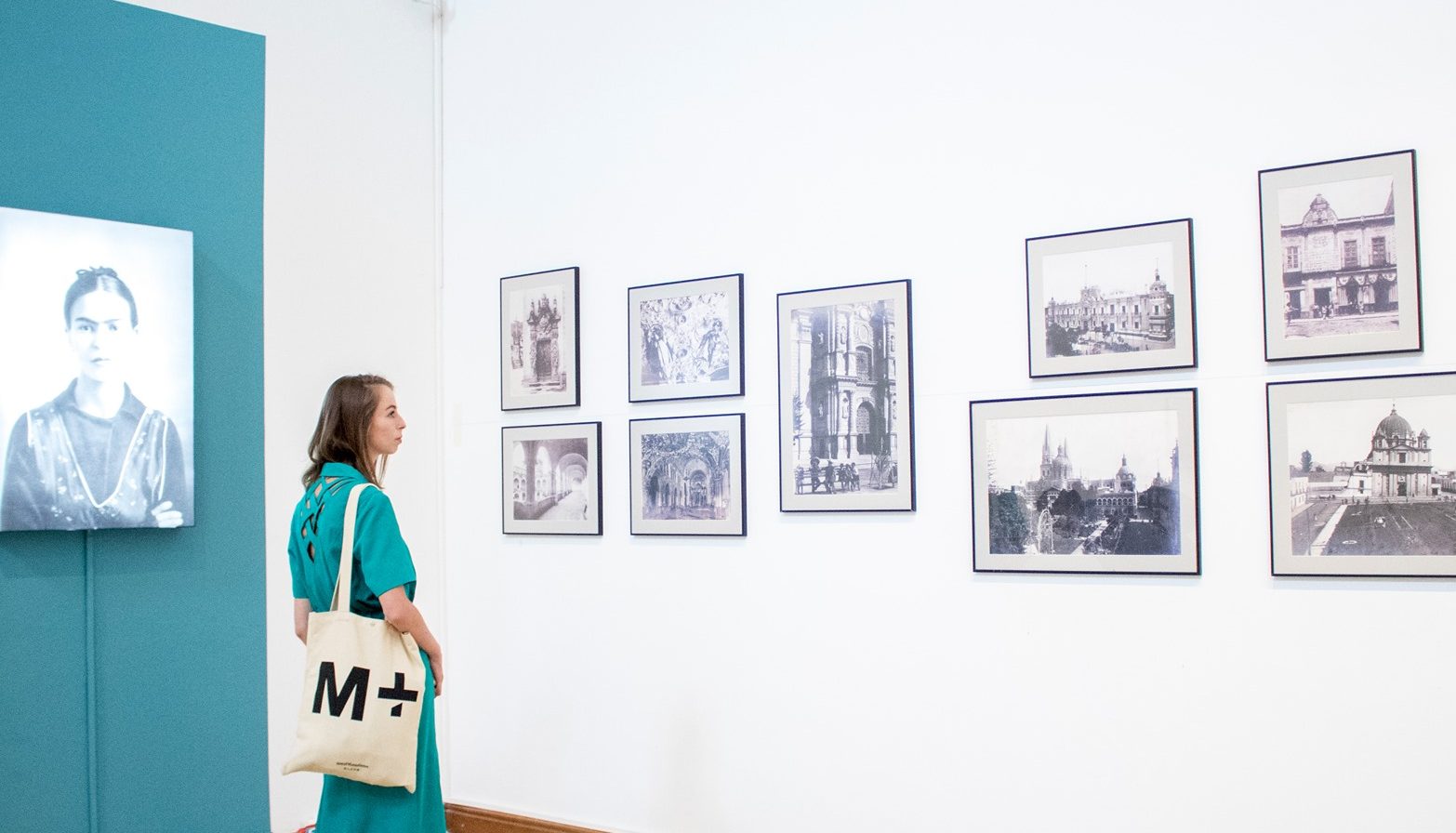 György Szegő, artistic director of the Műcsarnok and David Nájera, Mexico’s Ambassador to Hungary,  both greeted visitors with a welcome speech, in which they talked about the challenges of bringing the collection to Hungary and the exceptional cooperation of the Embassy, the Salinas group, and the Kunsthalle. The exhibition was opened by Éva Bánki, writer and literary historian, followed by a presentation of Guillermo Kahlo’s photographs of Mexico at the exhibition space,  accompanied by singer Manuel Betancourt Camino, and guitarist András Csáki, who performed traditional Mexican music.

“I paint my own reality”: Frida Kahlo Exhibition Opens in Budapest for the First Time

Guillermo Kahlo emigrated to Mexico as a merchant, under the name of Wilhelm, from Pforzheim near Karlsruhe in 1890. Guillermo married in 1893 and received Mexican citizenship in 1894. In 1897, his wife died giving birth to the third daughter. In 1898 he married Matilde Calderón y Gonzalest, daughter of the photographer Antonio Calderón. They had four daughters, the third being the future world-famous painter Frida, in 1907. In 1899 – presumably complying with his father-in-law’s expectations – he opened a photographic studio in Oaxaca. His first, defining assignment was a series of photos documenting the construction and opening of the Casa Boker department store. The photo series was so successful that it laid the foundation for Kahlo’s almost 40-year career as an architectural photographer. There are no known surviving photographs of Guillermo from after 1936. He died in 1941.

Frida Kahlo often talked about her Hungarian-Jewish descent, once after completing a portrait, painted in 1951 on the 10th anniversary of her father’s death, which became a source of speculation regarding the ethnicity of the Kahlo family:

I paint my father, Wilhelm Kahlo, an artist and photographer of Hungarian descent a larger-than-like, noble creature who courageously battled epilepsy for 60 years, never gave up working and fighting against Hitler. In adoration: his daughter, Frida Kahlo. 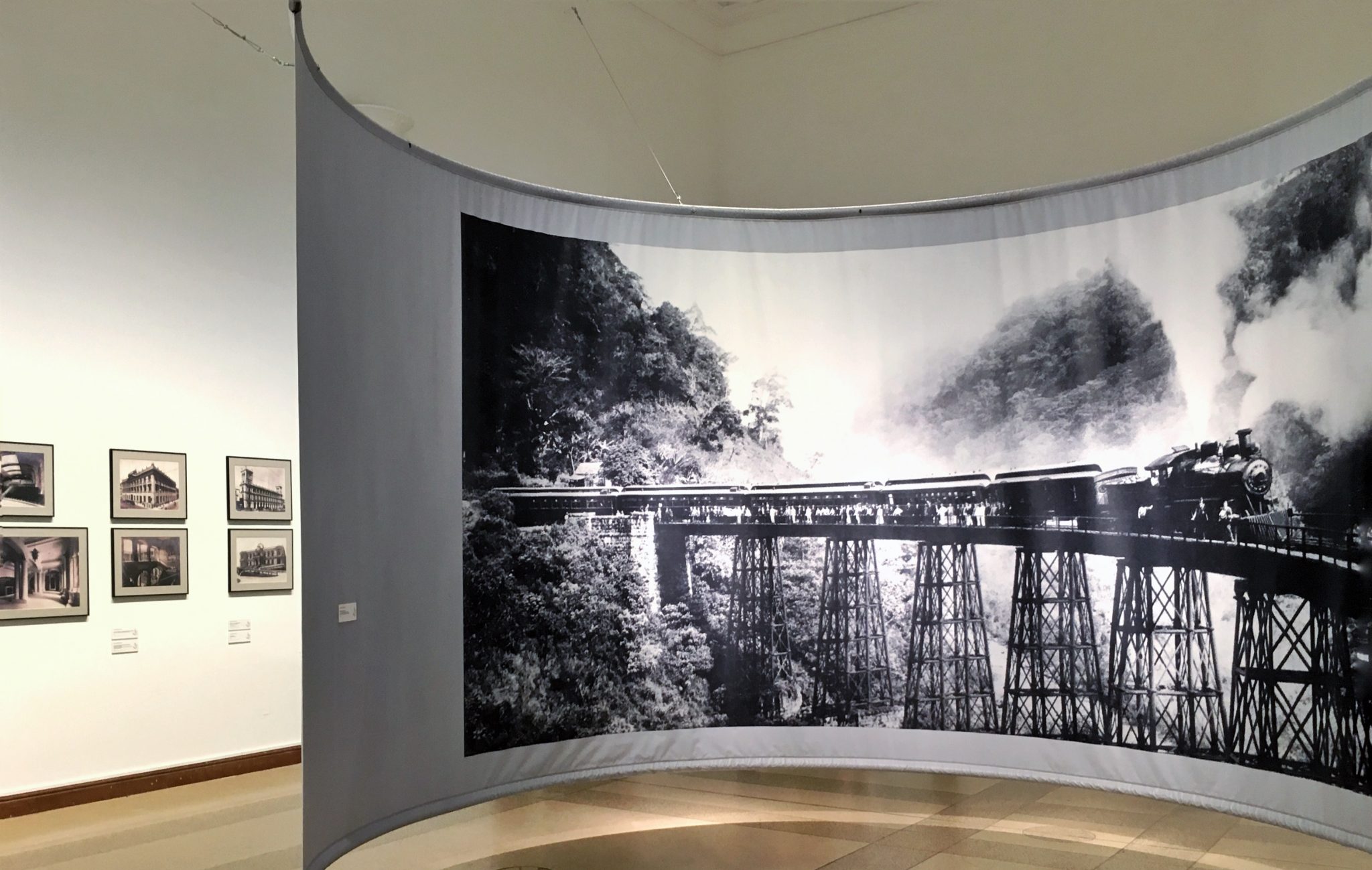 Gaby Franger and Rainer Huhle, the authors of the book and photo album entitled Fridas Vater – Der Fotograf Guillermo Kahlo, published by the Schirmer-Mosel Verlag in 2005, devote a whole chapter to the “legends surrounding Frida’s ethnicity”. The dedication on the painting of the father is in a red script, the German authors point out, and based on their research they regard this claim, judged to be a “wild speculation”, of Hungarian and Jewish origin on the paternal side, as being the propagation of a legend.

Considered one of the Mexico's greatest artist, Frida Kahlo was born on July 6, 1907 in Coyocoan, Mexico City, Mexico. At the age of eighteen, she suffered a tragic bus accident and a steel handrail impaled her through the hip. Her spine and pelvis were fractured and this accident left her in a great deal of pain, both physically and physiologically for the rest of her life. She had to wear full body cast for three months. To kill the time and alleviate the pain, she started painting self-portraits with the help of a mirror on her ceiling a special easel to paint in bed. She created some 200 paintings, drawings and sketches related to her experiences in life, her physical and emotional pain, miscarriages and her turbulent relationship with Diego.

Among the possible causes underlying the suggestions of Hungarian origin, they mention Frida’s love for the Hungarian-born photographer Nickolas Muray (Miklós Mandl). Muray and Frida Kahlo met for the first time in 1931. When the world-famous Mexican painter stayed in New York in 1938, while her work was being exhibited at the Julien Levy Gallery, Muray took portraits of her, which later became some of his best-known and most popular work. In 1939, when the portraits were made, Muray and Kahlo were at the peak of an almost ten-year-long love affair.

Through the photographs of Guillermo Kahlo, visitors can step inside and explore the reality and architecture of the 1900s Mexico, the country which inspired Frida Kahlo in her career as a painter. During this time, Kahlo photographed over a period of 40 years the development of Mexico City, similarly to the transformation of Budapest into a world city at the turn of the 19th and 20th centuries. In this regard, the National Theatre (Teatro Nacional) is of particular importance to us, primarily due to the participation of the Hungarian architect and artist Géza Maróti, who was invited to design the theatre’s unique glass curtain and glass ceiling. However, at the end the ceiling composition was left out of the construction due to the sea blockade imposed during the First World War, and eventually both of these elements were manufactured by Tiffany. 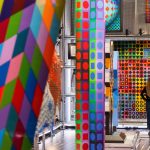 Works by Vasarely on Display in London