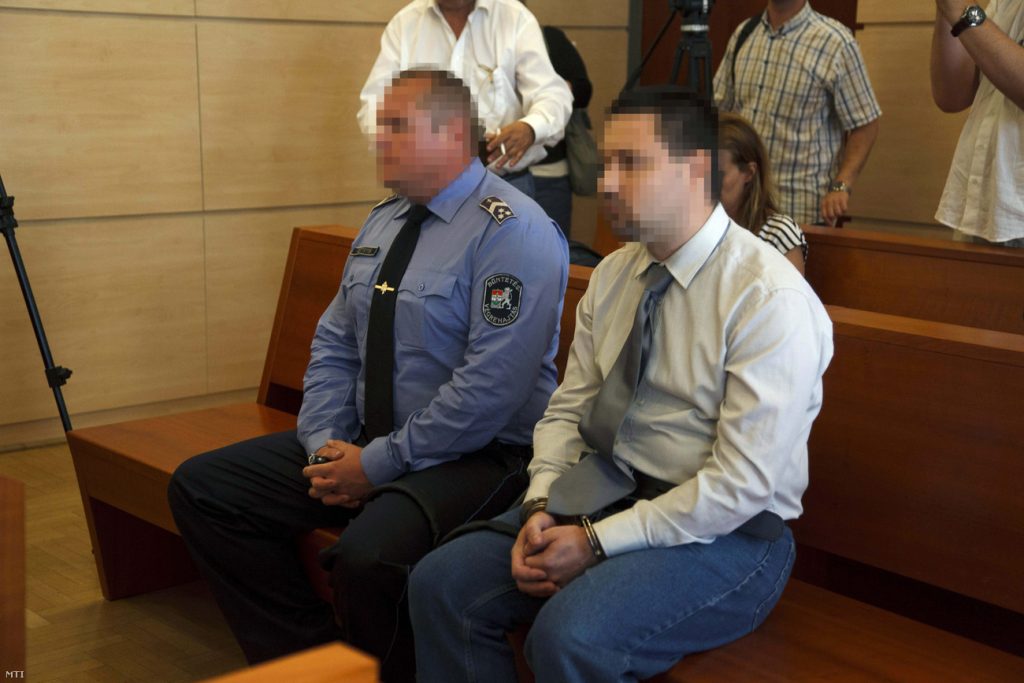 A 39-year-old photographer who has been at the centre of one of the most serious scandals rocking the Hungarian education system in recent years has been jailed by a district court for seven and a half years. The judgement is not final and is still subject to appeal.

Sándor Szilárd K. was handed the punishment for raping a first-year female student in a freshman camp organised by Hungary’s largest university ELTE on 30 August 2014 at Fonyódliget, on the shore of Lake Balaton. According to the verdict, K. chocked and punched the girl before raping her in an attack which also saw him threating to kill her and documenting his sickening crime in photographs.

The 39-year-old Budapest resident was convicted by the Fonyód district court of sexual aggression. K., wo has also been banned from exercising his civil rights for eight years, can be considered for parole after spending a minimum of two-thirds of his jail term behind bars. K. was handed almost the longest jail term made possible by Hungarian law for the offence. Referring to the rights of the victim, judge Károly Németh did not go into the details of the sentencing during the public part of the ruling.

After the case surfaced, the government established a working committee in January to take action against misconduct in freshman camps after a series of scandals involving the unregulated and often obscure events. “A transparent system to guarantee human dignity must be established by August 2015, when this year’s freshman camps will be held”, Minister of Human Resources Zoltán Balog said at the time. 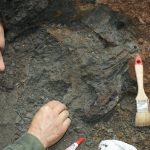