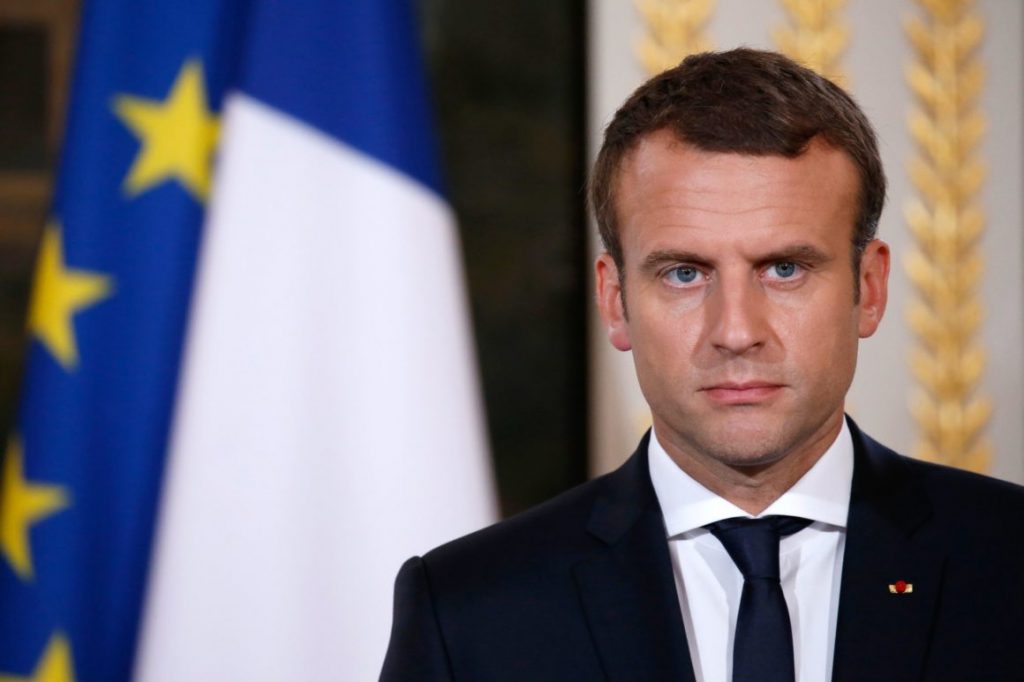 According to press reports, Emmanuel Macron is playing power games in Central Europe, attempting to isolate Poland and Hungary from their Visegrad partners Czech Republic and Slovakia. The French President held talks on Wednesday in Salzburg with the prime ministers of the so-called Slavkov Triangle, which is widely seen as a rival alliance to the Visegrad cooperation (V4).

Emmanuel Macron not only held talks with the the Slavkov Triangle, namely Austria, the Czech Republic and Slovakia, in Salzburg but he is also scheduled to visit Romania and Bulgaria on Thursday. However, he will not meet the “illiberal” prime ministers of Poland and Hungary, who have been fighting Brussels over many issues, including migration quotas and the rule of law. Press reports claim Macron intentionally decided not to come to Hungary and to Poland. According to Czech newspaper Lidove noviny (LN), the V4 is slowly becoming a “V2 group”, in which the Czechs and Slovaks are the more open partners to the EU led by the German-French tandem, while the “Hungarians and Poles are considered EU renegades”.

Hungarian news portal origo.hu asked Viktor Orbán’s press chief why Macron is avoiding Budapest on his three-day tour to Central and Eastern Europe. Bertalan Havasi told the news site, that “there has not been a plan or agreement about Emmanuel Macron visiting Hungary in August this year. The V4 prime ministers, including Viktor Orbán, held talks with the French president in June, before the EU summit, and the possibility of another France-V4 official meeting this year was raised on that occasion,” Havasi said. “A date suitable for all the sides involved is currently being sought”, he added. 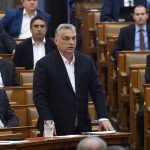 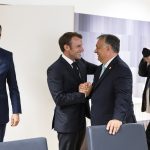 Orbán Thanks Macron for Help with Returning Hungarians from Wuhan