Mr. Koszorus is one of the prominent leaders of and a leading spokesperson for the Hungarian community in the United States. Although his family roots are in Debrecen, Koszorus was born in Germany and grew up in the United States. In a recent interview, he talked about the American-Hungarian Federation (AHF), which he leads as President. 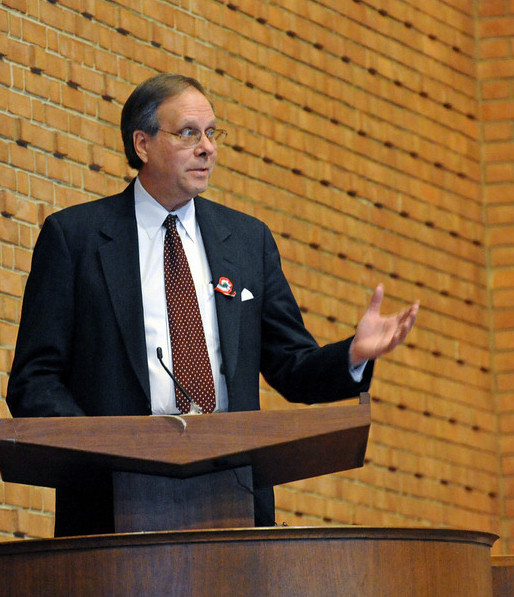 How do you see the Hungarian community in the United States in 2014, which has traditionally been a strong voting base with an estimated 1,5 million members reaching back to the middle of the 20th century? Although statistically the numerical strength of the Hungarian community in America is decreasing, what are some of its intellectual and/or other assets that can still be exploited?

“As President of the American Hungarian Federation (Amerikai Magyar Szövetség (AMSZ), I oversee the largest Hungarian-American umbrella organization in the United States, which was established in Cleveland in 1906. I am (we are) in constant touch with the widest cross-section of Hungarians, including second- and third-generation Hungarians who may not even speak the language by now, but have a deep interest in exploring their Hungarian background and Hungarian culture in general. Communication is the key to more effective interest-group articulation and that is where AHF can help.”

Over the past few years, there have been several attacks and direct criticism by the American, French, German and British and other media against the Orbán government and the direction Hungary has taken by focusing on national issues and charting an independent course for itself. Since the Hungarian community in the United States has traditionally been republican and has conservative roots, observers in Hungary feel that this silent majority of Hungarians are not active enough in exerting their influence, while the voice of liberals can be heard all over the airwaves and seen on front pages of major newspapers. What can we do to deter these largely unfounded attacks?

“The AHF is a bi-partisan, independent organization and, of course, we may have our preferences, we cannot take an active political position in government affairs. At the same time, we consistently stand up to Hungarians’ rights overseas and inform American society when any of these rights are curtailed or trampled upon. We also respond rapidly if there are any incorrect or bias statements published in the American press. We always seek consensus focusing on human rights, minority rights and amicable American-Hungarian relations. One of our current efforts is to seek legitimacy for the autonomy efforts put forth by Transylvanian Hungarians. We think they deserve nothing less than our full support.”

What are some of the lobbying tools and opportunities of the Hungarian emigrant community? How do you assess the effectiveness of lobby efforts made by Hungarians in the United States during the past 5-10 years and particularly today?

“The largest handicap we have is that our political tools are limited. Although there are several active Hungarian organizations in the United States, a great percentage of these are cultural and/or vocational in nature, i.e. they cannot function as a political entity. What we lack is a so-called “political action committee”, which would have an approved legal status in passing funds (donations) to congressional representatives who could then stand up to our current political goals and missions. There is a so-called Hungarian Caucus within Congress mobilizing active members of Congress on our behalf, but only a few representatives have committed their name and resources so far.”

What are some of the immediate plans and long-term goals of the American Hungarian federation?

“It is in our founding document and it is our guiding principle that we promote and unite the fragmented Hungarian-American community. If we could accomplish a united platform to represent Hungarian interests in the United States, we could be much more effective. We are working towards this goal, which requires a lot of patience, tolerance and compromise. Another active goal we have is to motivate young Americans of Hungarian descent to join and promote not only our culture, but also our platform in the international/global arena. Therefore, our main mission is to attract the younger generation to sustain our growth.

How can one join and become an active member of AHF?

“Anyone can join as a member through our home page, www.americanhungarianfederation.org”

Why do you see the participation of young Americans with Hungarian roots in the work of AHF?

“This is a no-brainer and I have addressed this many times at various events before. We simply know that the key to survival is the replenishment of our membership base by attracting college-age youth. We have been able to maintain our organization for over 100 years because we have been successful in passing the torch to the younger generations. In our organizational rule book we have set term limits for our officers, which make it possible to periodically elect new leaders. The new officers then bring on new dynamics and a new creative way of thinking. That is the key to survival.” 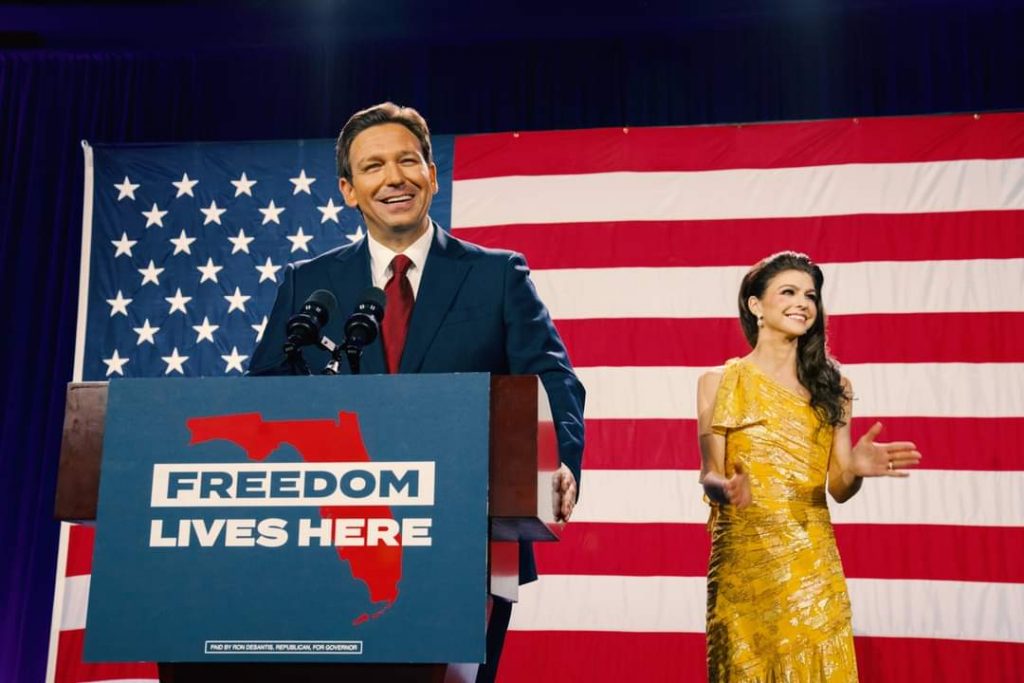 Politicians of Hungary’s government have welcomed the success of the Republicans in the midterm elections. “Hungary’s friends all won in the US midterm elections,” Minister of Foreign Affairs and Trade Péter Szijjártó wrote on Facebook on Wednesday. He reminded that Senator Mike Crapo and Representatives Adrian Smith, Mike Kelly and Mike Waltz “stood up for […]
Mariann Őry 2022.11.10. 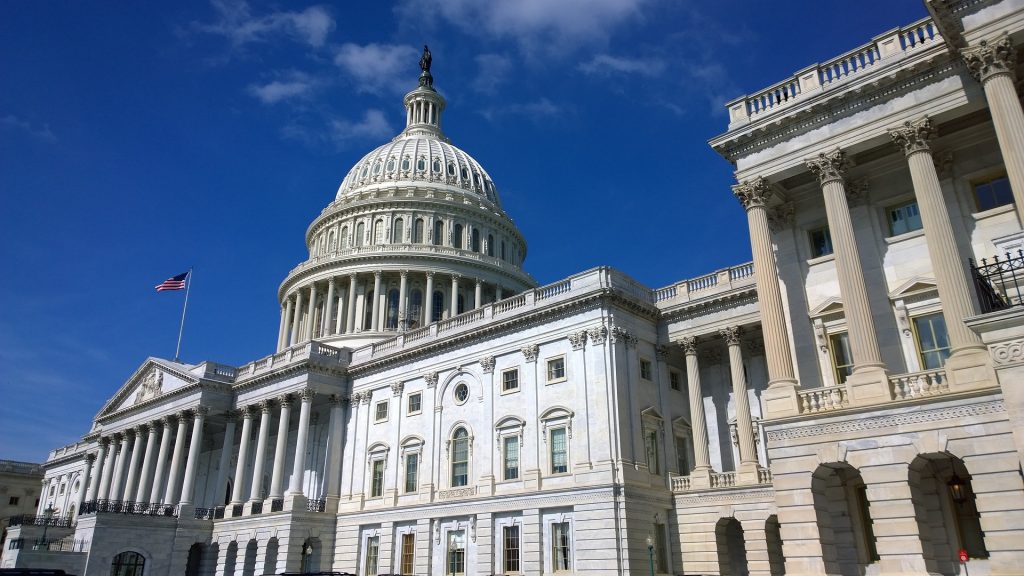 As all results are not yet in, there has been little reaction from Hungary’s government to the U.S. midterm elections. The prime minister’s political director has already congratulated Florida Governor Ron DeSantis. Gergely Gulyás, the Minister heading the Prime Minister’s Office, was asked about the U.S. midterm elections at his weekly press conference. He said […]
Mariann Őry 2022.11.09.