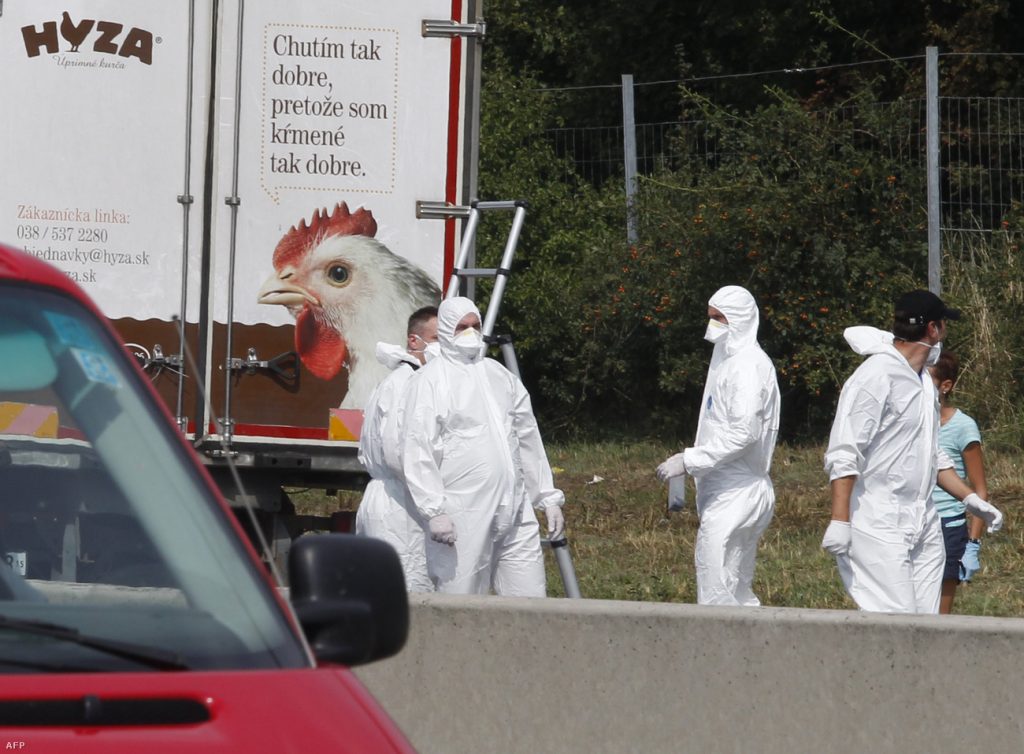 A Szeged court on Thursday handed down a sentence of life imprisonment to four defendants involved in the deaths of 71 migrants who suffocated in a refrigerated lorry which passed through Hungary and was discovered in Austria in 2015.

The primary defendant, an Afghan citizen, and two Bulgarians were sentenced to life in prison without the possibility of parole while another Bulgarian citizen got a life imprisonment with eligibility for parole in 30 years’ time at the earliest. All of them were convicted of murder including minors among the victims, complicity to murder and involvement in a people smuggling ring.

Ten other defendants have been handed jail terms of between 4 and 8 years without the possibility of parole.

The court has increased the sentence of 25 years in prison handed down to the Afghan and the three Bulgarian citizens by a Kecskemet court last year.

The verdicts are non-appealable.

According to the indictment, the defendants locked up 71 people in the lorry, which could not be opened from the inside, in the early hours of August 26, 2015. The people inside the lorry suffered from crowdedness, a lack of air, rising temperature inside the vehicle and dehydration. They banged on the wall of the driver’s cabin, but, under instruction from the other defendants, he drove on.

The investigation established that all the people in the vehicle died before it crossed the Hungary-Austria border shortly after 9am. The drivers then fled and left the vehicle behind.

The victims were of Afghan, Syrian and Iraqi origin.