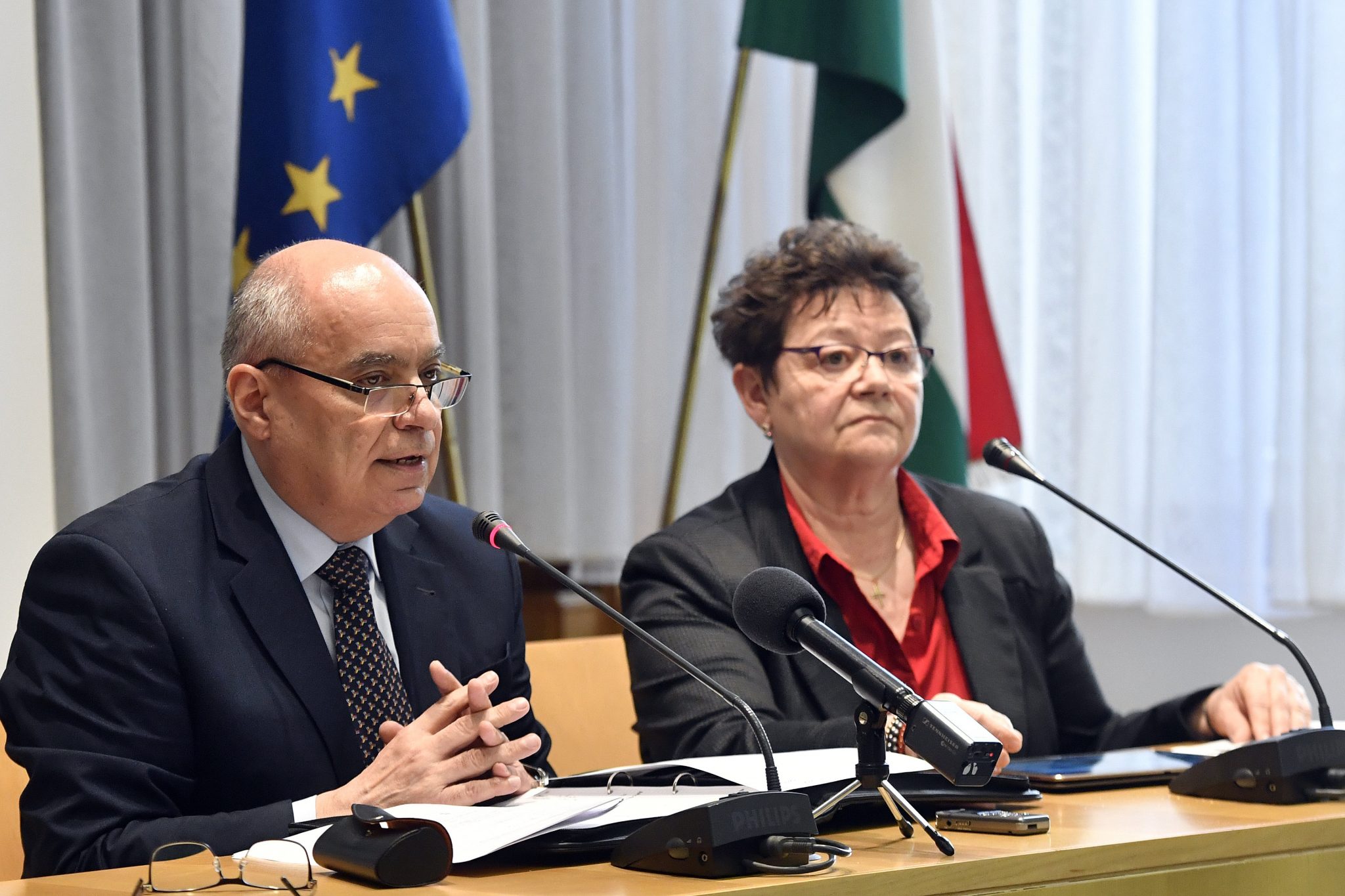 Four foreigners have been tested positive for the new coronavirus in Hungary so far in isolated cases and the aim is to prevent the development of group infections, the head of an operative board set up to oversee protective measures against the coronavirus said on Friday.

Three citizens from Iran and one British man have been tested positive, Tibor Lakatos told a press conference. The former are in Szent László hospital in Budapest and the latter in the Kenézy Gyula hospital in Debrecen in eastern Hungary, he added.

The coronavirus has appeared in all countries of this region, with 43 cases identified in Austria, 11 in Croatia, 6 in Romania, 12 in the Czech Republic and 1 in Slovakia and Poland each, he said.

Director of the South-Pest Hospital Centre – National Institute for Infectology and Haematology János Szlávik said one of the Iranian university students had shown minor symptoms, another had had a cough but is now feeling better. His girlfriend is also expected to stay in hospital for a long time and the man in Debrecen has received infusion therapy after showing symptoms of a kidney disease, he added.