In Memoriam 1956: The Four Best Hungarian Movies On The 1956 Revolution – Trailers! 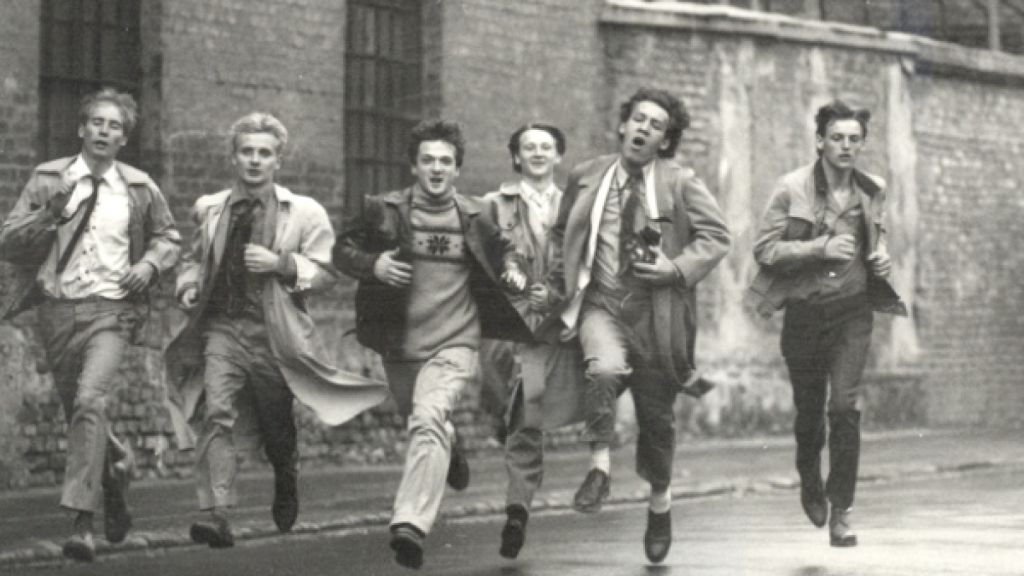 On the occasion of the upcoming 60th anniversary of Hungary’s 1956 revolution and war for independence, we pay tribute to the heroes by publishing our new 10-chapter series called “In Memoriam 1956”. Last week we wrote about the best movies about the revolution, today we take a look at the history of the legendary radio station Radio Free Europe.

Check out our selection of the best Hungarian films on the 1956 Hungarian Revolution that you must see as the sixtieth anniversary of the anti-Soviet uprising approaches!

Every moment of veteran movie director Károly Makk’s (b. 1925) 85-minute drama is breathtaking. The film is more about the aftermath of the Revolution than fighting itself, although it is made especially interesting  by the fact that Iván Darvas, its protagonist, basically plays himself in the role of a political prisoner jailed during the post-1956 retaliations and freed under amnesty in the early 1960s. In the meanwhile, her elderly mother-in-law is cared for by his wife and keeps her from the truth about her son, whom she  believes is in America making a film. Unforgettable acting by top names Lili Darvas, Mari Törőcsik and Iván Darvas, based on the work of writer Tibor Déry.

Andor Szilágyi’s film, shot for the 50th anniversary of the 1956 Revolution in 2006, tells the tragic story of Péter Mansfeld, the youngest victim of retaliations following the uprising’s defeat. A genuine martyr, who was executed in 1959 after he passed the age of 18, he became a freedom fighter at the age of 16 to participate in the 1956 Revolution against Soviet oppression. At 17, he was betrayed and arrested by the dreaded Secret Police (ÁVH). He then had to spend the remainder of his life in a political prison, called Hell’s Hallway, to reach the legal age of 18 before his death penalty could be carried out. Péter Mansfeld, who is played by Péter Fancsikai in the drama, was 18 when he was unjustly executed by the totalitarian regime of Hungary. Today he is remembered as one of the national heroes of the country.

Similarly to Love, direcor Péter Gothár’s (b. 1947) film isn’t about 1956 itself – the Revolution was a taboo subject in the years of communism -; it tells the story of István Köves, who flees the country for the West as the Soviets crush the freedom fight on 4 November 1956, leaving behind his wife and two children. The movie, which is hailed as one of the greatest accomplishments of Hungarian film, depicts the secondary school years of the couple’s two children in the Sixties, who have to face up not only to the heavily burdened family legacy but also all of the difficulties of the Kádár age and being a teenager Rock & roll, Coca-Cola, echoes of 1968 – and time stands still.

Perhaps the best piece of Márta Mészáros’s (b. 1931) trilogy is set immediately after the repression of the 1956 Revolution. Juli, a young girl who has just arrived home from Moscow, first has to come to terms with the loss of her loved ones to the events branded “counter-revolution” and then gets involved in a life-threatening situation herself while in pursuit of justice. First, she emigrates to Australia but then returns prior to the start of  political purges. Diary for my Children, the celebrated director’s trilogy which begins in 1945, loses yet another illusion.