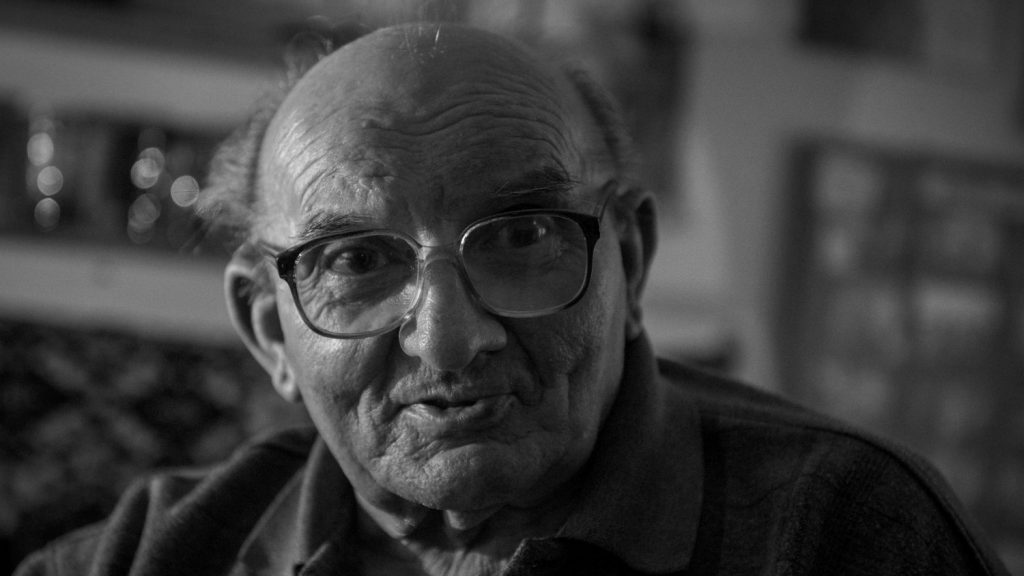 On the 9th of October 2017, footballer József Tóth II of Hungary’s famed “Golden Team” passed away at the age of 88. The Hungarian forward played in the iconic match between Hungary and England (7-1) held in Budapest’s Népstadion over half a century ago.

József Tóth was born on the 16th of May 1929. Between 1953 and 1956 he appeared on the field 12 times for the Hungarian national football team and scored 5 goals in the process, playing alongside such greats as the legendary Ferenc Puskás. He also took part in the 1954 World Cup campaign of the Mighty Magyars.

Here you can see one of his amazing goals against Austria in 1955.

As he was a player for the club Csepel Vasas, today known as Csepel SC, he was named the team’s ‘eternal champion’, and in addition was an honorary citizen of Budapest.