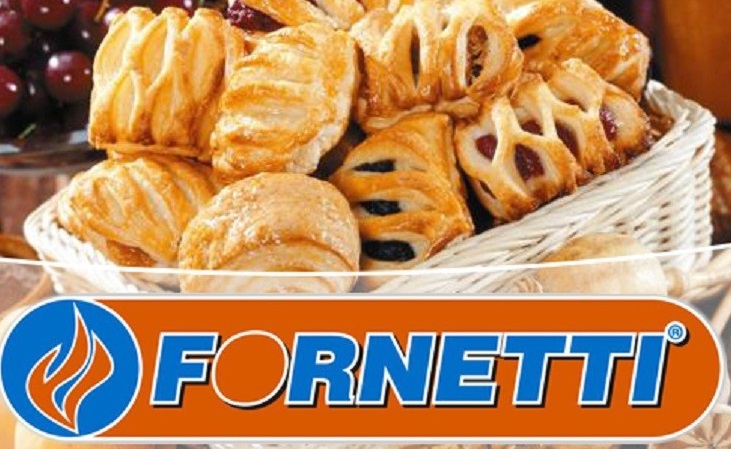 Fornetti (not only for Netti) breaks in Germany… too.

The Kecskemét-based company is going to bake for German customers. As the Fornetti Group has reached a 96% result at a previously unannounced test of a German auditor of the food industry, the company will begin exporting in the next few weeks. The company’s story is one of unstoppable growth; last year in 2015 it had a 12% increase.

Fornetti was founded by József Palásti in Kecskemét almost 20 years ago. That time it became the largest bakery in the Eastern European region with more than 1300 employees. In 2006, the company conquered the Romanian and the Bulgarian markets. The founder-director said: Fornetti is a real Hungarian success story and our goal is to elevate this success story to a European scale. 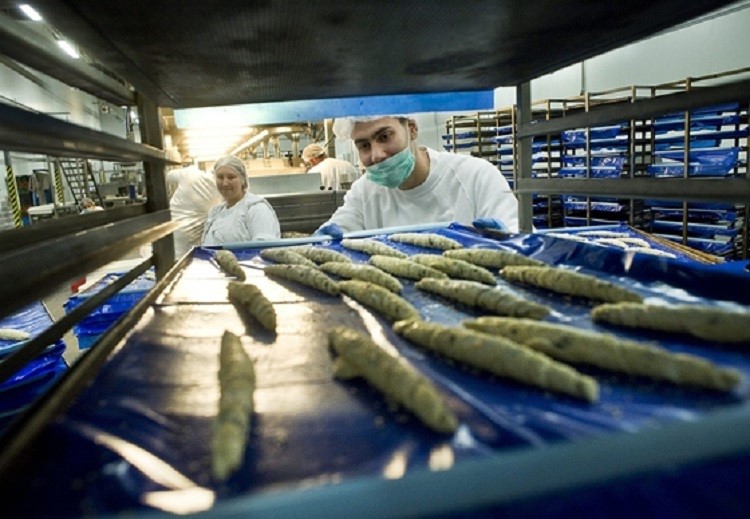 Although Fornetti Kft. became the member of Swiss Aryzta AG – Global Bakery Group in 2015, Mr. Palásti, the founder, and Sebastian Gooding, the executive director, will work together on the expansion of the pastries.

The company exports pastries so you can already find your favorite chocolate spirals and peach bag or pizza slices in the following countries of Europe: Poland, Slovakia, Romania, Spain, Italy, Czech Republic, Slovenia, Croatia, Turkey, Ukraine. It can be surprising to find the familiar logo in a really extreme way:

Don’t worry, our translators said he found it very tasty and good.

After now you can grab them in Germany also.