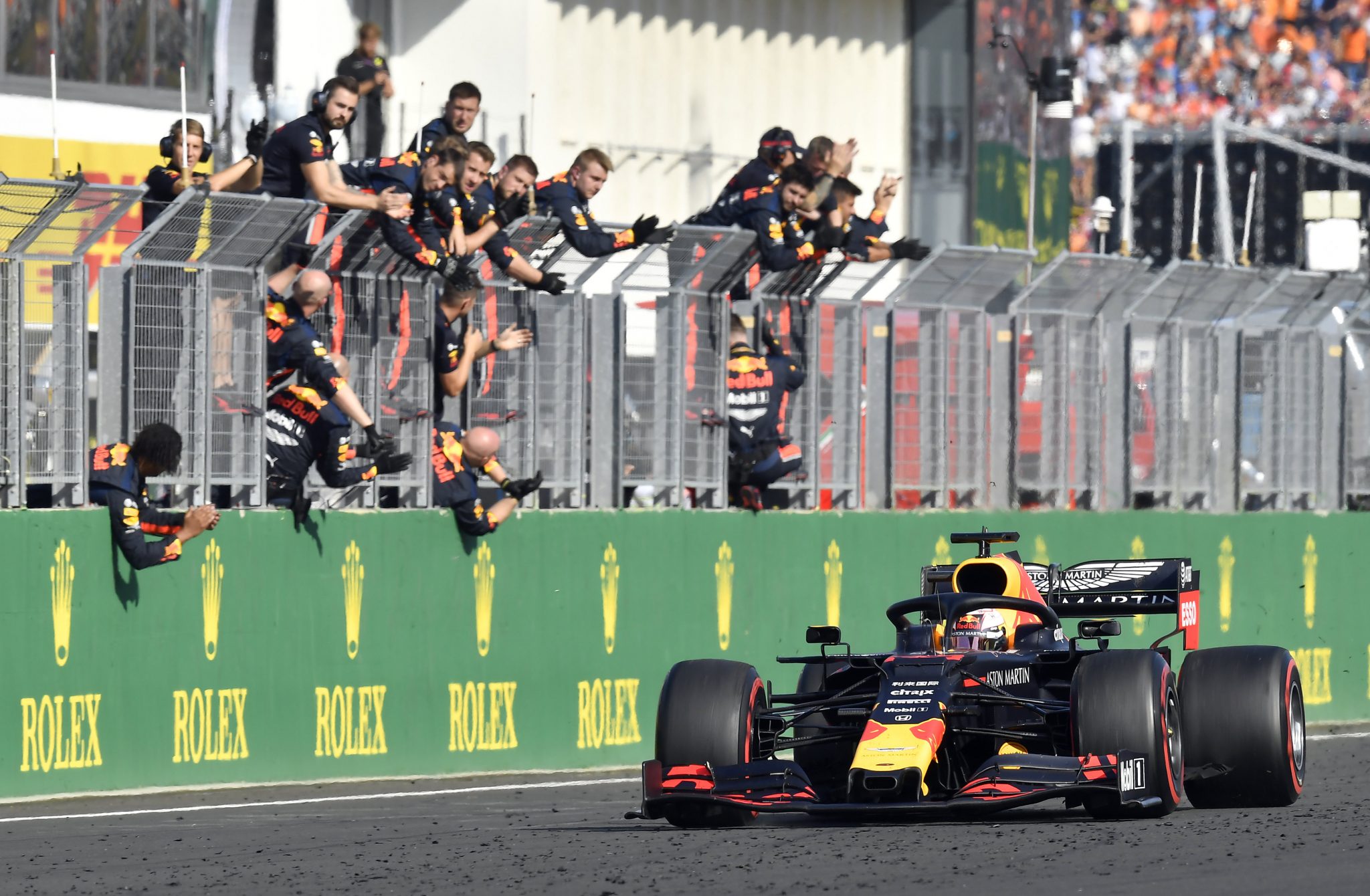 The 2020 Formula 1 Hungarian Grand Prix will take place on July 19, an announcement posted on the official F1 website shows.

“The season will kick off with the Austrian Grand Prix at the Red Bull Ring on July 5, followed a week later by a second race at the same track. The Hungarian Grand Prix will follow a week after that,” according to the announcement.

Racing had been put on hold because of the coronavirus outbreak, but “the teams and the FIA have been working to put together a plan to allow the season to begin safely”, the race organisers said. 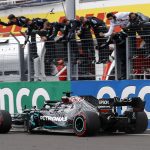 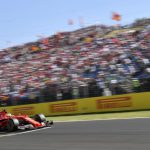