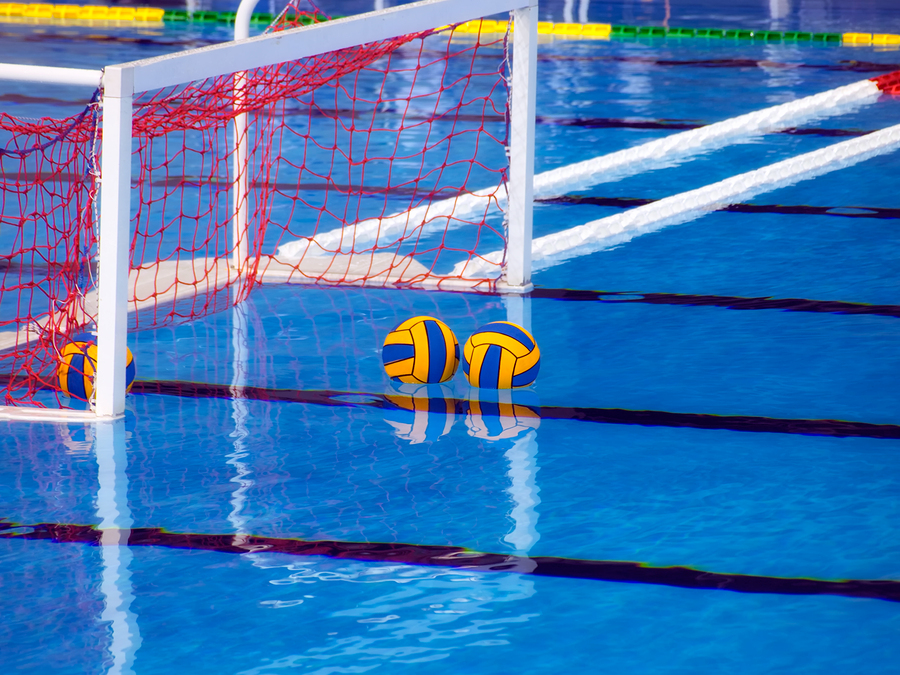 Two former water polo players, one of which is an Olympic champion, have been officially cleared of the child abuse charges for which they made headlines last year.

A spokesperson for the Pest County Police HQ informed Magyar Nemzet that the investigation has been terminated due to there being no evidence that a crime was committed.

The 14-year-old girl — known for being problematic — attended the club in Szentendre where the two water polo trainers worked. In February, the girl’s mother sent one of the trainers an MMS containing a letter written by the girl in which she detailed her alleged abuse.

They, however, consistently denied the allegations and advised the family to consult a doctor and psychologist to figure out why the girl would make such accusations.

The case made headlines last September when the allegations were leaked to the press. On top of that, certain outlets made the two trainer’s names public. Simultaneously, the police launched an investigation. However, as Magyar Nemzet revealed, the authorities never deemed it necessary to interrogate the two trainers.

Some have speculated that the whole thing may have been orchestrated by business rivals of the pair since a new sports center is planned for Szentendre’s Pap Island. However, this lead was never investigated further.

The case doesn’t end here, however. In addition to the criminal prosecution launched earlier on defamation, the sportsmen will launch a privacy lawsuit against the outlets that made their names public. 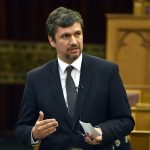