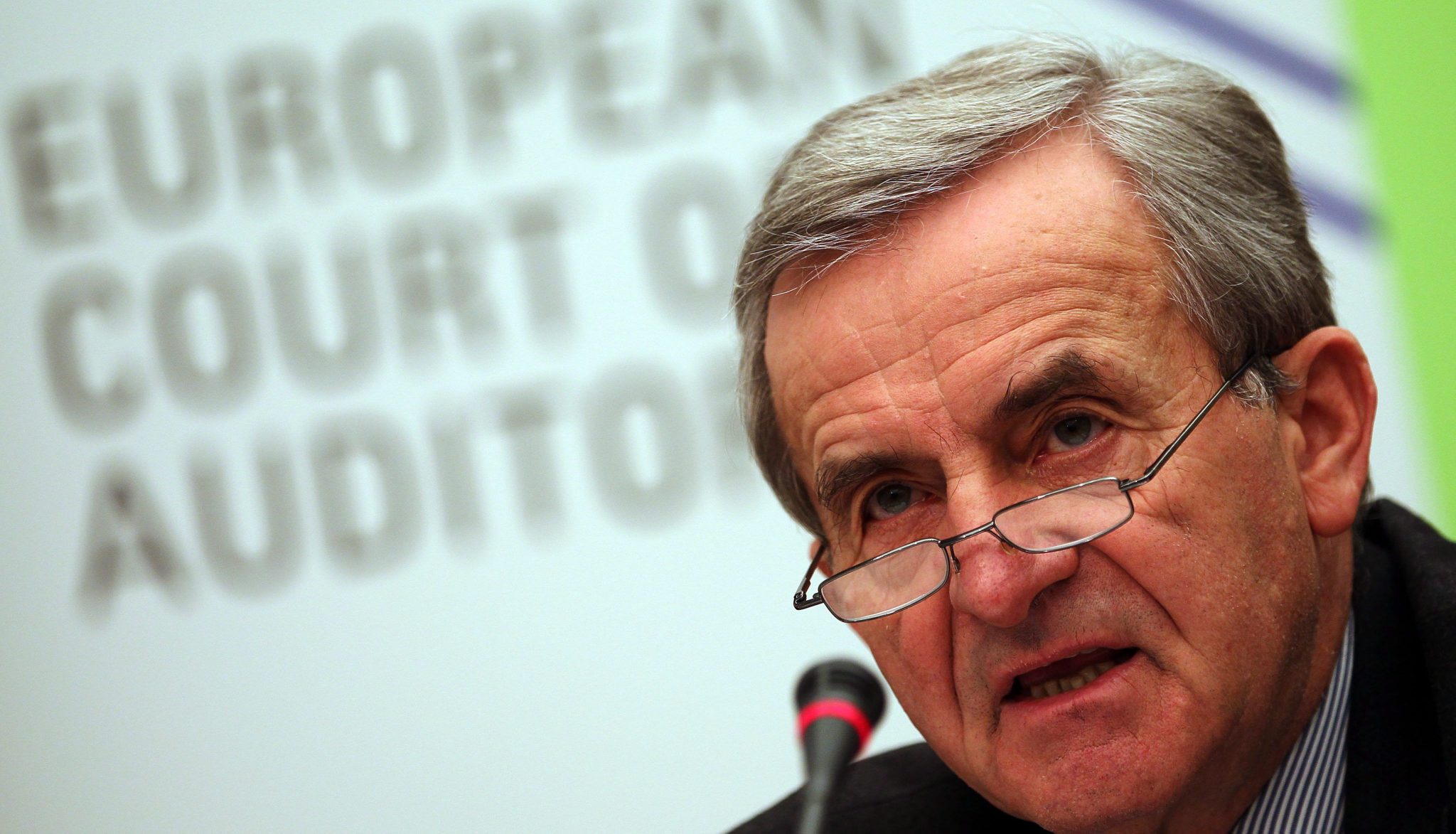 Szabolcs Fazakas, minister of industry, trade and tourism from 1996 to 1998 and member of the European Court of Auditors (ECA) from 2010 to 2017, has died at the age of 72, the Socialist Party (MSZP) said on Facebook on Wednesday.

Born in 1947, Fazakas attended the Budapest University of Economics and started working at the Ministry of Foreign Trade in 1973. He served as a diplomat in Vienna and Berlin, and as minister of industry, trade and tourism in Gyula Horn’s government. 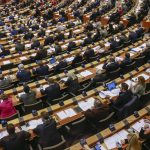