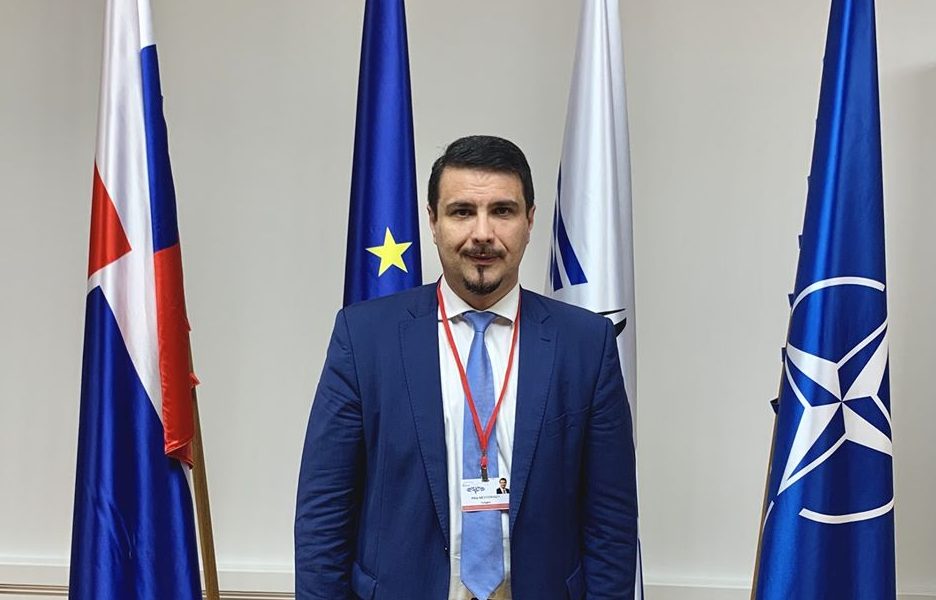 The party’s statement said that “this is the first time that a Hungarian politician can lead an international organization. The presidency of the NATO Parliamentary Assembly has become vacant after the previous president, MP Madelaine Moon did not obtain a mandate on the December 12th British parliamentary elections. Thus, she will no longer be able to hold the position.”

Attila Mesterházy will head the NATO Parliamentary Assembly next year in which nearly 300 MPs from more than 50 countries are participating. According to the statement, “the former party leader said he is very honored by the appointment and hopes that this new position will be able to demonstrate Hungary’s commitment to transatlantic values ​​and cooperation.”