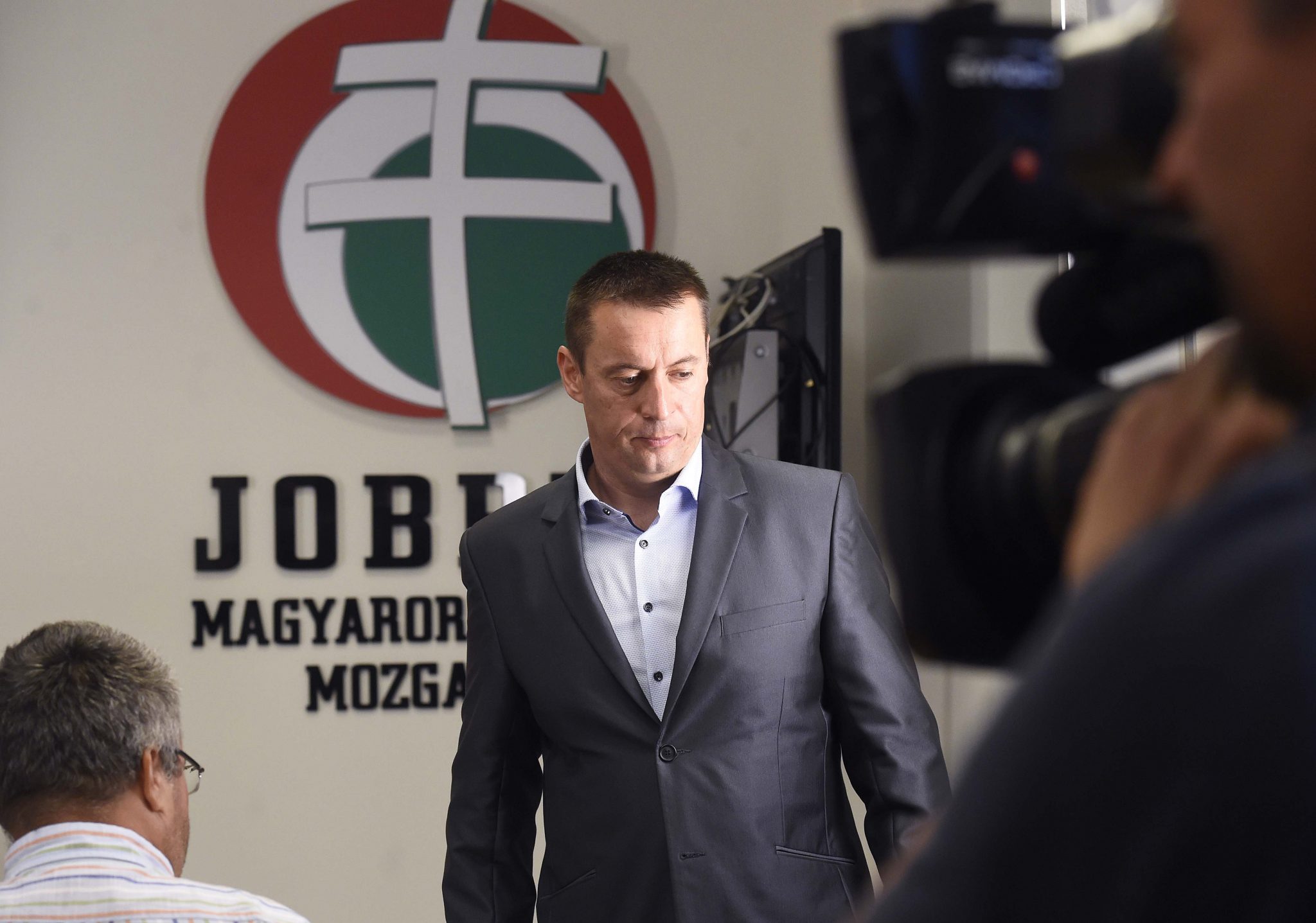 Sneider also announced his resignation as deputy speaker of parliament.

Explaining the decision, Sneider said in a statement that Jobbik’s leadership with Péter Jakab at its helm “needed only four months to throw all of the party’s national and conservative ideas out of the window, as well as chase away in an extremely cruel way the solidarity and camaraderie the party promoted to the outer world”.

Sneider said “opinion terror and intimidation” have become common practice within Jobbik which he said he could not accept in any form.

Jobbik spokesman György Szilágyi said on May 18 that the nationalist party would call Sneider back from the post he had taken up in 2014 to replace him with fellow party member Zoltán Balczó. Three days later, however, Sneider announced that he would refuse to step down.

With Sneider’s departure, Jobbik’s parliamentary group has shrunken to 19 members from 26 it had just after the 2018 general elections.

Subsequently, two other lawmakers, Gergely Farkas and Andrea Varga-Damm said that they would quit the group.

Farkas, deputy leader of the group, said on Facebook that he was no longer willing “to assist Péter Jakab and his team with driving the party along the path of political and moral depreciation”.

“This is no longer my community,” Farkas said, noting that Jakab repeatedly refused to address right-wing, nationalist ideas in public speeches saying that “it would deter left-wing voters”.

He accused Jakab and the party leadership of “systematically eliminating all members they consider enemies” ever since they were elected.

Varga-Damm told MTI that prior to the group meeting which was scheduled to decide about her exclusion, the party leadership told her that she was given “a second chance”.

She said, however, that the way she and her case were handled over the past ten days and the treatment of Sneider were unacceptable for her.

Varga-Damm announced to continue her parliamentary work as an independent deputy.

With their departure, Jobbik’s parliamentary group has shrunken to 17 members from 26 it had just after the 2018 general elections.

Jobbik president Jakab: “what matters to the party is those who stay, and not those who leave”

Commenting on the developments, Jakab told an online press conference that “what matters to the party is those who stay, and not those who leave”.

He said leaders of the parliamentary group decided against excluding Varga-Damm and giving her instead a second chance “after her committing a mistake”.

They also decided for Sneider’s keeping his post as deputy speaker of parliament despite their preference to have him fill a post in social affairs, Jakab added.

The party leader said he offered the three lawmakers to bury the hatchet which they rejected.

Jakab said most important for Jobbik is the voter and the party would continue to fight to oust “the Orbán regime”.