The Kúria, Hungary’s supreme court, in a binding ruling on Tuesday sentenced former national electricity company MVM chief István Kocsis to 5 years in prison on charges of embezzlement and other crimes.

The Kúria upheld the ruling by the appeals court of Pécs and also fined Kocsis 2 million forints (EUR 6,000).

According to the indictment, the defendants had signed unfavourable contracts which caused losses to the MVM group amounting to over 15 billion forints (EUR 45m). 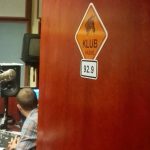 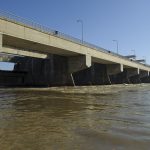