Former Minister of the Prime Minister’s Office and until not long ago one of the most influential politicians in Hungary, has started his own talk show on Facebook. The production, called „Egy Ladában Lázárral” (In a Lada with Lázár), follows the worldwide popular “carpool” format where János Lázár is driving his guests in a car — in this case, a Lada Niva, around a farm in Mezőhegyes he has been appointed to supervise — while discussing any public topics his guests pick. The motto of the talkshow: “Have a talk with János Lázár about anything you want”.

The essence of the show is that the host and his guests sit in a car and drive around, while a camera inside the vehicle records them. This footage is then cut into a whole episode. Lázár’s shows also feature some external clips and drone footage. The most notable example of this type of show is perhaps James Corden’s ‘Carpool Karaoke,’ but many Hungarians have achieved great success with a similar premise- most evidently, Kriszta D. Tóthi index.hu notes.

The chosen car is not a coincidence, as the brand Lada has a symbolic significance in Hungary and most post-soviet countries. From the ’70s, when the first modern Soviet cars appeared, everyone wanted one as they had competitive price tags, were reliable, and had simple DIY-friendly mechanics. After the regime change, its popularity didn’t fall and until the mid-1990s, it continued to be the market leader brand in Hungary. 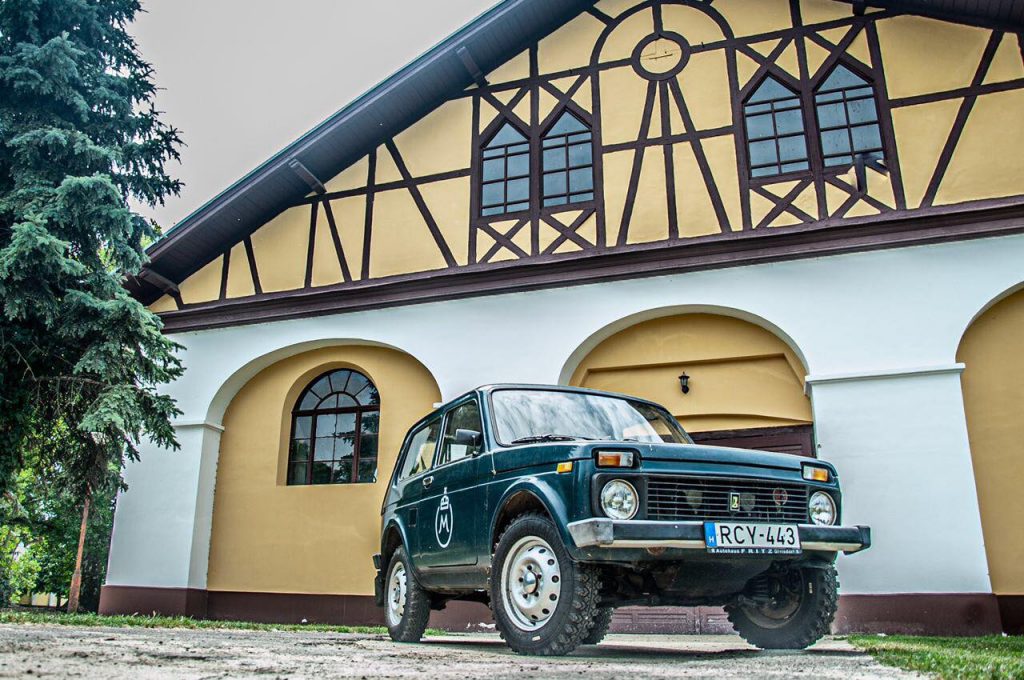 As index.hu points out, the main advantage of this format is that it shows the participants from a very close distance, with a natural background, which makes it look extremely personal and approachable to viewers. According to Lázár’s Facebook page, anyone can apply, after which the next guest is randomly drawn.

János Lázár was the Minister of the Prime Minister’s office of the third Orbán government. He was considered one of the most influential and powerful members of the cabinet. He has been a Fidesz Member of Parliament since 2002. He became the mayor of Hódmezővásárhely the same year, holding his office until 2012. Lázár was also the Head of the Fidesz Parliamentary Group from 2010 to 2012, Secretary of State from 2012 to 2014, after which he was appointed to Minister of the Prime Minister’s Office from 2014 to 2018. Since the 2018 general elections, however, Lázár has taken (or has had to take) a back seat in politics which left many surprised at the time. Since then, he has been appointed Prime-Ministerial Commissioner responsible for the protection of non-smokers, and Government Commissioner responsible for the coordination of the state tasks performed by the Mezőhegyes Nemzeti Ménesbirtok és Tangazdaság Inc.

The politician’s first guests were Róbert and his wife, Erika. Róbert works in the tele-communication business at a public company, while Erika at Semmelweis University. During the 30 minute-long first episode, the couple asked Lázár about the state and problems of the strongly debated Hungarian healthcare system.

“The entire European Union is in a state of reconfiguration”: Exclusive Interview with János Lázár, Head of the Hungarian Prime Minister’s Office

Among other things, Lázár talked about what he finds the most exciting: transforming different systems, and this is exactly what he’s trying to do with this farm using his management skills. He also wants to understand the logic of the economy and agriculture through the estate in Mezőhegyes, as he only had the chance to understand the logic of politics as he became a mayor at age 27.

The former minister also shared that he wanted a huge salary increase for healthcare professionals while proposing a net salary of 1.5-3 million forints to doctors. Unfortunately, he remained in the minority in the government. He thinks that politicians tend to avoid dealing with the healthcare sector as they don’t find it politically rewarding.

Regarding the critics who feel the government spends an enormous amount of money on football and other sports while public health care lacks proper financing, the former Minister argued that “both are important” and worth financing.

Lázár also voiced his opinion that although wages are still low in the Southern Hungary area, “things are going forward.”

Lázár is not the first politician in Hungary trying to promote himself. Earlier, István Ujhelyi tried to do a similar carpool show under the name of Európa Taxi.