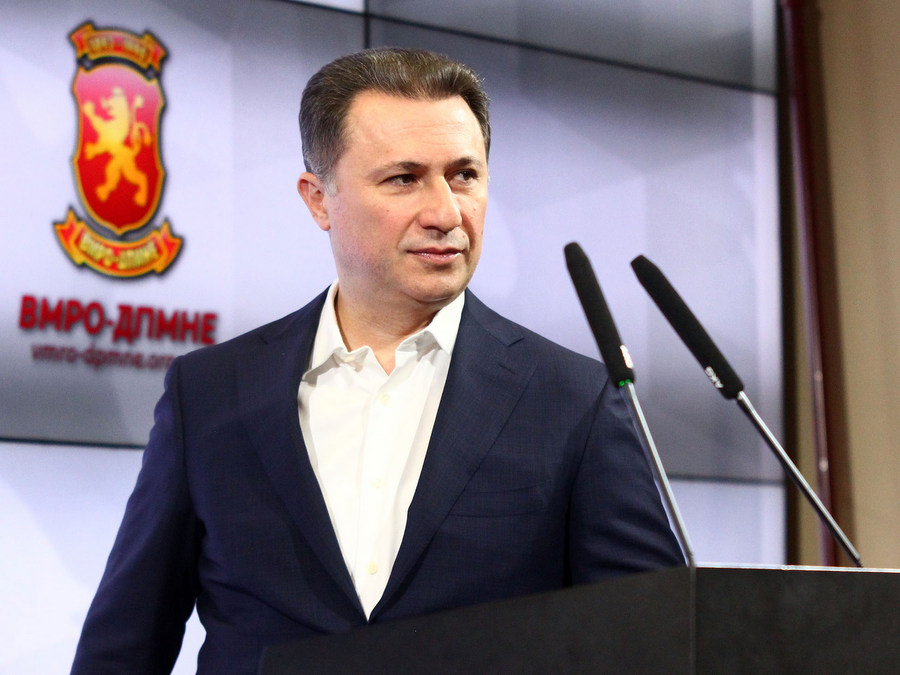 Former Macedonian Prime Minister Nikola Gruevski said on his Facebook site on Tuesday that he was staying in Budapest and had sought political asylum from the Hungarian authorities.

Gruevski added that he had received several fatal threats in recent days but he would never give it up.

Gruevski was in office between 2006 and 2016. Last week an arrest warrant was issued against him because he had not started a two-year prison sentence he had got on corruption charges.

via MTI
featured photo by MIA