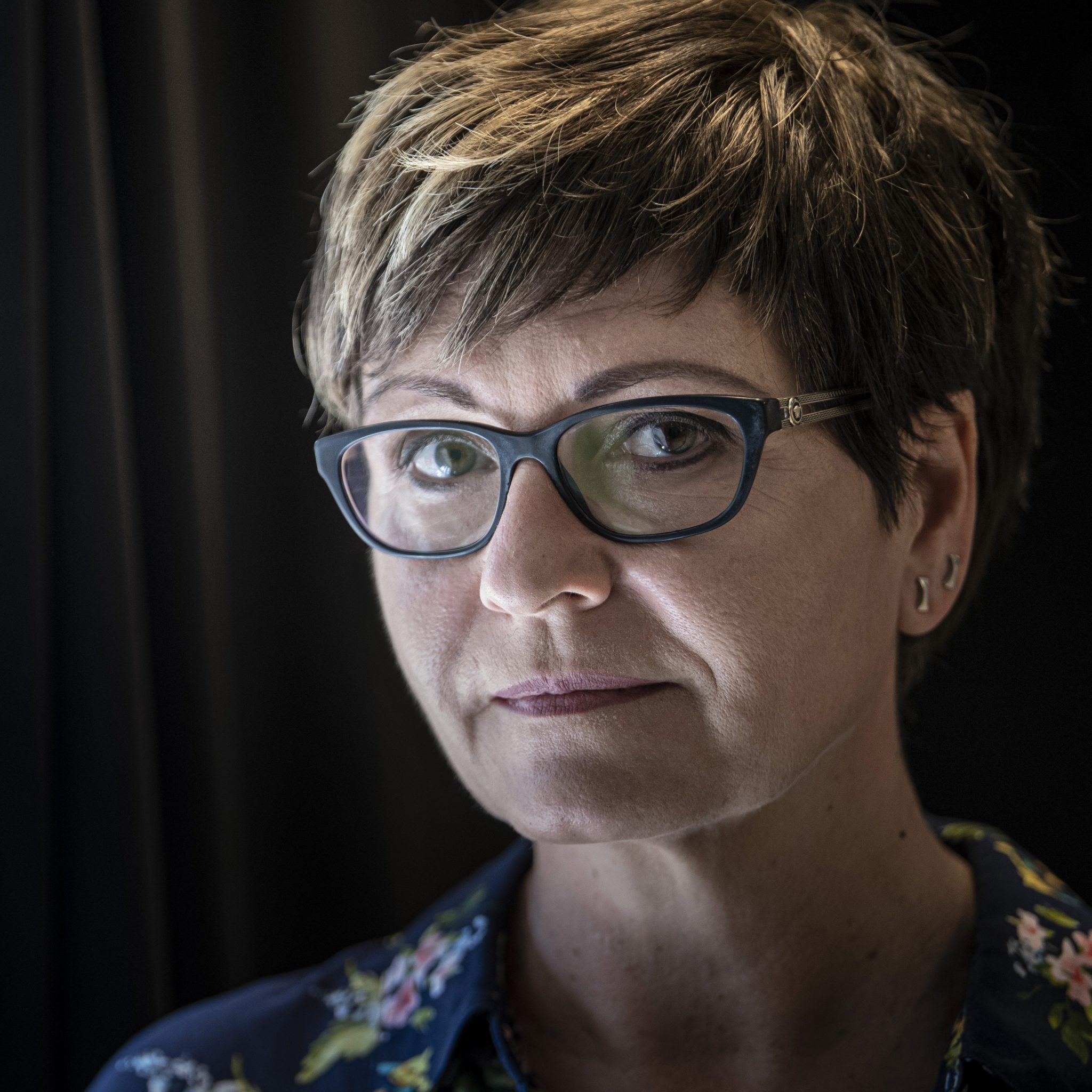 Ferenc Gyurcsány, DK’s leader, told a press conference on Sunday that the former TV news anchor who briefly put her hat into the ring during the opposition primaries in Budapest had joined DK and would work for a “culturally colourful, open, European and modern” Budapest.

Németh noted that in Mayor Gergely Karácsony’s address to the first assembly of the current term, he had referred to the capital city’s cultural diversity, adding that “our job is to preserve its traditions while further developing its vibrant cultural life.”

“Also, we don’t want people of other cultures to be persecuted because of their culture,” she said.

She added that culture in the city was the only area that the government of Viktor Orbán had not managed to have an impact on, adding that its cultural institutions enjoyed relative autonomy.

Kálmán said the city leadership’s duty was to promote a culture accessible to all. Children and people with disabilities, as well as those with more material hardships, should have the same access to culture as anyone else, she added.

In the featured photo: Olga Kálmán. Photo by Zsolt Szigetváry/MTI