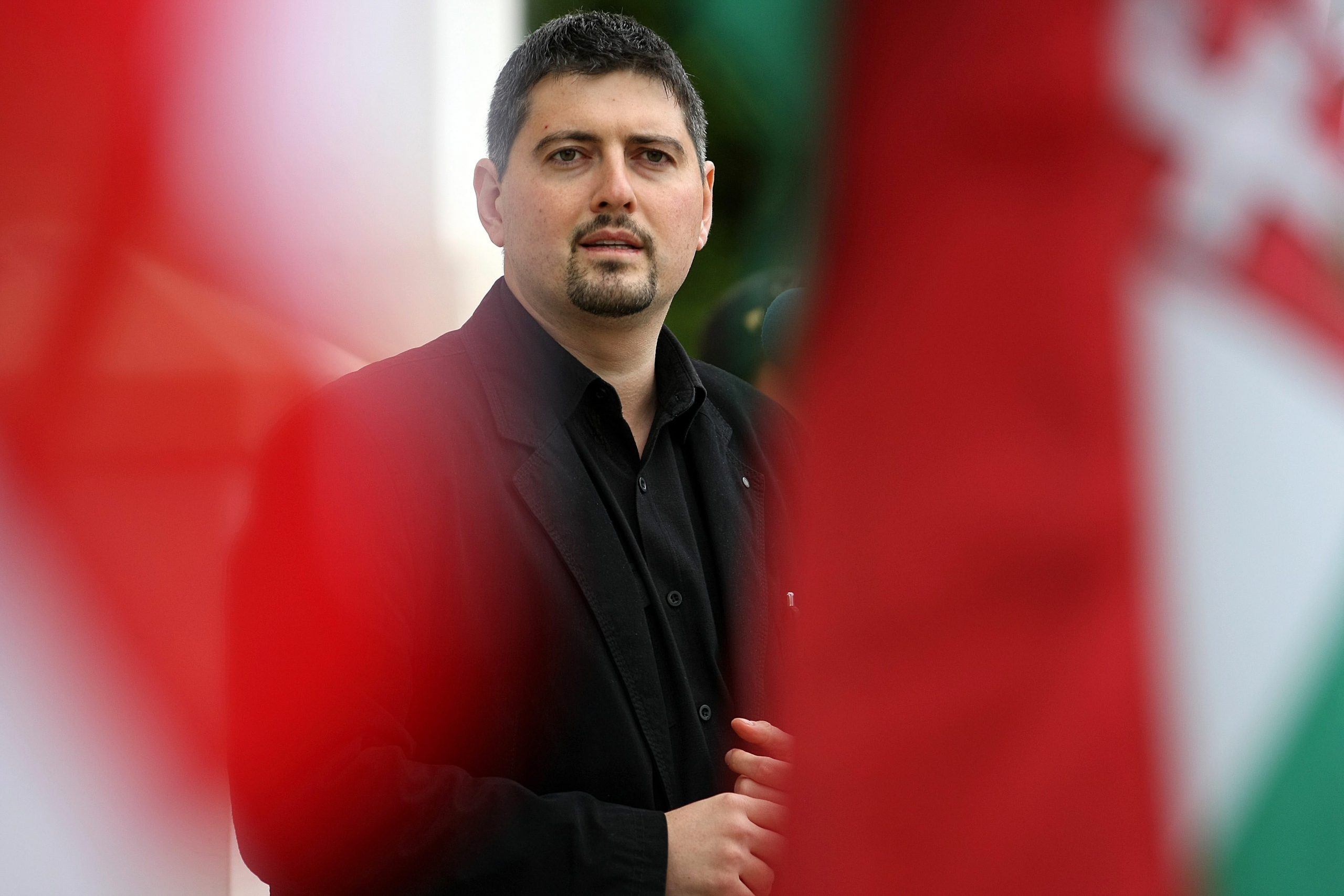 The public prosecutor’s office has charged former opposition Jobbik MEP Csanád Szegedi and seven accomplices with defrauding the European Parliament’s budget of more than 155 million forints (EUR 433,800) and other crimes, the prosecutor’s office said on Thursday.

Imre Keresztes, the head of the Central Prosecutor’s Office of Investigations, told MTI the investigation was launched against a former MEP at the recommendation of the EU’s anti-fraud body, OLAF.

Szegedi was a member of Jobbik, a previously radical nationalist party accused of anti-Semitism, since its establishment. He was Jobbik’s vice-president after 2006 and MEP between 2009 and 2012. It was made public in 2012 that one of his grandmothers is of Jewish origins, a Holocaust survivor. Szegedi soon exited Jobbik, burned copies of his autobiography containing his (former) far-right views, converted to Judaism and since practices his new religion. There was a debate in Hungary whether Szegedi had to leave (then) far-right Jobbik due to his Jewish ancestors, or because he did not tell his party about it, or due to a suspected corruption case. According to Jobbik’s 2012 statement,  the news of his mother’s Jewish ancestry “did not pose any threat to his positions in the party,” as, according to then-president Gábor Vona, “Jobbik does not investigate the heritage of its members or leadership, but instead takes into consideration what they have done for the nation.” Jobbik said the issue was suspected bribery. When the scandal broke out, Jobbik wanted him to renounce his EP mandate. Szegedi, however, refused to do so and then sat in the EP as an independent until 2014. A 2016 biographical documentary movie, Keep quiet, deals with his life, inner journey, and transition.

According to the charges of the Prosecutor’s Office, Szegedi defrauded the EP’s budget by drawing up fraudulent employment contracts and falsely claiming or overpricing travel expenses, as well as the expenses of hosting visitors and other services.

Some of Szegedi’s assistants acted as accomplices, the charges included.

Szegedi denies the charges, while a former assistant has partially admitted the crime, Keresztes said.

Fraud on such a scale is punishable by up to 10 years in prison under Hungarian law, according to the statement.