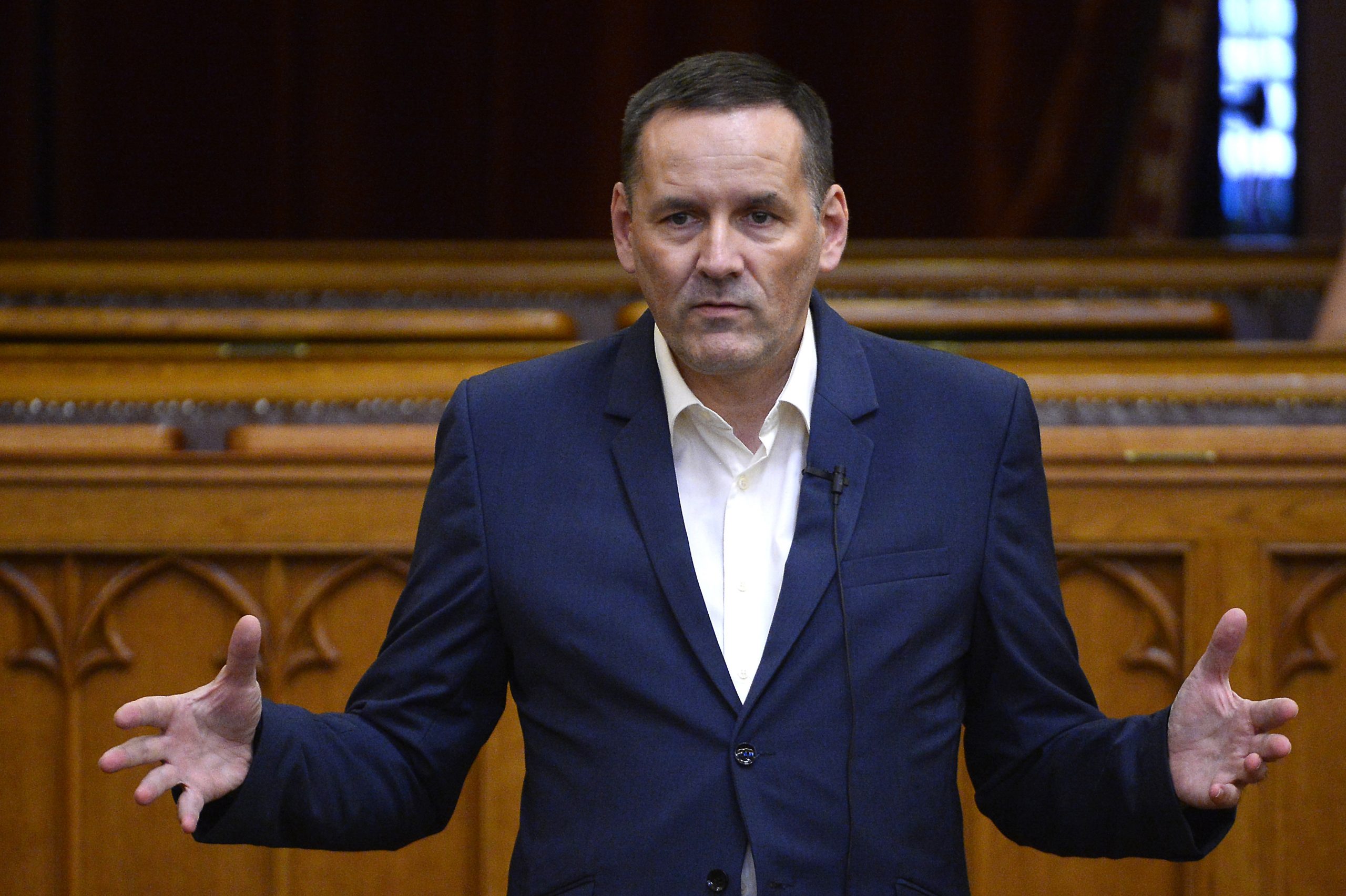 Independent MP János Volner, former deputy leader of the conservative opposition Jobbik party, has announced the formation of a new party named after him.

The Volner Party strives not only for parliamentary representation but a decisive influence in Hungary’s public life, Volner said at a press conference on Saturday.

He said their goal is to remain in opposition with their acquired parliamentary seats, create a programme to promote the country’s sustainable development and help “Hungary become a democracy again”.

The new party, he said, sees Europe’s strength in the diversity of nation states and rejects the idea of a United States of Europe and the plan for a multicultural society to be created through migration, just as all forms of extremism.