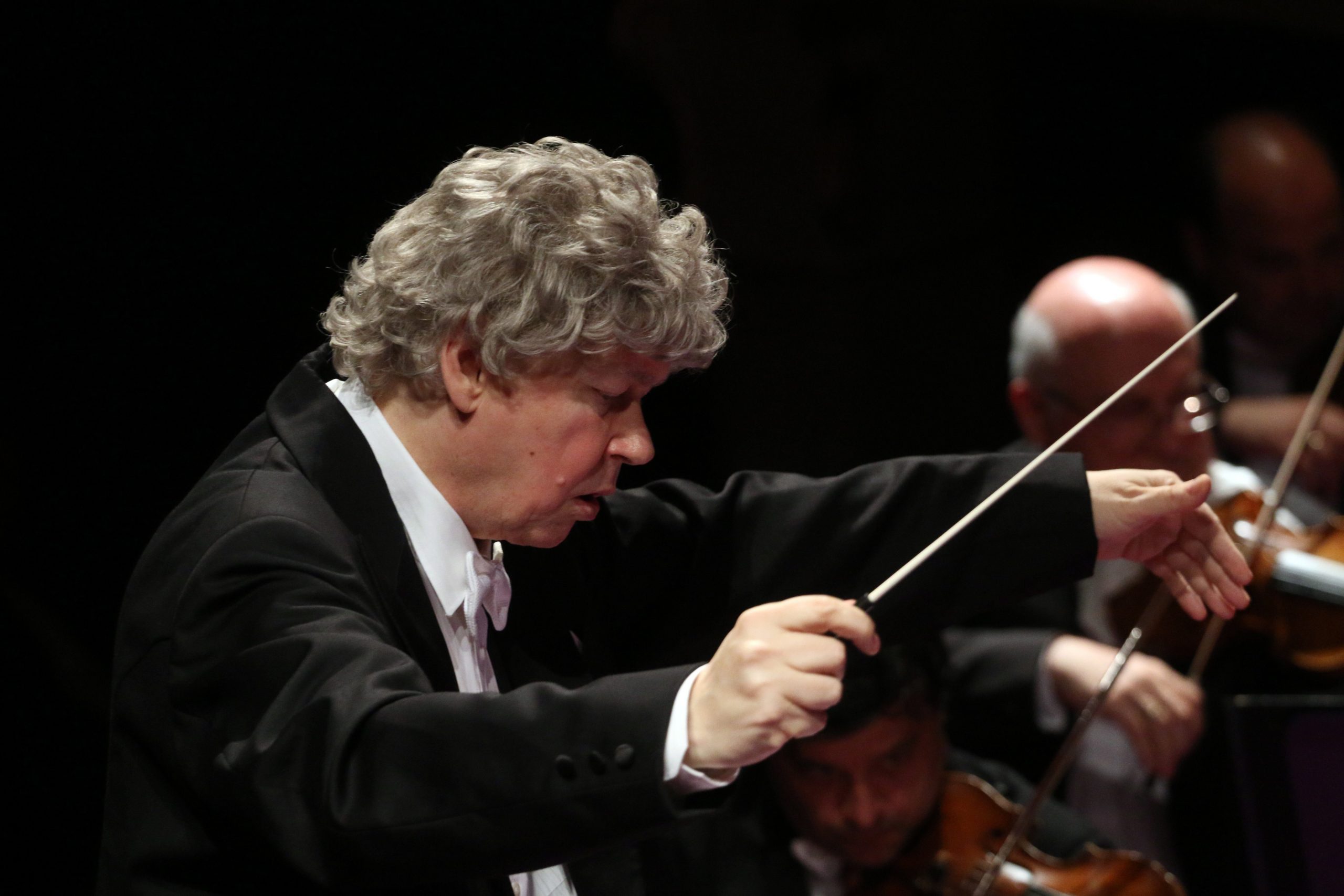 The government will buy the former home of world-renowned conductor, pianist and composer Zoltán Kocsis, and turn it into a memorial house. The property will cost HUF 358 million, and another HUF 25 million will be spent on a full-body bronze statue of the late musician.

The government said it is committed to “nurturing the memory and legacy of the pianist, conductor, and composer” Zoltán Kocsis, who died in 2016, so they will buy and transform his home in Budafok into a memorial house. According to the decision published on Monday evening, HUF 358 million (EUR 1.07 million) will be allocated for the purchase of the property (excluding treasury fees) and another HUF 25 million (EUR 70,000) for a full-length bronze statue.

The purchase will benefit the National Philharmonic Orchestra, which was conducted by the artist for almost twenty years. Minister of Human Resources Miklós Kásler, with the involvement of the orchestra, will propose the professional program of the Zoltán Kocsis Memorial House and the tasks related to its operation and the renovation of the property “by presenting the necessary resources needed.”

Kocsis was one of the most significant and versatile musicians in Hungary for more than 40 years and he was highly regarded on the international scene as well. His career started at the age of 18 when he triumphed at the Beethoven Piano Competition organized by the Hungarian Radio. As a soloist he performed with some of the best orchestras in the world, such as the Berlin Philharmonic, the Royal Philharmonic Orchestra, the Vienna Philharmonic, the Chicago Symphony Orchestra, and the New York Philharmonic, and he worked with the greatest conductors. He was globally known as one of the leading promoters and  interpreters of Béla Bartók’s works and one of the best performers of the music of György Kurtág, who even dedicated several of his works to him.

In 1997, Kocsis took over the management of the National Philharmonic Orchestra. During the two decades of his management he created a new and distinctive profile for the orchestra, which is still valid today. In addition to his numerous activities, Kocsis was also a composer. In an interview, he admitted that he would have wanted to spend more time composing. Kocsis, a two-time reciepient of the Kossuth Award, was awarded the Prima Primissima Prize, the l’Ordre des Arts et des Lettres of the Republic of France, and the Hungarian Olympic Committee’s Fair Play Life Award. He was a full member of the Széchenyi Academy of Literature and Art. He was actively working during his serious illness until his death on November 6, 2016. Béla Bartók was the same age when he died. Back then, conductor Ivan Fischer, with whom the pianist-conductor-composer co-founded the Budapest Festival Orchestra, said Kocsis was “a giant of music.”