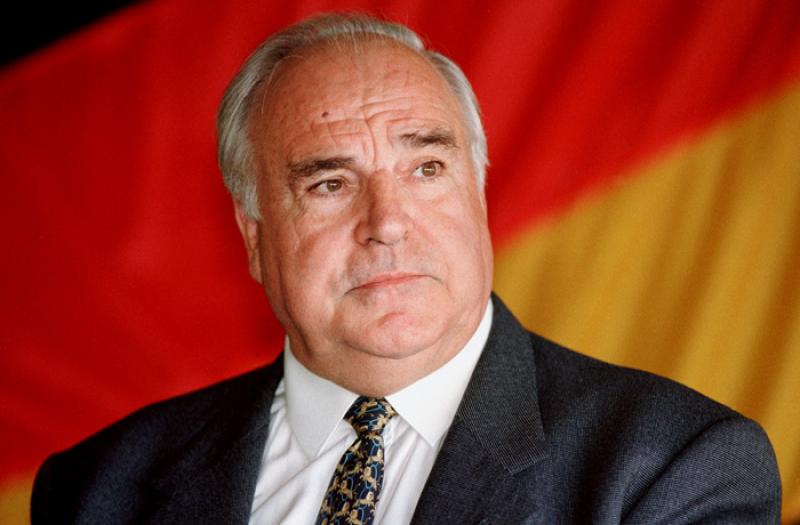 Former German Chancellor Helmut Kohl is to receive Hungarian Prime Minister Viktor Orbán at his home in the city of Ludwigshafen, western Germany, on 19 April, according to press reports.

The German tabloid Bild‘s information has been confirmed by Hungarian Ambassador to Berlin Péter Györkös. The meeting, first disclosed by Mr. Kohl in the newspaper’s Saturday article to mark his 86th birthday, will not be open to the press and is to be held in the context of the Hungarian leader’s official visit to Germany. 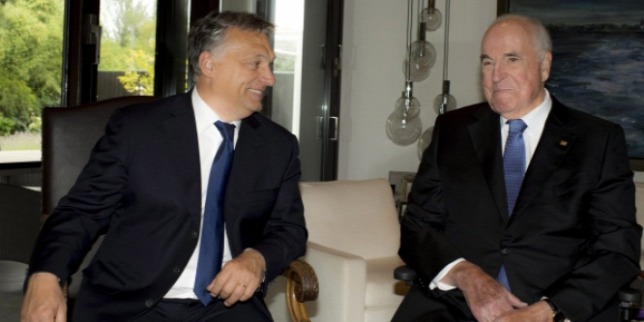 Mr. Kohl has spoken out in praise of the Hungarian Prime Minister, branding him and “European of heart” in the face of regular ciriticism from Germany and abroad.

News of the planned meeting has already caused political stirs in Germany, with Katarina Barley, general secretary of the co-governing left-wing SPD party, calling on the former Chancellor to raise the issues of the freedom of the media and expression in Hungary and his behaviour in the refugee crisis.

The Christian Democratic statesman served as German Chancellor between 1982 and 1998. His 16-year tenure was the longest of any German Chancellor since Bismarck and saw him govern through the end of the Cold War and is widely regarded as the main architect of German reunification.