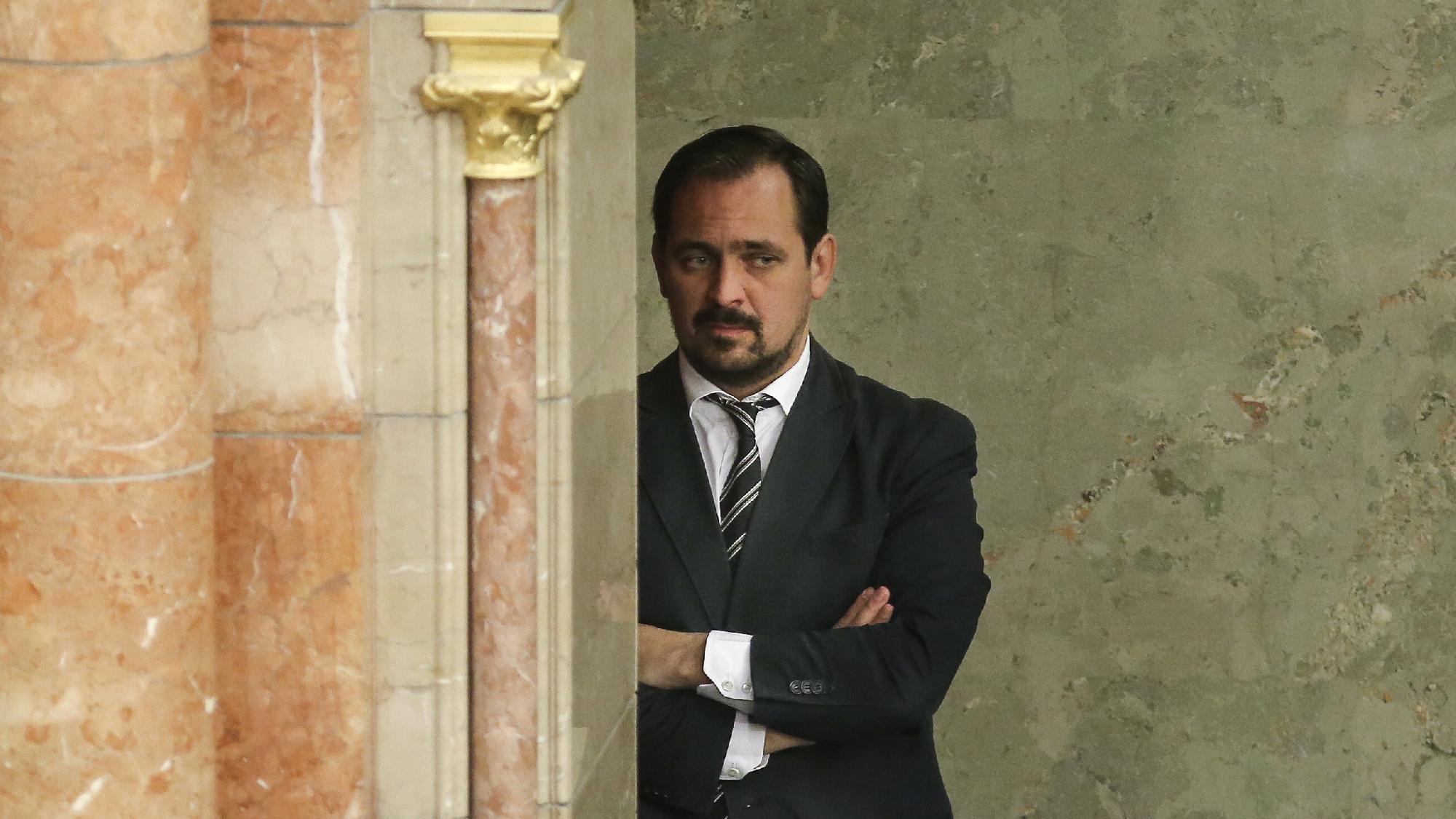 Roland Mengyi, a former MP of ruling party Fidesz, was sentenced to four years in prison for corruption by the second tier court, news portal Index reports. This is one more year than what he received at initial sentencing. The court ruling is final.

The prosecutors accused Mengyi of causing large material damage as part of a criminal conspiracy and of being an accomplice to the fraudulent use of central budgetary funds.

According to the initial ruling, the defendants tried to unlawfully obtain at least HUF 75 million out of the available 500 million HUF budgetary support of which each of the three perpetrator groups involved would have received 25 million HUF. According to the court which determined the second ruling, however, the defendants’ intention was to obtain the full amount of the support.

The verdict for the former politician was aggrandized because as an MP, he abused his mandate which is intended for the public interest.

In September 2016, Mengyi’s immunity was lifted by Parliament. The former MP and six others were charged in April 2017 with scheming in 2015 to unlawfully obtain European Union funds intended for social cooperatives.

According to the charges, Mengyi asked for 5 million HUF as a “constitutional expense” to help entrepreneurs of Tiszaújváros, where he had his constituency, to obtain tenders and a further 5 million HUF after they got the funding. Thus, he solicited a kickback of ten million HUF for his actions.

The case received its name “Voldemort” in the press, after Roland Mengyi’s allegedly self-appointed nickname that the Fidesz politician wanted others to use in conversation to prevent his real name from being revealed.

As we have previously reported, the former politician was sentenced to three years in prison by the first tier court in February. Mengyi was the sixth defendant in a case of seven defendants.