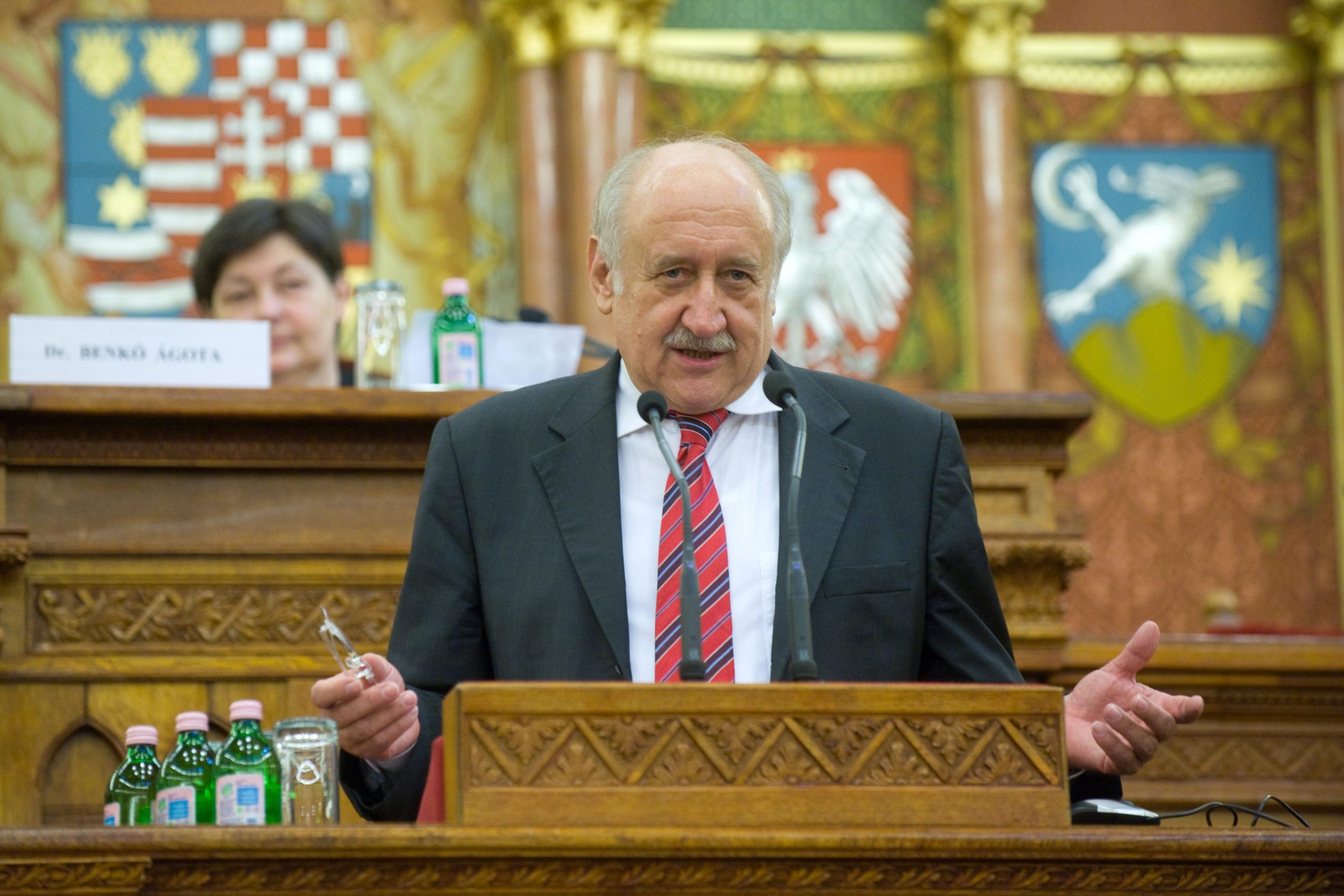 A former politician of the German Christian Democratic Union (CDU) has come to the defense of Prime Minister Viktor Orbán and the Hungarian government. Hans Kaiser harshly condemned the Hungarian opposition alliance, saying their only goal was to force a successful prime minister and government out of power, no matter how and at what cost.

The former politician of the Christian Democratic Union (CDU) thinks creating a “congregation” whose sole aim is to force a successful prime minister and government out of power, as is happening in Hungary, is a disgrace and shameful.

The former minister, who was head of the Konrad Adenauer Foundation’s Budapest office between 2006 and 2012, said in an interview to public radio that for the opposition, “all that matters – no matter how and at what cost – is for Orbán to leave. That is pretty much the option being offered by the people who have cooked up this alliance.” He believes this couldn’t happen in Germany at the upcoming German federal election this fall.

Kaiser hopes that Hungarian citizens can also recognize and see what it is all about- revenge and old battles.

The politician said that especially after 2010, when Viktor Orbán was elected prime minister for the second time and started governing successfully, his opponents realized that they could not thwart the power of ruling Fidesz and Viktor Orbán in Hungary.

“They have developed a very interesting concept to fight Orbán, Fidesz, and to some extent Hungary, and that is to take this fight to the European scene, mainly to Brussels, but also to other European capitals.”

A network has been built “which has been able to target Hungary and Viktor Orbán in particular, and which has made its critical views explicitly mainstream, said Hans Kaiser, who called it a journalistic disgrace.

Hans Kaiser thought that if Hungary developed well economically, in terms of its family policy and the structure of the country under Orbán’s government, and he was re-elected with a large majority, Brussels and the media would leave him alone.

But this was not the case, and Orbán has to yet again defend himself against the attacks “led on the one hand by the united parties in Hungary, and on the other hand, unfortunately, by the media supporting them, and by the European arena – Strasbourg and Brussels.”

Kaiser said that despite the media’s shaping of opinions, many people have a good perception of Hungary, which is “not only a great country, but…a successfully managed culture nation in the heart of Europe.”