Out-Of-Form Székesfehérvár Too Much For Welsh Champion: TNS-Videoton 0-1 – Video! 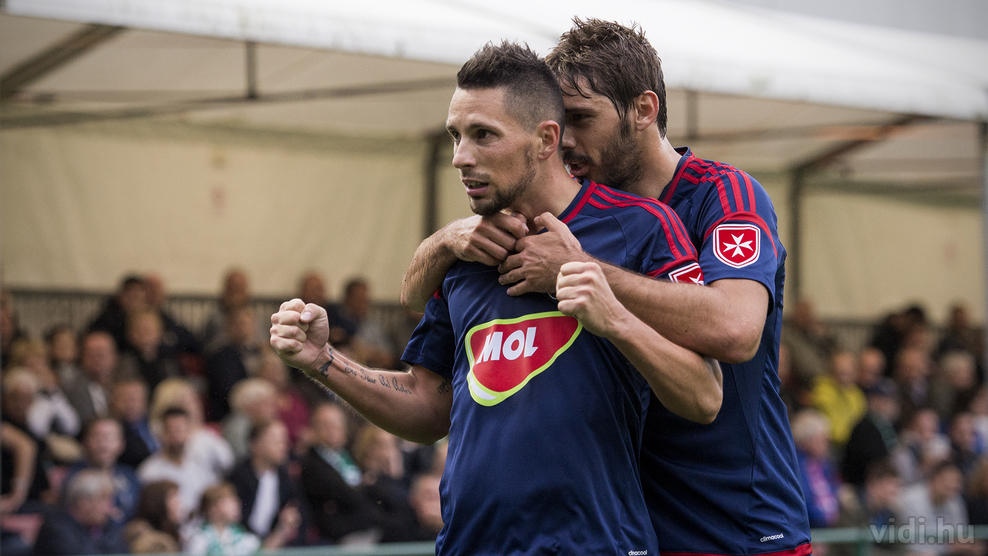 A second-half goal from Ádám Gyurcsó was enough for Videoton FC Székesfehévár to sink Welsh champion The New Saints (TNS) in their Champions League qualifier on Tuesday night. The Welsh side battled bravely in the second qualifying round first leg, but were undone 13 minutes from time after Gyurcsó pounced on a Chris Seargeant mistake in the 78th minute. The Hungarian title-holder will now fancy their chances of progressing through when the sides play out the second leg in Hungary next week.

Videoton’s French head coach Bernard Casoni told media after the match that the one goal away win was a good result. “We played a good first half creating several chances to get a goal. It was a little bit more difficult in the second half but in the end we could score. Naturally I would like us to play better in the future, but this was our first game in the Champions League, and the main thing is that we won”, he said after the game.

TNS’s manager Craig Harrison was very disappointed that they conceded that late goal. “It was really not in the game. The opponents did not really have any other chance apart from that in the second half. I still think that we have the chance to go through. It will be hard but if we believe in ourselves, we will manage it”, he said.