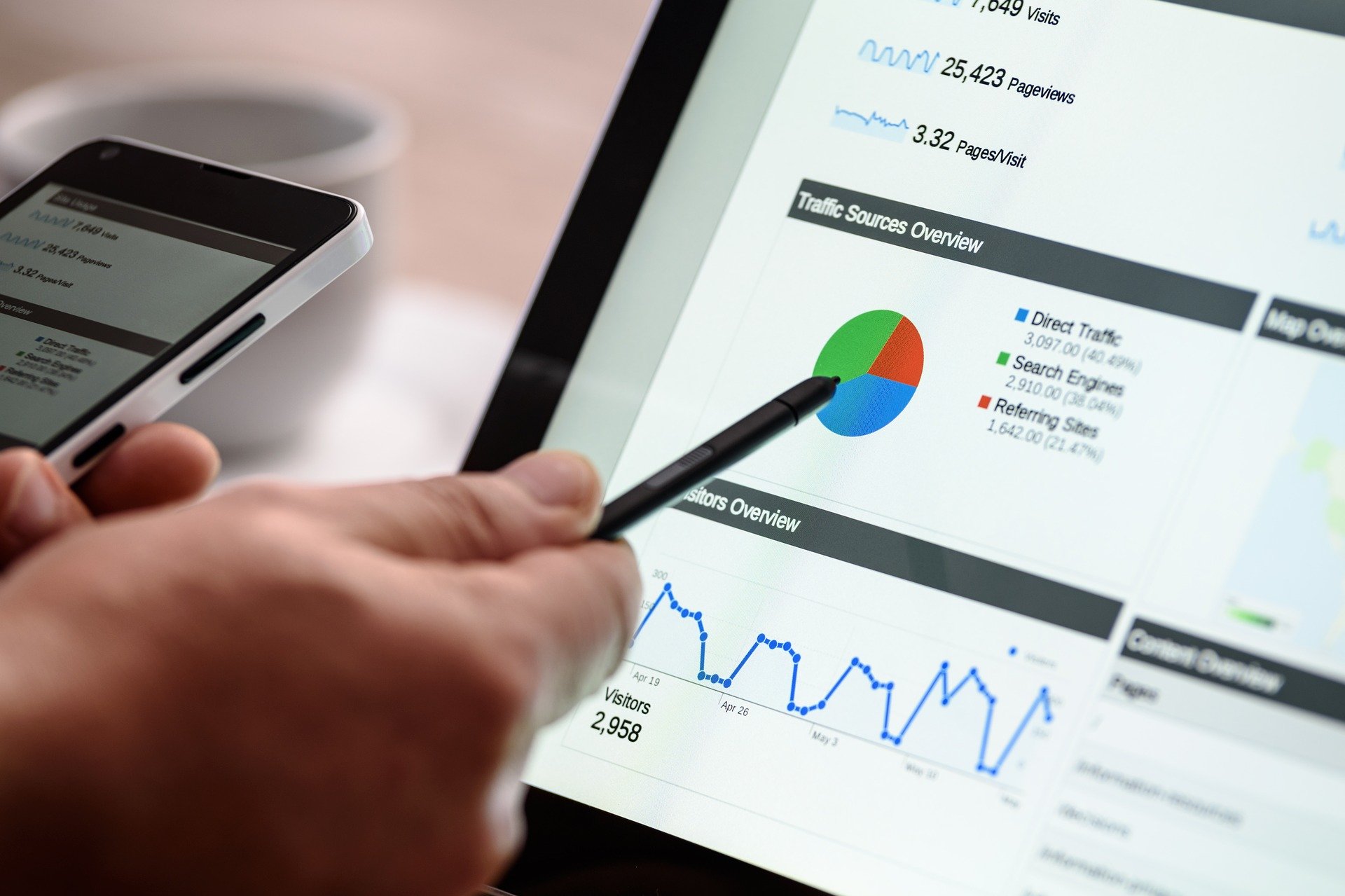 The central bank will have to further raise the base rate in the near future if it wants to reach the inflation target of around 3% of previous years, especially in light of the expansionary budget passed for the 2022 election year.

After almost a decade, the National Bank of Hungary (NBH) decided on Tuesday to hike the central bank base rate by 30 base points from 0.60 to 0.90 percent.

Even though the last time the NBH raised the benchmark rate in December 2011, the move did not come as a surprise as leaders of the NBH have been trying for weeks to do their utmost to make their intentions clear. Central bank vice governor, Barnabás Virág, announced the interest rate hike to Reuters back in May, and a month later, only minutes after the May inflation data was published, he talked about adjusting short-term rates proactively to tackle rising inflation risks. This was confirmed by central bank governor, György Matolcsy, at a conference on the very same day.

The decision was necessary as the inflation rate in Hungary has sharply increased in the past months, with the country having the highest price increase in the EU in April.

Although the central bank has consistently emphasized in recent years that it has no specific exchange rate target, according to its own forecast the annual inflation will remain above 4% on a consistent basis. Clearly, this posed a significant threat to exchange rate stability, forcing NBH to act.

Meanwhile, Hungary’s economy seems to be recovering quickly and has suffered little from the economic crisis triggered by the pandemic.

Despite the positive economic figures, the government is persistently trying to stimulate the economy as both the 2021 and 2022 budgets are expansionary, planning for high deficit targets and a high level of public spending.

Due to the government’s loose fiscal policy in attempts to boost the economy, the central bank governor even repeatedly expressed concern over the deficit target in the 2022 budget, warning policymakers that spending should be reduced, while annual deficit cuts and public debt should also be reduced substantially.

A few days ago, Matolcsy even went so far as to deem the 5.9-percent-of-GDP deficit target in the 2022 budget “a mistake” which unnecessarily builds significant risk into the operation of the Hungarian economy.

Matolcsy believes the 5.9-percent-of-GDP deficit target in the 2022 budget is "a mistake."Continue reading

As a result of the government’s stimulus decisions and already high inflation, the price of goods and services will also continue to rise.

The NBH has previously set an inflation target of 3%, which they now see as achievable by 2022 at the earliest. In particular, according to the latest inflation report, although the inflation rate stagnated at 5.1% in May, the tax-adjusted core inflation gauge picked up to 3.4% from 3.1% in April.

What is certain is that the current base rate hike will not significantly reduce inflation, so we can expect further intervention by the central bank in the near future. The overwhelming majority of experts agree and expect further base rate hikes in the coming months. According to Zoltán Török, an expert at Raiffeisen bank, the base rate will easily reach  1.2% by the end of the year, which is double the current level.

Takarékbank’s senior analyst, Gergely Suppan also believes that we can expect a base rate of 1.25% by the end of the year and 1.50% from March next year.

As a result of the interest rate hike, the forint also started to strengthen on Wednesday, and the trend is likely to continue which may lead to some easing in the price of goods imported from abroad.