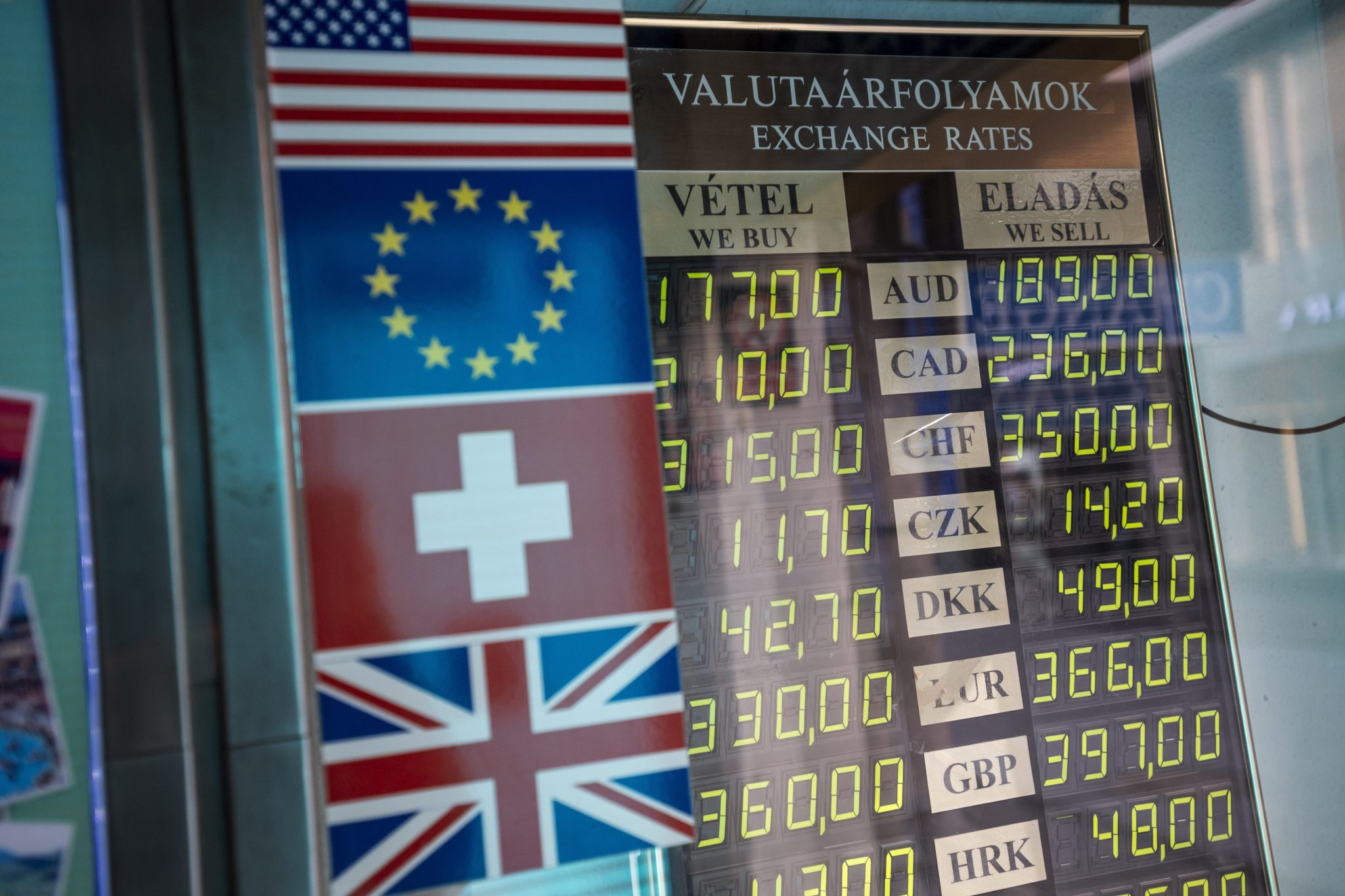 The forint continues to nosedive yet again this week, breaking another historic record: on Wednesday early afternoon the currency dropped to an extreme 369.59 against the euro.

The Hungarian currency began an astounding drop around noon on Tuesday, reaching a 360 exchange rate. By 1 pm Wednesday the forint weakened even further to 367, then to 369.59.

The shockingly rapid depreciation marks a 2% difference compared to yesterday.

The new negative record means the Hungarian currency reached a more than 30 forint (almost 10%) decline in less than three weeks, since the introduction of the state of emergency in the middle of March.

The forint has also weakened to its lowest level on record versus the US dollar hitting a peak of 338.08.

As liberal hvg.hu notes in its Tuesday report, the current wave of weakening of the forint is not indicative of the poor state of the Hungarian economy, instead “investors are bailing out of almost anything other than the Euro, the Dollar or the Franc.”

Miklós Kolba, an expert at ING, asked by news portal Index, said the current wave of depreciation may be due to the market’s distrust over the coronavirus emergency law, and players may find the government’s mandate too excessive. Which means it is not so much the economic, but the political risks that are calculated by investors, the expert added.