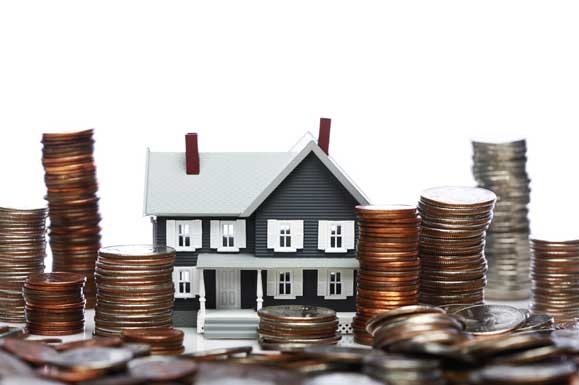 Europe’s top court said in a ruling on Thursday that Hungarian laws should allow the cancellation of FX loan contracts if the contract includes an unfair provision relating to exchange-rate risk.

In 2014, the Hungarian parliament passed several laws designed to amend unfair terms of FX loan contracts on which repayments skyrocketed when the forint plummeted during the 2008 financial crisis. However, the exchange-rate risk remained a risk borne by the borrower. Hungarian laws have so far prohibited retroactive cancellation of contracts by the loan holder on the ground of unfair terms in the contract.

In its ruling, the Court of Justice of the European Union (CJEU) said contracts containing such unfair terms should be allowed to

“It follows that, on those points, the 2014 [Hungarian] laws are not compatible with the requirements of the directive,” the ruling said. 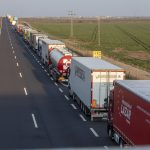