Vaccination Not Yet Available to Foreigners Without TAJ Despite Prior Statements 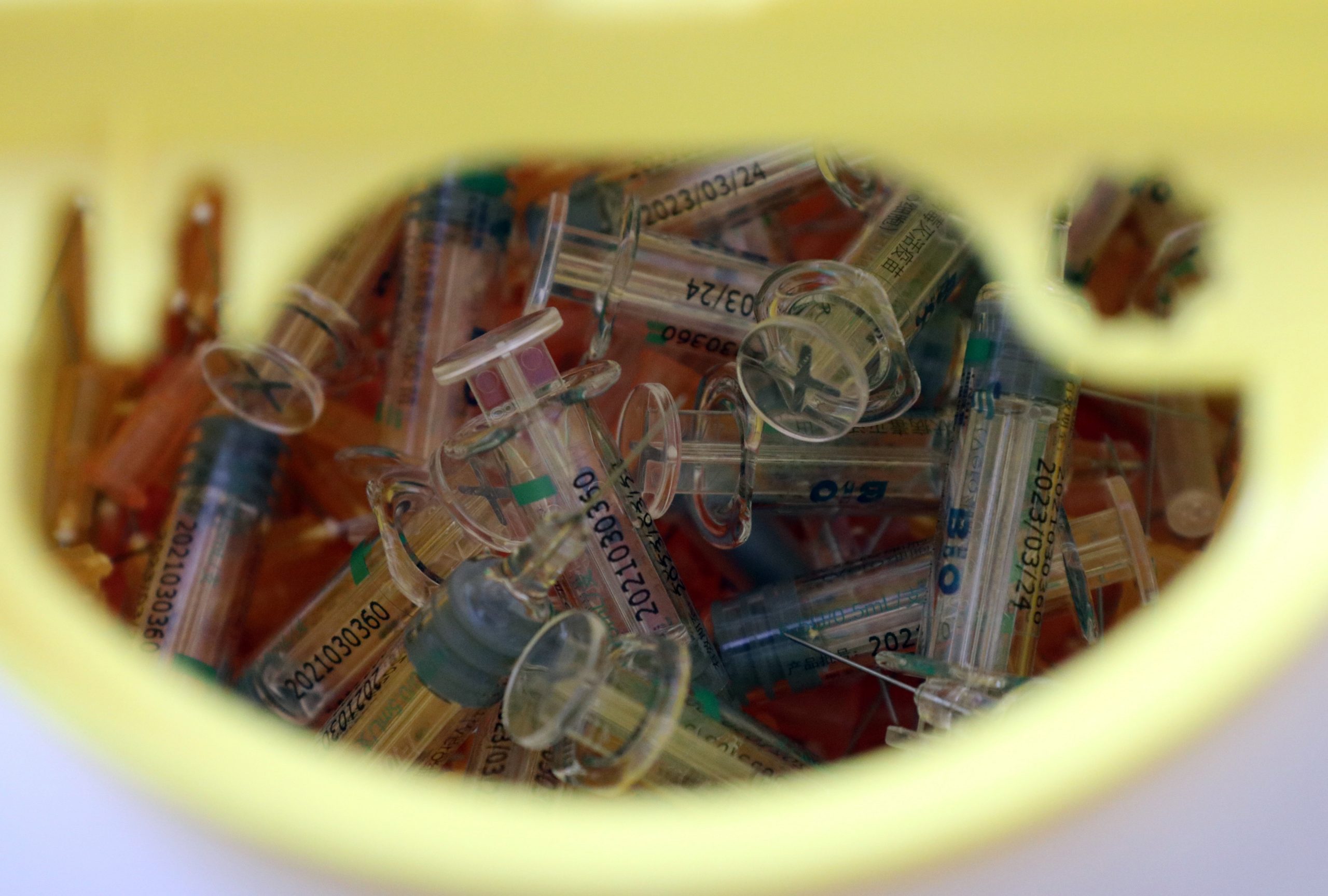 In the Coronavirus Operative Group’s press conference on Friday, state secretary István György said that “the vaccination of foreigners and Hungarians from abroad will soon come about,” in Hungary.

Vaccination of Foreigners in Hungary Expected a Month Ago

The vaccination of Hungarians and foreigners who do not have Hungarian health (TAJ) cards was supposed to begin in May. György repeated the statement that those without TAJ cards can register for vaccination, but registry does not necessarily equate an opportunity for vaccination.

Minister of the Prime Minister’s Office Gergely Gulyás announced on April 29 that those who do not have TAJ cards can register for vaccination starting from May 1. According to the government’s information center, the vaccination of foreign residents was supposed to begin in the second half of May.

While there were reports of problems accessing the Hungarian immunity certificate last month, people were allegedly being vaccinated. Now, however, the state secretary’s announcement implies that those without TAJ cards have never had access to vaccinations.

Previous announcements aside, György stated on Friday that everyone in Hungary can register for vaccination, but the vaccination of foreigners and Hungarians from abroad will only begin in the second half of June.

Vaccinations A Logistical Problem for Those Without TAJ

The complications around TAJ cards, identifying numbers, and immunity certificates make it reasonable to assume that the government still has not solved the logistical issues of the National eHealth Infrastructure website. 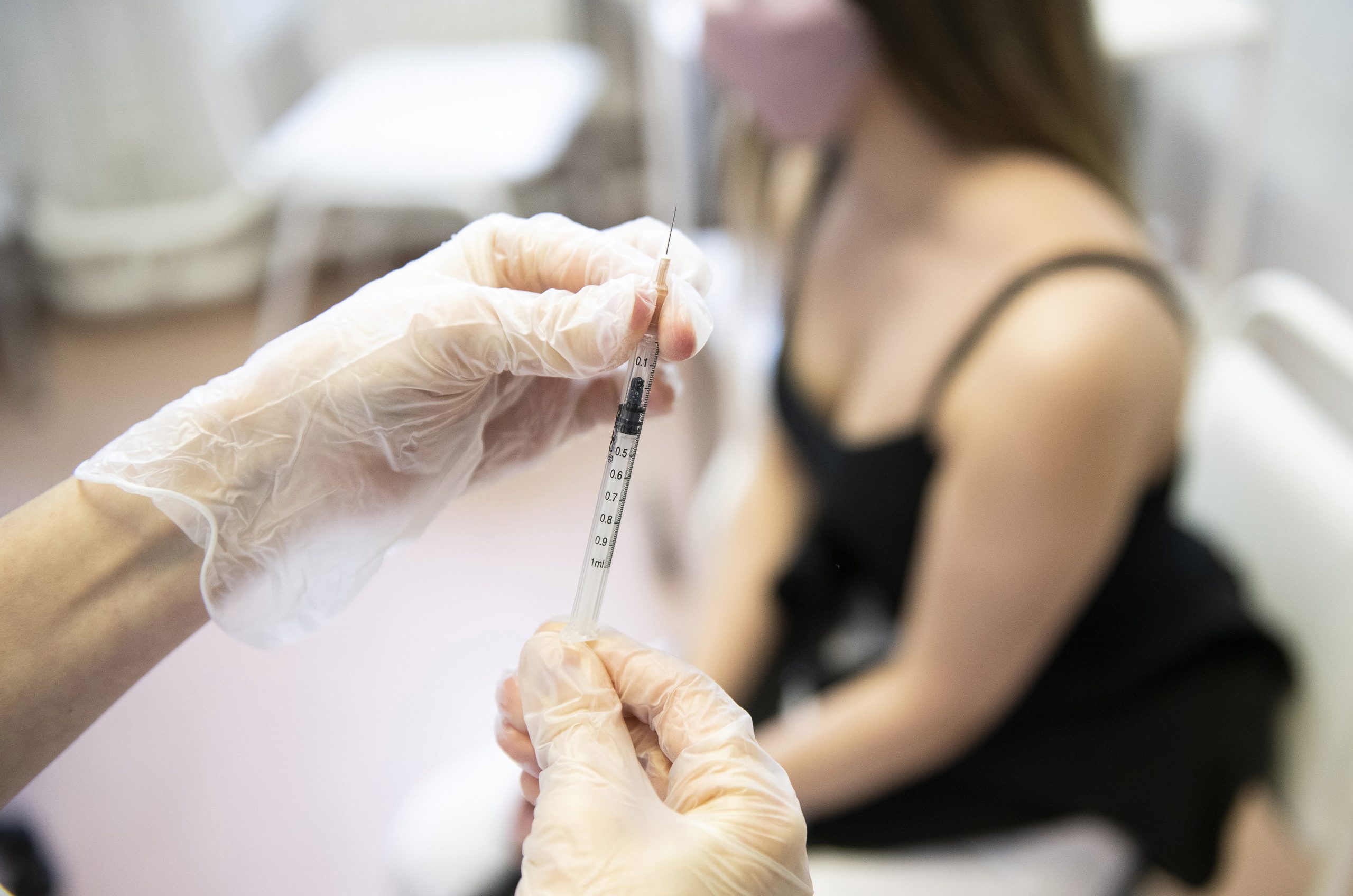 Minister Gulyás said this issue may only be resolved by individually calling these people when vaccination opportunities open up.Continue reading

While EESZT was supposed to be able to accommodate non-TAJ card holders by May 13, it can be assumed that the government has reset that date to mid-June because the website still only works on TAJ numbers. The prime minister’s office has not addressed the issue ever since, at the beginning of May, Minister Gulyás asked those without TAJ cards to wait for the issue to be solved.

The state secretary’s announcement seems to imply, once again, that while those who do not have TAJ cards can register for vaccination, the earliest that they will have access to a vaccine will presumably be mid-June. The problem is that even after a successful registration, they cannot make an appointment for vaccination. Hungarians who do not have a TAJ card are facing the same problem.