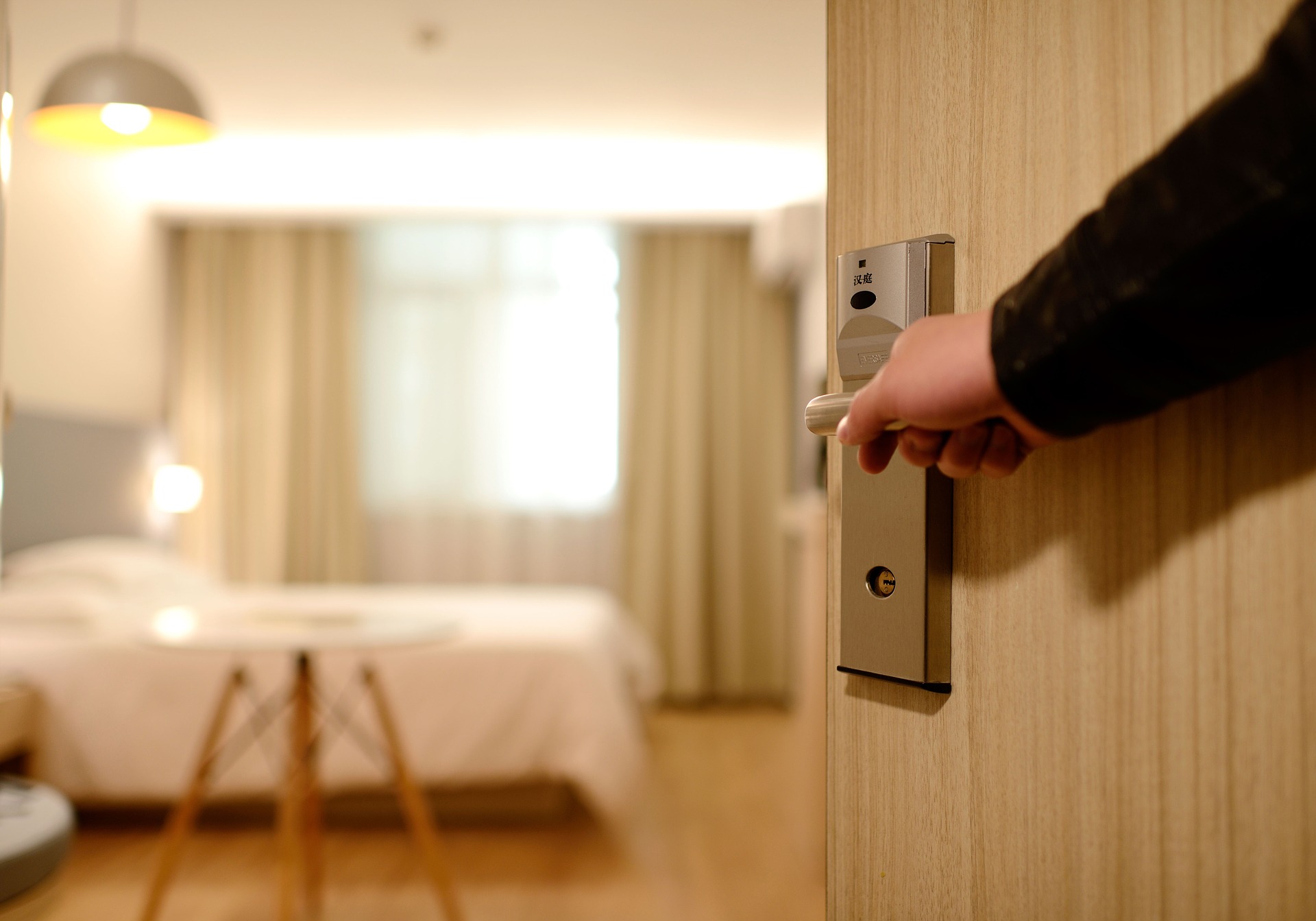 Spending by foreign visitors in Hungary fell by an annual 56 percent to 164 billion forints (EUR 463m) in the first quarter, data compiled by the Central Statistical Office (KSH) show.

Austrians spent the most, 35 billion forints, mostly on health tourism.

Foreigners travelling for pleasure accounted for 41 percent of visitors who stayed more than a day in Hungary. People travelling to Hungary to work accounted for 30 percent and business travellers made up 29 percent. 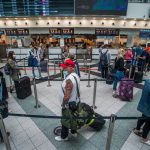