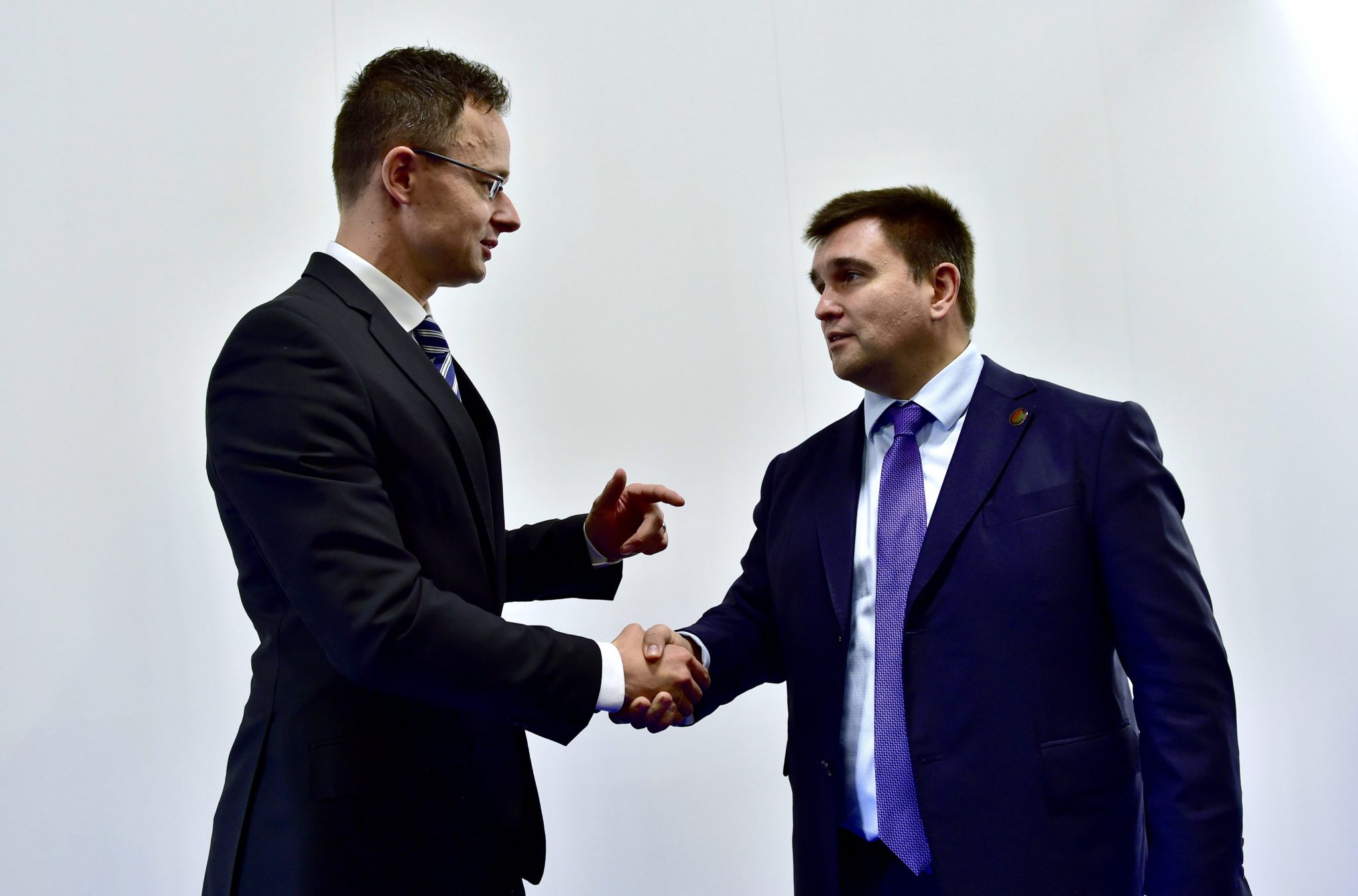 Ukraine’s new language law goes against its international commitments and curbs the rights of ethnic minorities, the Hungarian foreign ministry said in a statement on Thursday.

According to the statement, the new legislation strips ethnic minorities of their acquired rights, and “reflects the philosophy of outgoing President Petro Poroshenko”.

The ministry voiced hope that the Hungarian government could settle issues around Ukraine Hungarians with Volodymyr Zelensky, the incoming president.

“We are interested in restoring balanced and friendly ties between Hungary and Ukraine and hope that the Ukrainian president-elect will be open to such endeavours,” the statement said.

At his regular press briefing, the head of the Prime Minister’s Office, Gergely Gulyás said Hungary would uphold its veto of Ukraine’s talks to join NATO. He added that hopefully, the incoming Ukrainian president would have a different approach to ethnic minorities.