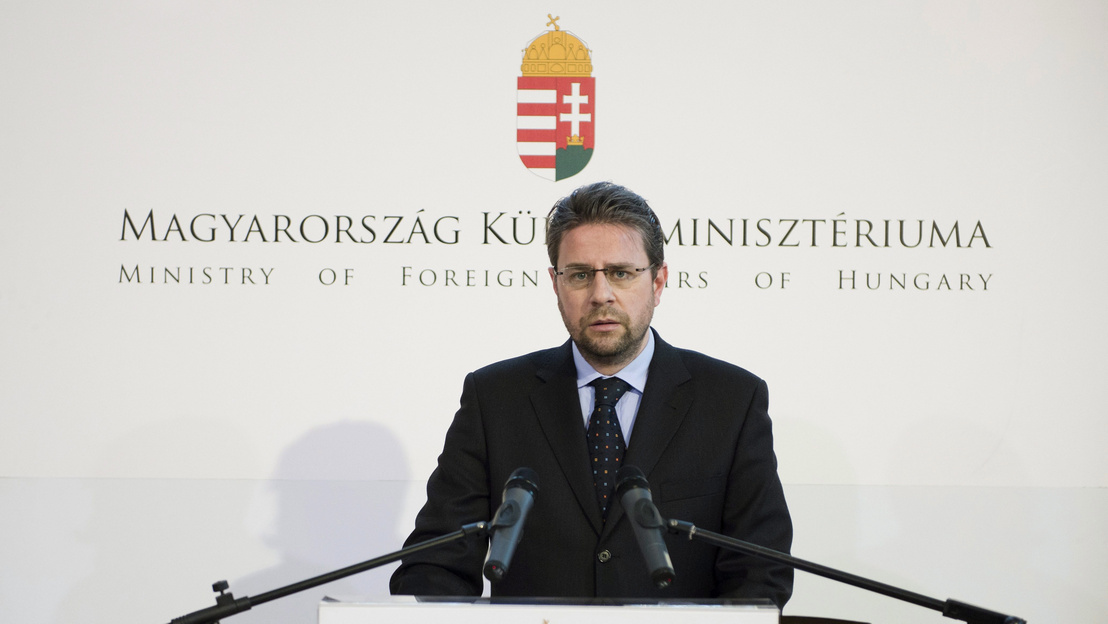 The Parliamentary report of Gábor Kaleta’s pedophile case has been sealed for 10 years. The foreign ministry that disclosed the information says they cannot fully declassify it because the documents contain a report from a member of the secret service. According to Foreign Minister Péter Szijjártó, they have already made everything that was possible public.

“There is nothing to hide in the matter as far as the law allows it, we have always made everything public and will continue to make it public,” the Foreign Minister told public broadcaster RTL Klub when asked about the classification of the parliamentary committee meeting on the pedophile case of former diplomat Gábor Kaleta.

“I immediately fired this man from the ministry once the outrageous actions he had done came to light,” Péter Szijjártó added.

During the committee’s February meeting, Secretary of State Tamás Menczer, the Information Office, and the Hungarian State Police (ORFK) all shared details about the incident. Then the report and the minutes of the meeting have been sealed for the next ten years.

In their written answer to RTL Klub, the ministry later argued that the documents were classified because an intelligence chief was present. Although the Foreign Ministry could initiate the declassification of the information, according to RTL Klub, the details of the secret service action would still remain confidential.

Later, Németh was also asked about the subject by news site Index and he gave the same answer as the Foreign Ministry did.

“When we listen to members of the secret services, in most cases the meetings are confidential,” the politician said.

He also revealed that the Ministry of Foreign Affairs handled the information in this case, not the Foreign Affairs Committee. Therefore, it is their decision to declassify it.

On Tuesday, in Parliament, Minister Gergely Gulyás admitted that secret services were late in finding out that Kaleta had child pornography pictures, even though the diplomat, due to his status, had undergone several national security screenings.

Gulyás said that they would investigate whether there had been any omissions in Gábor Kaleta’s national security screenings.

He also noted that there is a need to adopt a comprehensive family and child protection package and a strengthening of the Penal Code. He said the government is ready for that.

Ex-diplomat Kaleta, who before his embassy position also served as spokesman for the Ministry of Justice, was brought to Hungary in complete secrecy last spring, after more than 19,000 under-18 pornography photos had been found on his electronic devices amid an international operation. It was government-critical news site Index that broke the story months later. The prosecution filed charges against Kaleta in November 2019.

Later, the parliamentary report of his case was sealed for ten years. Two weeks ago, he pleaded guilty to the child pornography charges and was handed a one year suspended prison sentence and ordered to pay a HUF 540,000 fine. Many found the ruling extremely lenient, and it has remained a much debated issue in Hungary.