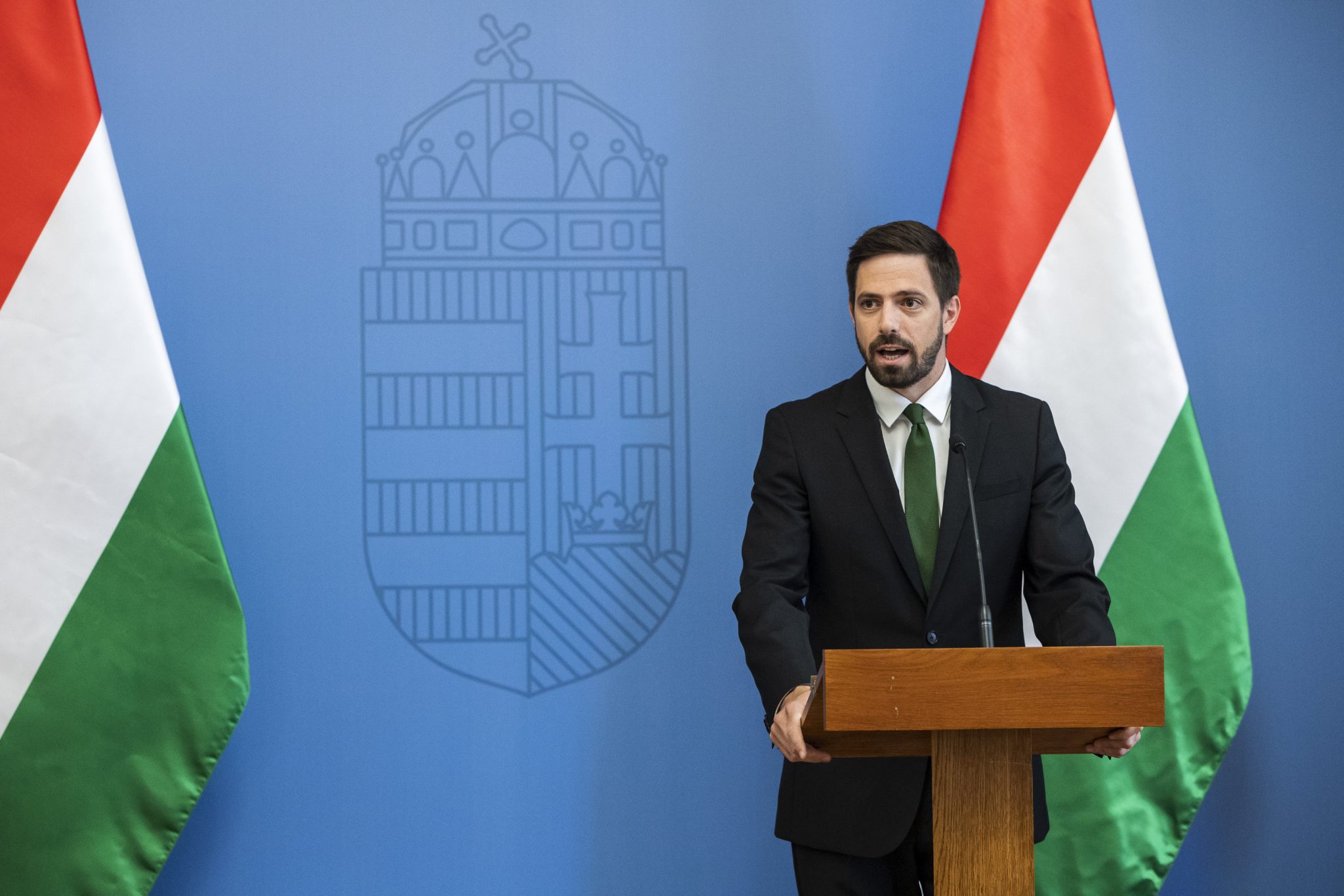 It is “disastrous” that the European Union has decided to further postpone opening accession talks with Albania and North Macedonia, the Hungarian foreign ministry’s state secretary said in Luxembourg on Tuesday.

With its decision the EU is threatening peace and stability in the western Balkan region and has lost and “completely shattered” its credibility in both countries’ eyes, Levente Magyar told Hungarian journalists after a meeting of the bloc’s general EU affairs ministers.

The Hungarian government will use all its powers “to reverse”, with the help of the prospective Hungarian commissioner in the next European Commission, developments that could have highly detrimental consequences in the western Balkans, he said.

The situation in Albania is relatively stable whereas North Macedonia is seeing instability which the EU’s decision will further increase, Magyar said.

The only country capable of stopping a potential new wave of migrants coming from the south through the Balkans to the EU is Hungary, he said.

However, “strengthening Albania and North Macedonia politically” along with Serbia and Montenegro would also boost their defence capabilities and help them share the burden of migration Hungary currently carries alone in the EU, Magyar said.

He urged setting a reasonably close deadline for the EU integration of Albania and North Macedonia to prevent a potential conflict in the Balkans, he said.