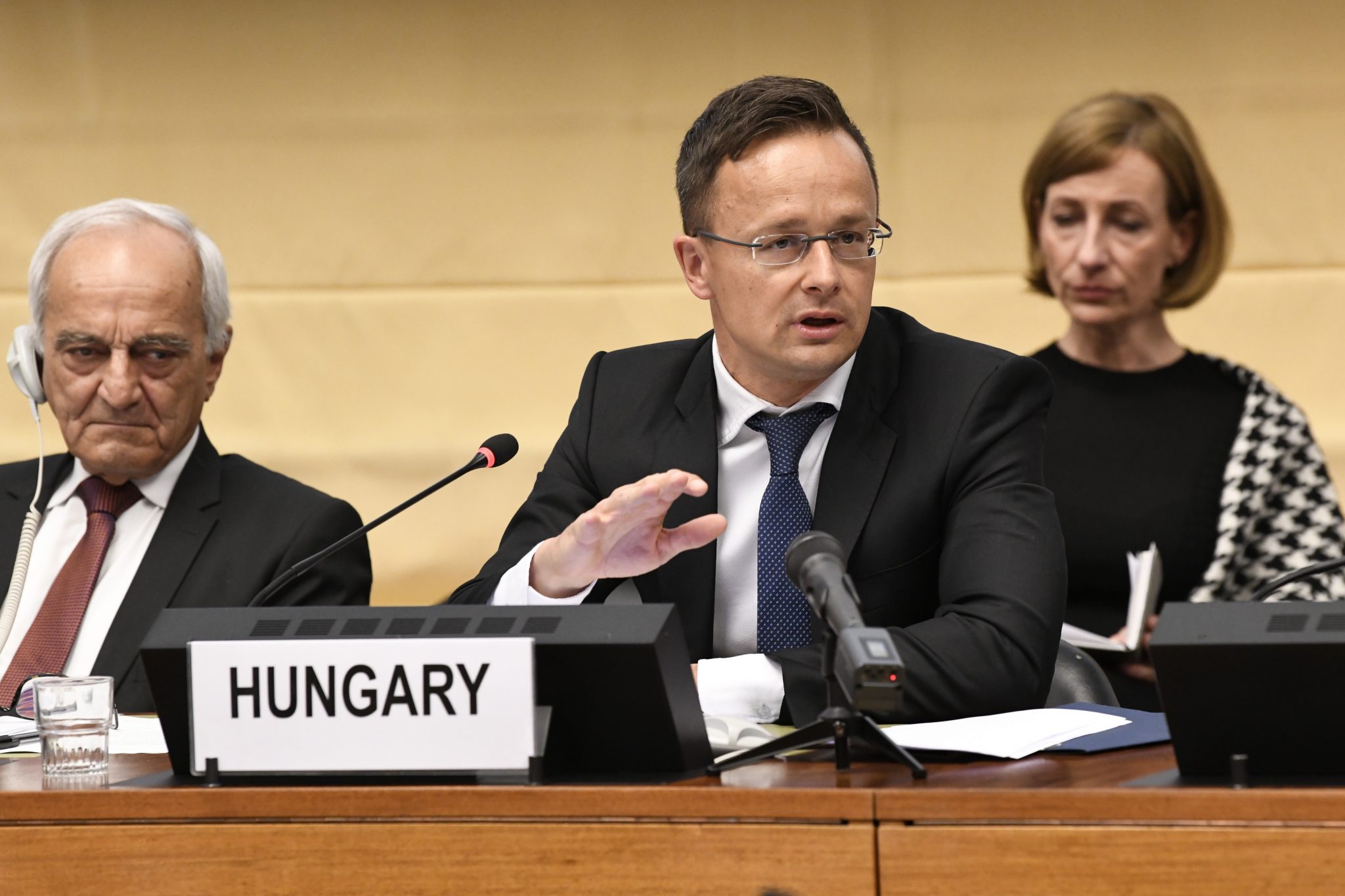 The foreign ministry has condemned a letter sent by the UN human rights commissioner to the foreign minister stating that the personal rights of Ahmed H, a Syrian migrant, had been violated.

Ahmed H spent 40 months in prison for inciting a riot in Sept 2015 on the Hungary-Serbia border. He was sentenced to five years in prison in a repeat procedure last year for illegally crossing the border as part of a rioting crowd and throwing objects at police, which the court regarded as complicity in terrorist activities.

He filed a lawsuit against the Prime Minister’s Cabinet Office saying that the government’s 2017 “national consultation” survey on the “Soros plan” referred to him directly and gave the impression he had already been convicted when the court had not yet passed a final ruling. Ahmed H sought 8 million forints (EUR 25,300) in damages.

Fionnuala Ni Aolain, the commissioner, has criticised Hungarian laws and procedures, claiming that the country’s government “used Ahmed H in a slander campaign” while running the national consultation survey, the ministry noted in its statement. In her letter, the commissioner said that Hungarian terrorism laws violated human rights, consequently the man is not a terrorist.

The ministry responded on Tuesday, saying that “Hungarian laws are clear and serve the security of Hungarians”. Under these laws, anyone who “attacks” the Hungarian border and the police protecting it is considered a terrorist, it added.

“It is unacceptable that pro-migration forces in Brussels and in the United Nations have taken sides with Ahmed H against the Hungarian people,” the ministry said, adding that it considered the human rights commissioner to be “one of George Soros’s people”, given her leading role in the Open Society Foundation.

In the featured photo: Péter Szijjártó. Photo by Mitko Sztojcsev/Ministry of Foreign Affairs and Trade 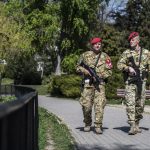 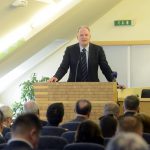