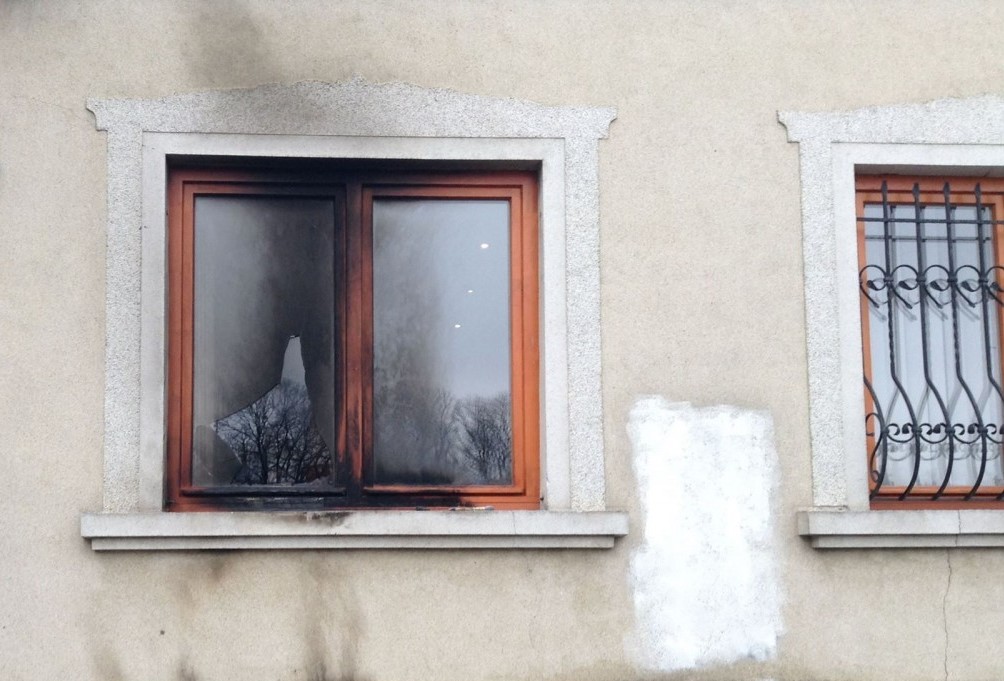 In the early hours of February 4, Sunday, a petrol bomb was hurled at the headquarters of ethnic Hungarian cultural association KMKSZ (Kárpátaljai Magyar Kulturális Szövetség) in Uzhhorod (Ungvár), in western Ukraine’s Transcarpathia region. Ministry of Foreign Affairs and Trade condemned the attack on Sunday, as well as their Ukrainian counterparts.

The ministry called on Ukrainian authorities to identify the perpetrators of the attack and guarantee the security of Ukrainian Hungarians. In its statement, the ministry also urged that the observers of the Organization for Security and Cooperation in Europe, currently monitoring developments in the country’s eastern part, should extend their presence to western Ukraine, too.

Pavlo Klimkin, Ukraine’s Minister of Foreign Affairs, also condemned the attack in a tweet on Sunday:

Whatever your emotions, but «Molotov cocktails» that night in the building of the Union of the Hungarians in Uzhgorod is a shameful way. Condemn such actions.

Members of the Hungarian Cultural Federation in Transcarpathia have declined to comment, saying that it might be an act of provocation.

According to Ukrainian news portal unian.info, Police are now investigating the attack. The building is located in the very center of Uzhhorod and neighboring buildings are equipped with video surveillance cameras. The Molotov cocktail was thrown into a double-glazed window. Top layers of the glass were broken, but no other damages were reported. 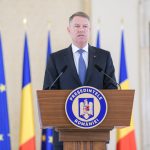