Foreign Minister Calls for Punishing Those Responsible for Úzvölgye Incident 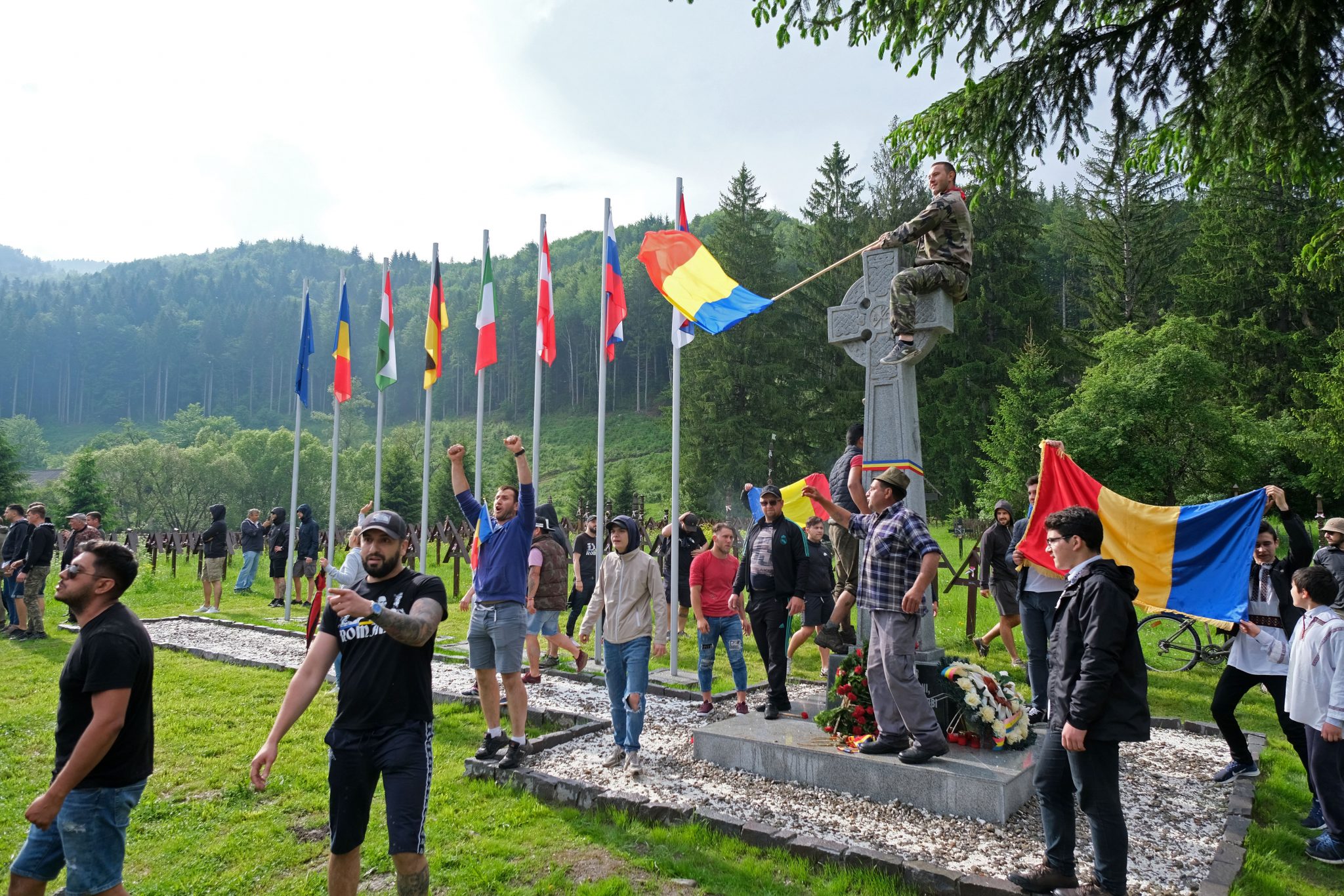 Romania should punish those “truly responsible” for the violent incident in the Úzvölgye (Valea Uzului) memorial cemetery instead of penalising peaceful commemorators, Hungarian Foreign Minister Péter Szijjártó said in Budapest on Thursday.

Hungary expects Romania to conduct a “fair review” of last Thursday’s clash in the cemetery in eastern Romania, he said.

The cemetery in Úzvölgye is a resting place of Hungarian soldiers and others fallen in the first world war. In April, the local council erected a memorial site for Romanian soldiers. Ahead of the site’s inauguration on June 6, the visitors of that event clashed with Szekler demonstrators and eventually forced their way into the cemetery.

Speaking at a press conference on an unrelated matter, Szijjártó said that video recordings clearly show a “raving crowd attacking peaceful Hungarians and vandalising the cemetery”.

It is unacceptable that Romanian authorities have punished the victims instead of the perpetrators of violence, he said.