Foreign Minister: UN Wants to Manage Migration, not Stop It 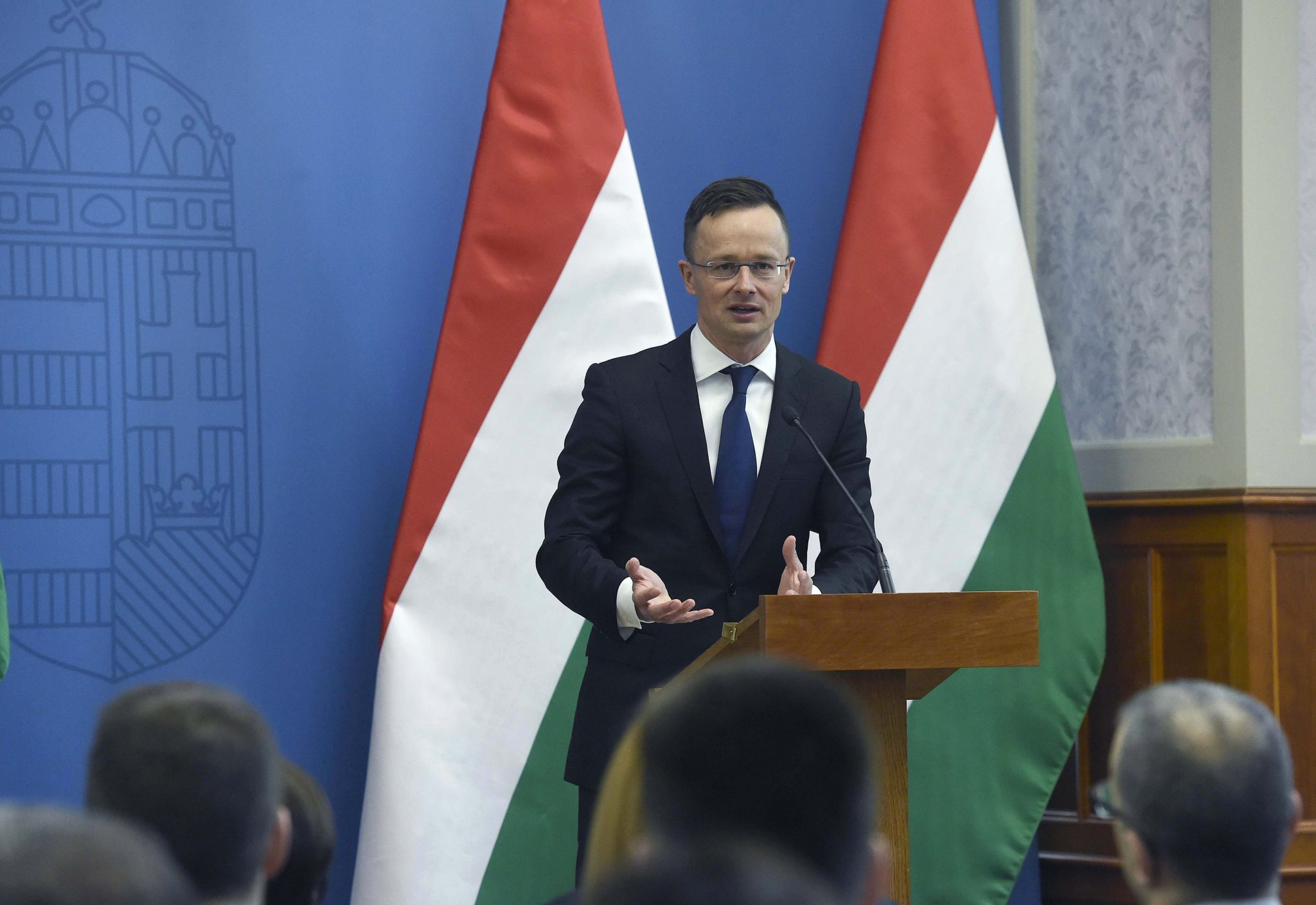 The UN global migration compact is about managing migration rather than stopping it, Péter Szijjártó, the foreign minister, said in a public television interview on Tuesday. The UN is acting as if there were no security risks involved, he added.

The UN document treats migration as a fundamental human right, he said, calling this approach “nonsense”. “There is no law that says someone can pick a destination on a map at random and then cross dozens of borders illegally to get there,” the minister said.

“The document is also dangerous,” he said, as each country must choose which category it falls into — a transit country or a destination country — and it fails to recognise that countries may not want to choose either category.

The right of the Hungarian state to decide on whether migrants should enter the country is a sovereign one, Szijjártó said, adding that the European Union wanted to make the compact obligatory for all member states.

In a separate interview to public radio, Szijjártó said: “There are those who think the EU will be strong if it comprises weakened member states, but the Hungarian government rejects this … We believe in a union of strong member states which adhere to their national identity and cultural, religious and historical traditions.”