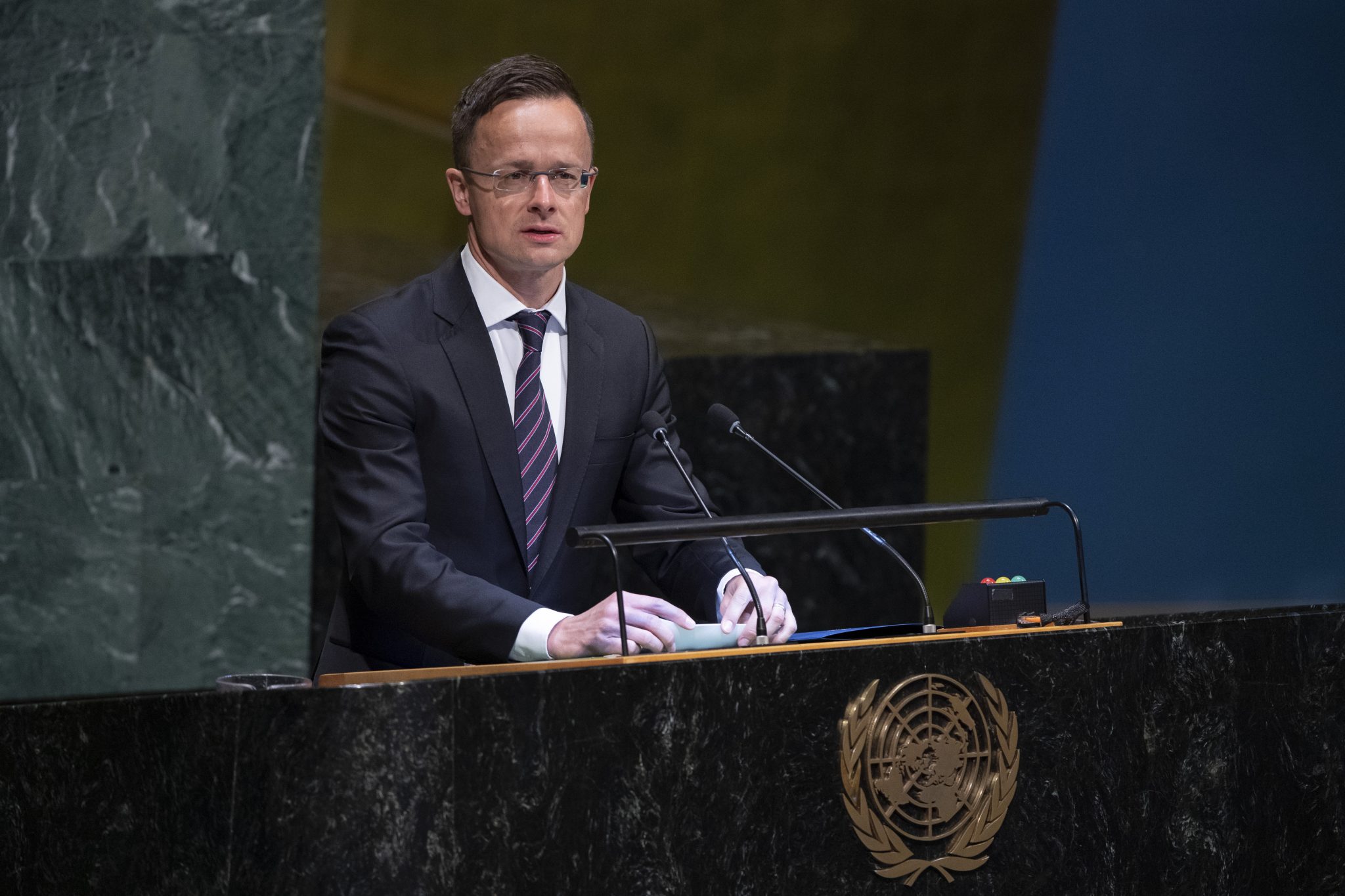 The United Nations “has launched a shocking attack on Hungary”, with one of its commissioners planning to initiate procedures against the country “because Hungary’s courts have sentenced a certain Ahmed H. for terrorist activities,” the foreign minister said on Monday.

Speaking after a session of the UN’s Committee on the Elimination of Racial Discrimination in Geneva, Péter Szijjártó told MTI that Ahmed H. “led an attack against Hungarian police protecting the Hungarian border in which many police were injured”. “This man is simply a terrorist,” Szijjártó said, insisting that the Syrian national had sought “to allow hundreds, thousands of illegal migrants to enter the country”.

The UN is now championing this terrorist; a human rights commissioner of the UN has informed the Hungarian government that they would initiate proceedings against Hungary concerning Ahmed H’s treatment in the country.”

“This human rights commissioner is also one of George Soros’s people; he is one of the leaders of the Open Society Foundation,” the minister said. “It is clear that the UN, similarly to Brussels, is under Soros’s influence as regards migration,” he insisted. “In this sense, there is no difference between New York, Geneva, and Brussels,” Szijjártó said.