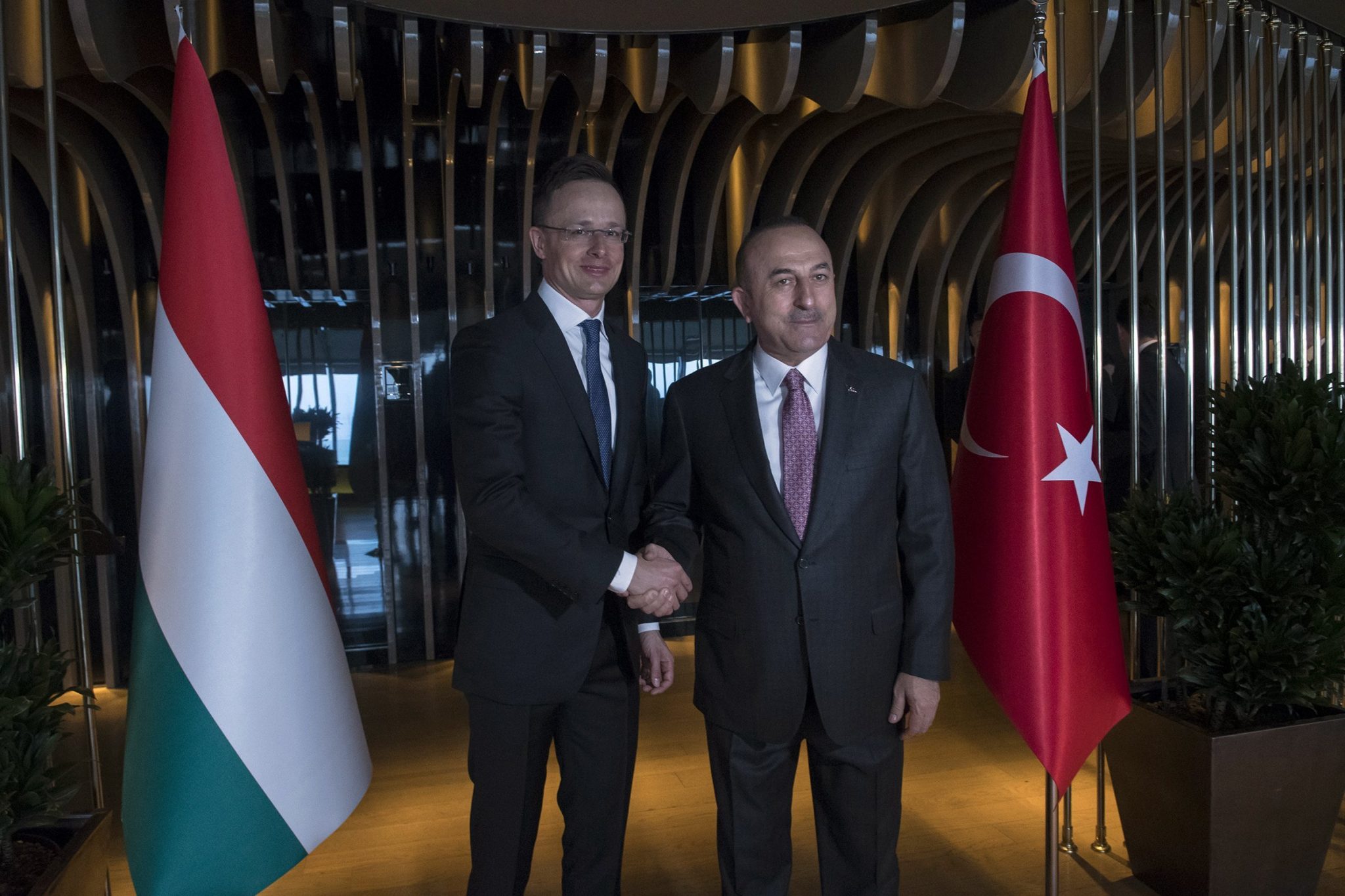 The leaders of Hungary and Turkey are able to talk to each other honestly and without hypocrisy, the minister of foreign affairs and trade said in Istanbul after meeting two Turkish counterparts on Wednesday.

Péter Szijjártó held talks with Mevlut Cavusoglu, the foreign minister, and with Ruhsar Pekcan, the trade minister, on the sidelines of the Hungarian-Turkish sponsored Go Africa business forum.

A high level of trust has developed between the leaders of the two countries which has clearly benefitted the economy, Szijjártó told journalists.

This is reflected in the volume of bilateral trade, which exceeded 3 billion dollars in 2018, he said. 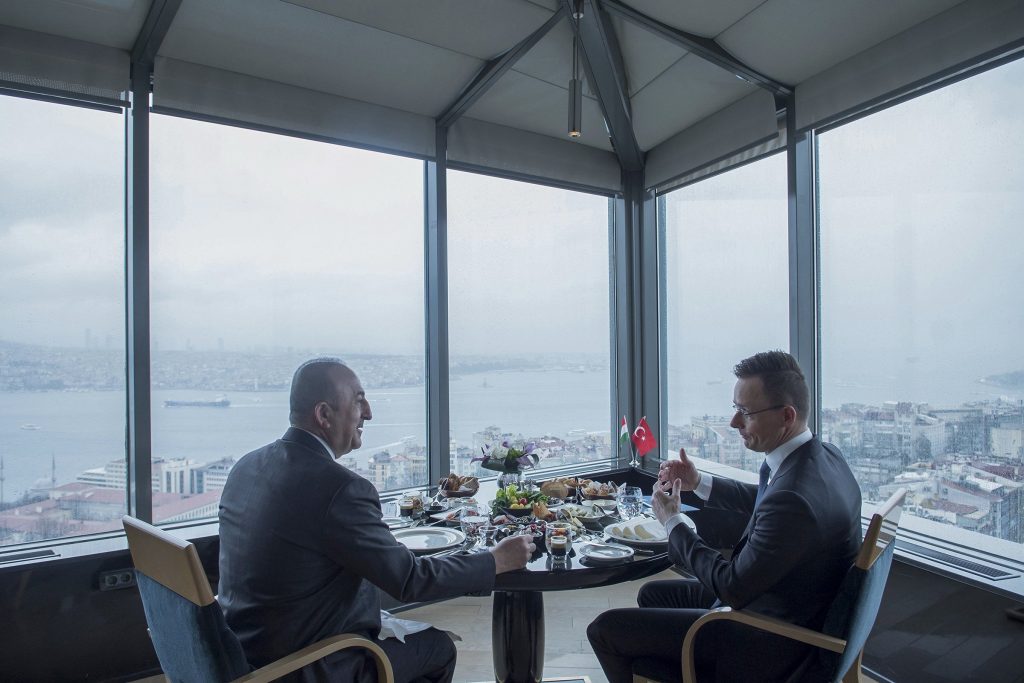 Addressing the forum, Szijjártó said that a new world order was emerging under which changes in the global economy and global policy resulted in a new system of relations. In this system countries that are able to make a critical number of strong allies can be successful, he said, adding that Turkey was such an ally for Hungary.

Szijjártó: Africa is both an opportunity and a threat

Speaking about Africa, he said the continent had two faces, offering on the one hand unlimited opportunities while, on the other, posing the biggest challenge to Europe of the past decade in the form of mass migration.

For Hungary, economic cooperation with Africa creates an opportunity to profit, the minister said. But it is also a huge responsibility to ensure that foreign investments serve as a way to keep Africans on their continent. With joint investments, Hungary and Turkey can achieve this goal, Szijjártó said.

In order to build a future at home, Africans will need competitive knowledge, the minister said, noting that Hungary helped this objective by offering 1,422 African students state university grants. 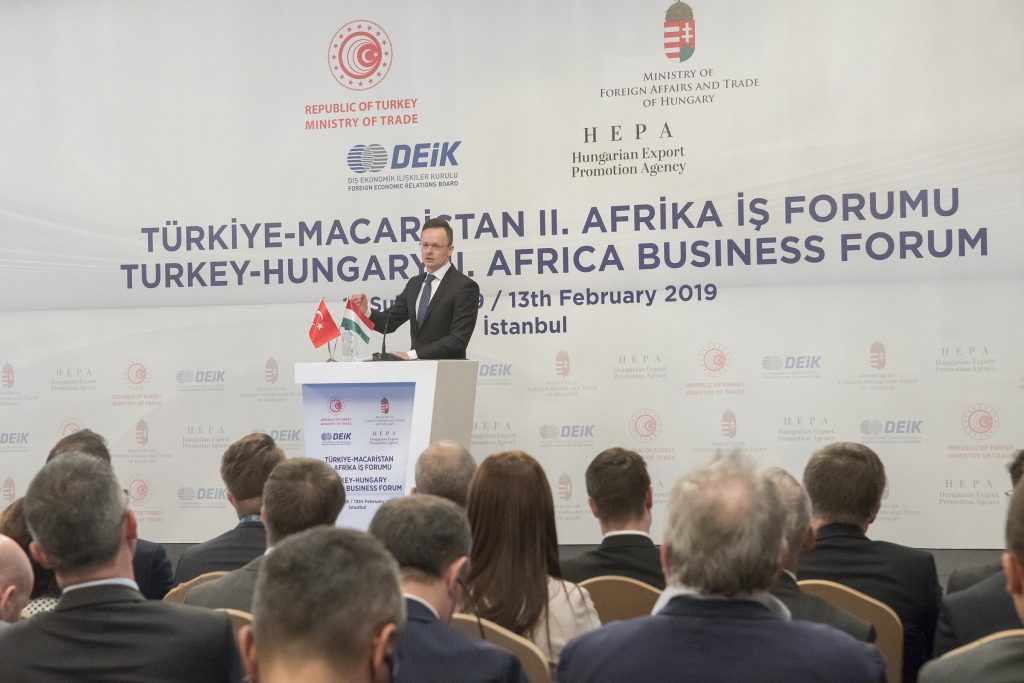 Szijjártó noted that Hungary’s Eximbank has opened a 220 million US dollar credit line to finance joint Hungarian-Turkish investments in Africa. Hungary will open a new credit line if all resources are exhausted, he added.

The World Bank, he noted, has forecast growth in the Sub-Saharan region at a steady half a percentage point above the global growth rate in the coming years. But with its population growing by 370 million, or 35 percent, in the next 10 years, making up 40 percent of the world’s population growth, serious destabilisation could result if a young exodus were to take place, he said, adding that talented young people should stay and build up modern economies in their homelands.

The forum was organised jointly by the Hungarian Export Promotion Agency (HEPA) and Turkey’s Foreign Economic Relations Board (DEIK) for the second time.

At the end of his official visit to Istanbul, Szijjártó was received for an audience by Constantinople Ecumenical Patriarch Bartholomew I.