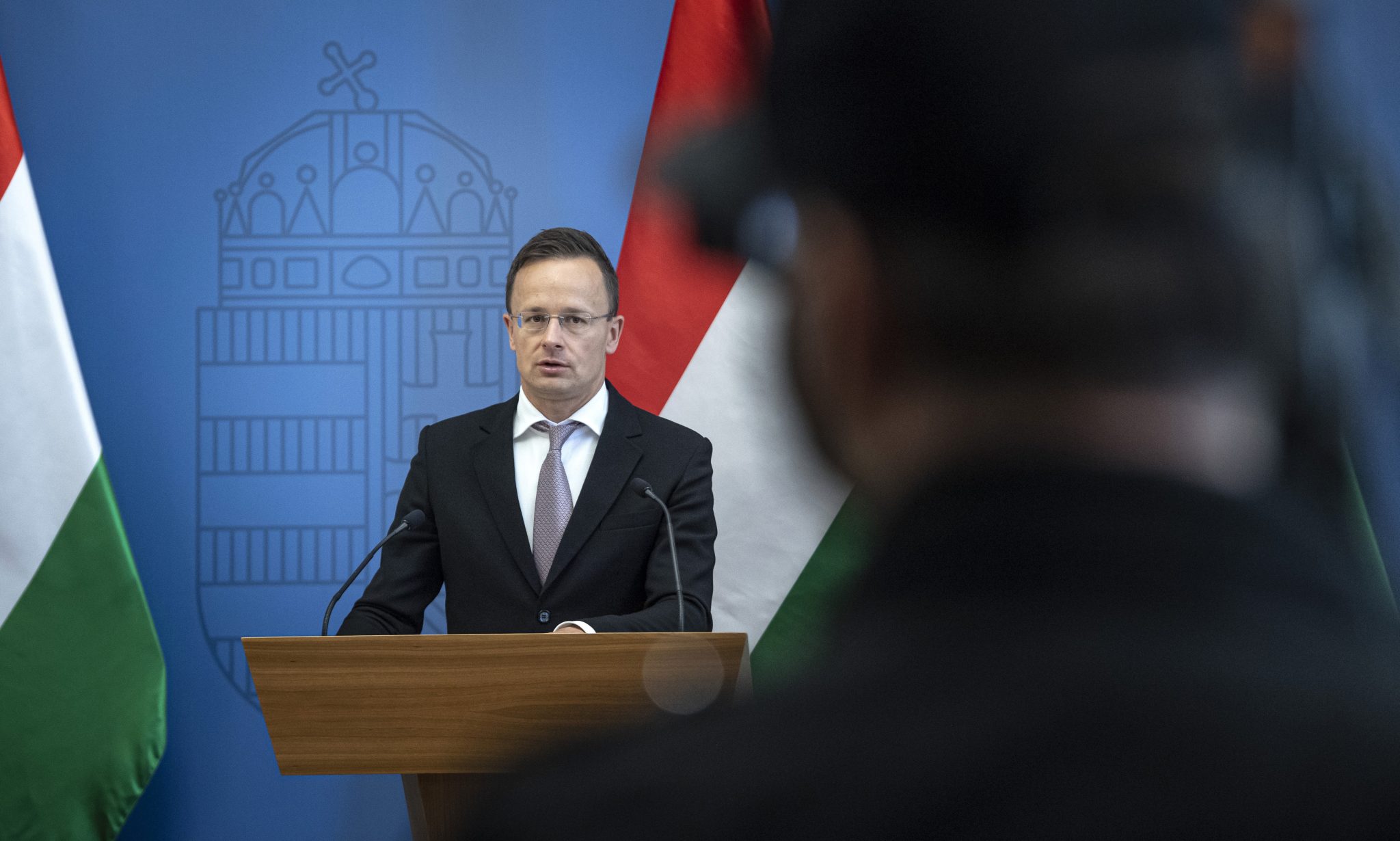 Not only is the issue of migration still present, but it also represents a growing threat, Foreign Minister Péter Szijjártó said after talks with the head of the Maltese prime minister’s office on Thursday.

Due to the ongoing novel coronavirus pandemic, migration is not as prevalent of a topic as it used to be, Szijjártó said in a video message on Facebook. He cited the head of the Maltese PM”s office as saying that the island state had seen a greater influx of illegal migrants just in the first two months of 2020 than throughout the whole of last year. Malta’s migrant camps are full and the migrant vessels arriving at the country’s shores are also a problem, the minister said.

“They’re seeing an exponential rise [in illegal migrants],” Szijjártó said. “Sources say there are 650,000 people at Libya’s shores who are basically just waiting to leave the country and set off for Europe.”

Now Malta is experiencing first-hand the effects of the extremely hypocritical and harmful European migration policy we’ve been taking a firm stand against for the last five years.”

Szijjártó said Malta would also see that “you can’t count on the countries that are loudly and aggressively demanding the introduction of mandatory migrant quotas”.

The minister said he and the PM’s office chief were in agreement that Hungary’s approach to the issue — namely that help must be provided at the point where it is needed instead of “importing trouble to where there isn’t any” — was the correct one.

“In other words, we should finally lay to rest the European political debate on whether we should be managing or stopping migration,” Szijjártó said, underlining that migration should be stopped. To do so, he said, help should be provided to the Libyan authorities so that migrants are not able to flee the country.

Szijjártó said migration was no longer just a security and cultural challenge but now also posed a health risk because of the pandemic. 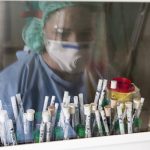 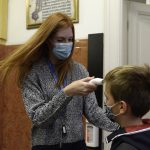