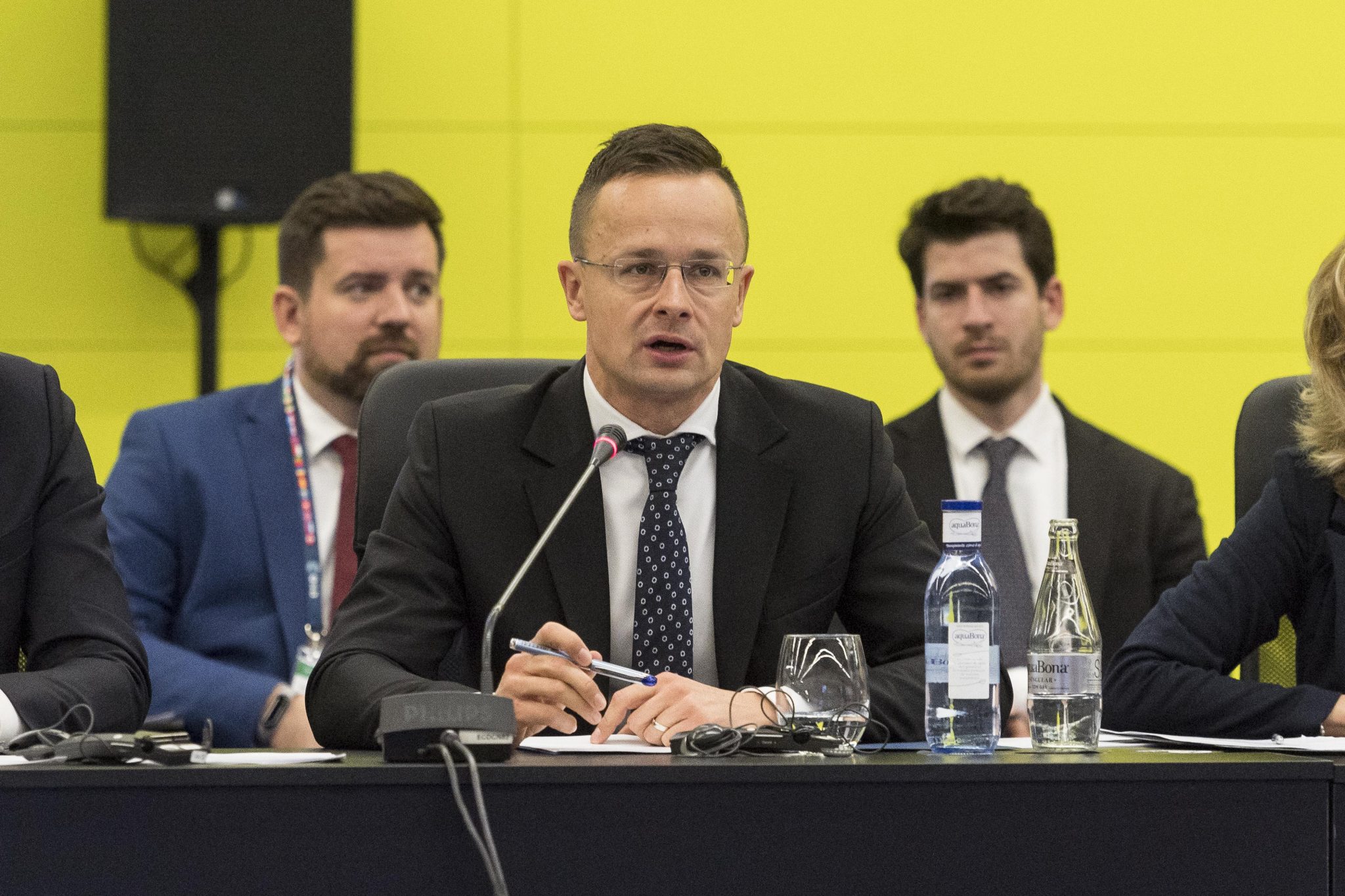 Hungary can expect the pressure of illegal migration to grow “constantly”, the foreign minister said after his annual hearing in parliament’s national security committee on Friday.

Szijjártó said that security in the Western Balkans in connection with migration was a crucial issue. He said that some 98,000 illegal migrants have now accumulated in those countries and this posed risks for central Europe.

He also said that Turkey had reported 398,000 illegal entry attempts by mid-November, 128,000 more than in the whole of last year.

“Keeping the intelligence network in good order is crucial in fighting illegal migration,” he said. Hungary urges the international community to concentrate efforts on helping refugees return to their homes as early as possible, he added.

On another subject, Szijjártó said the global rivalry in which Hungary is competing for investments with new technologies is “more cutthroat than ever”. He added that the competition was of a different kind, marking “a new world order”, and Hungary was “in the fight” both for economic and political reasons.

Hungary has a “patriotic policy”, Szijjártó said. “The national interest is the yardstick for its decisions.”

He noted Hungary’s geographical position in central Europe where “the interests of West and East have always been in conflict”. For that reason, he said, “significant attempts to influence [Hungary] should be expected both from East and West”. “The government will stick to its guns and focus exclusively on the national interest,” Szijjártó said.

Answering a question, Szijjártó said that US financier George Soros “and his organisations” had continued lobbying to prevent Hungary’s candidate from gaining the European Commission’s enlargement portfolio, but “those efforts proved futile”.

DGAP Denies Soros Trying to Prevent Várhelyi’s Appointment Through Them

The vast majority of the European Parliament backed the new commission, in which Hungary’s Olivér Várhelyi is now commissioner in charge of EU enlargement, he added.