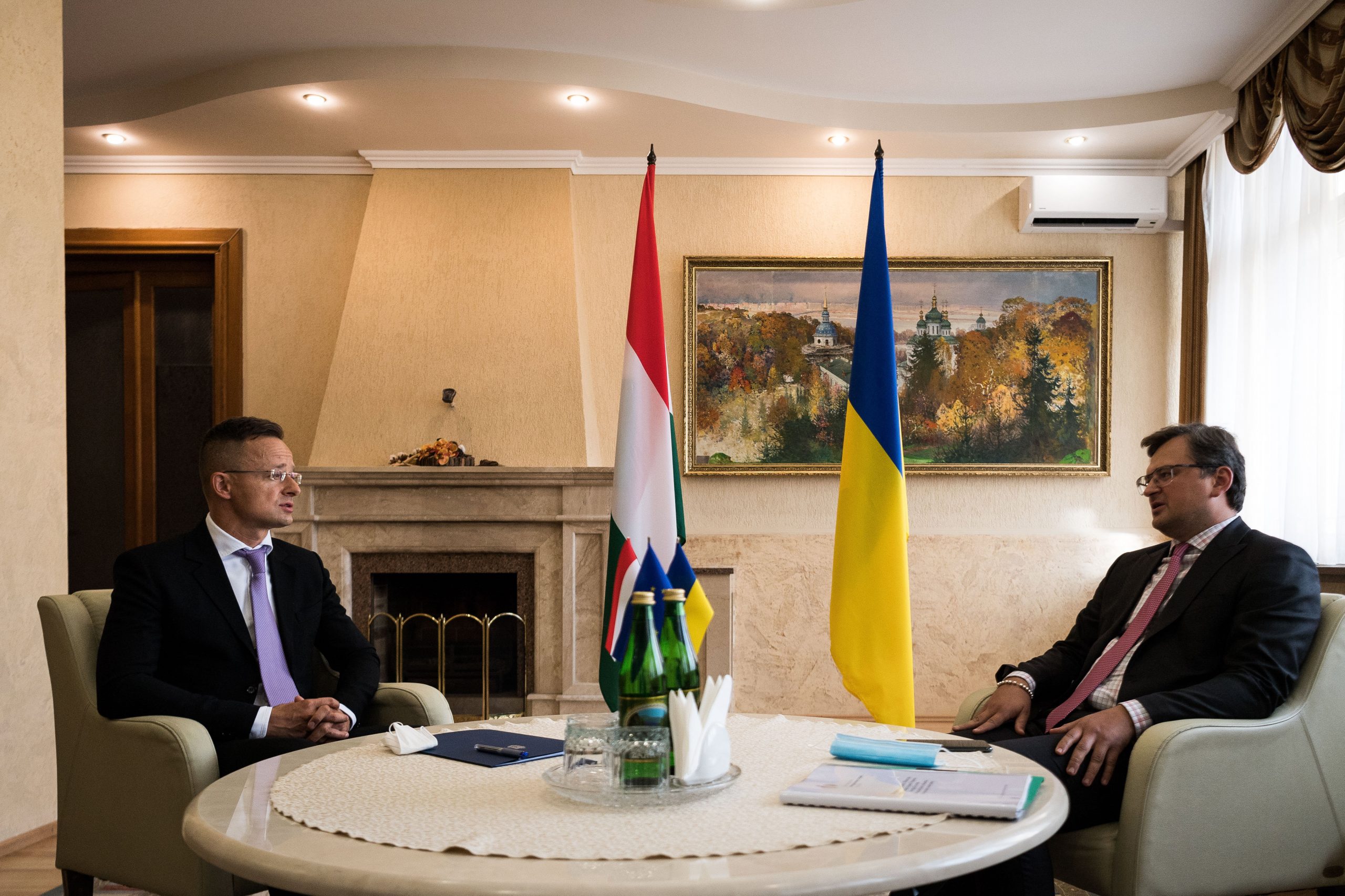 Hungary has a vested interest in a strong, stable and democratic Ukraine, takes a stand for its territorial integrity and independence, and expects it to respect the rights of nationalities, including the Hungarian community, Péter Szijjártó, Hungary’s foreign minister, said after an informal videoconference of EU ministers on Monday.

Over the past few years Ukraine has regularly violated the Hungarian community’s rights in culture, education, public administration and the media, he said on Facebook.

Szijjártó asked Ukrainian Foreign Minister Dmytro Kuleba, who also logged into the conference, to respect minority rights and abstain from presenting the Hungarian community as one endangering Ukraine’s territorial integrity.

Hungarians in Transcarpathia can always rely on support from Hungary and its government, he said.

“We will take a stand in all international forums for Transcarpathia’s Hungarian community and its rights,” he said. 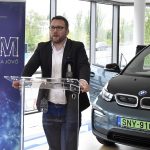 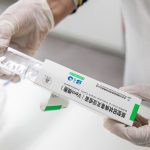