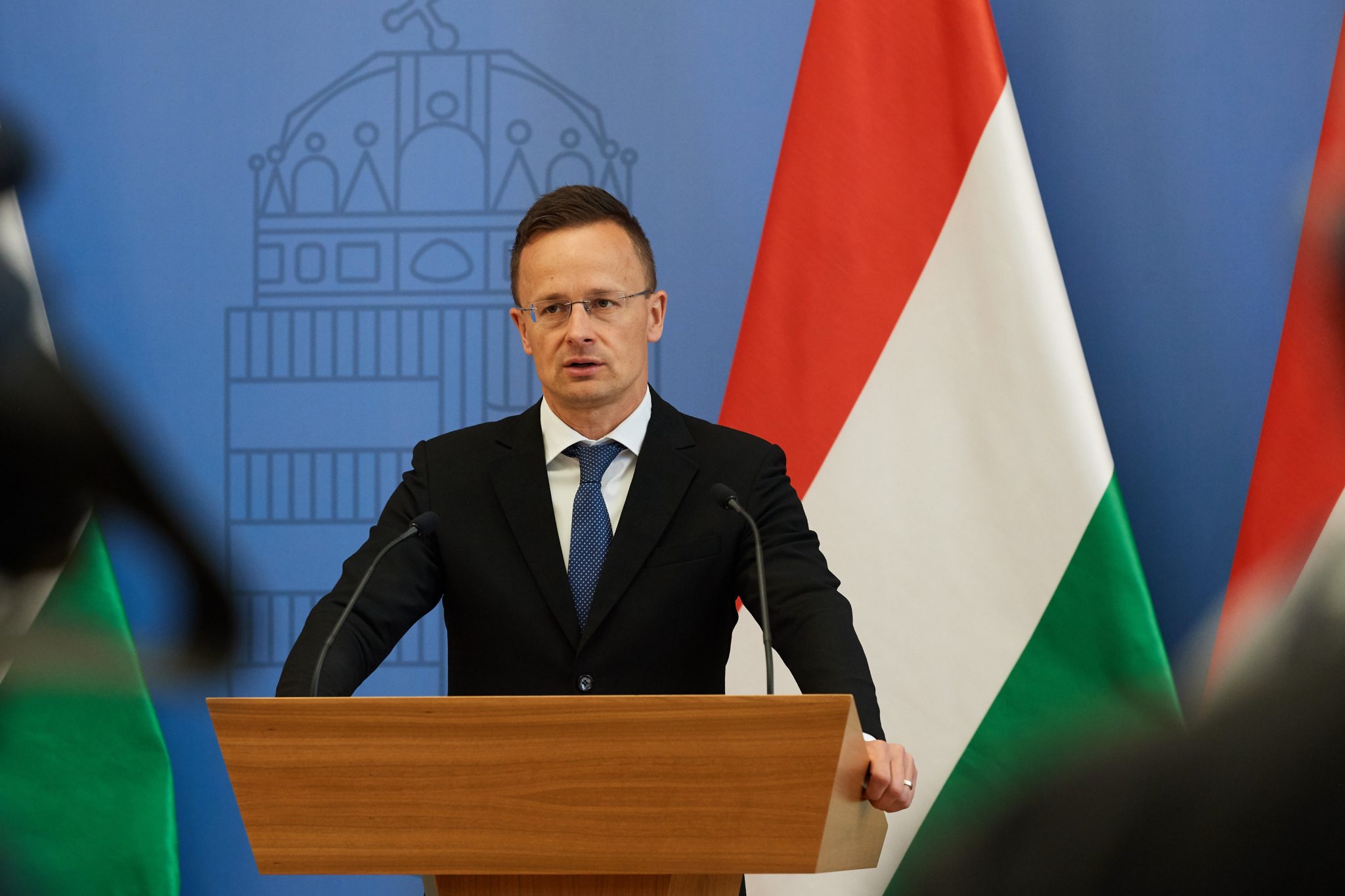 Hungary gives its utmost support to help companies succeed in foreign markets and the Western Balkans are considered a key area in this endeavour, Foreign Minister Péter Szijjártó said at the opening of Hungary’s consulate in Stip on Wednesday.

Hungarian companies have been traditionally successful in the Western Balkans and the government’s decisions needed for their continued success have been made, he said.

Hungary’s Eximbank had provided a 115 million euro credit line for the cooperation of Hungarian and North Macedonian companies, he added.

The opening of the consulate in Stip is also aimed at strengthening economic relations, he said, adding that Stip is at the crossroads of trade routes in the eastern part of the country and it will be headed by the president of the trade chamber of North Macedonia Danela Arsovska.

Szijjártó said that bilateral economic cooperation has firm footing and despite the crisis, bilateral trade was increased by 38 percent last year and by 12 percent in the first four months of this year. 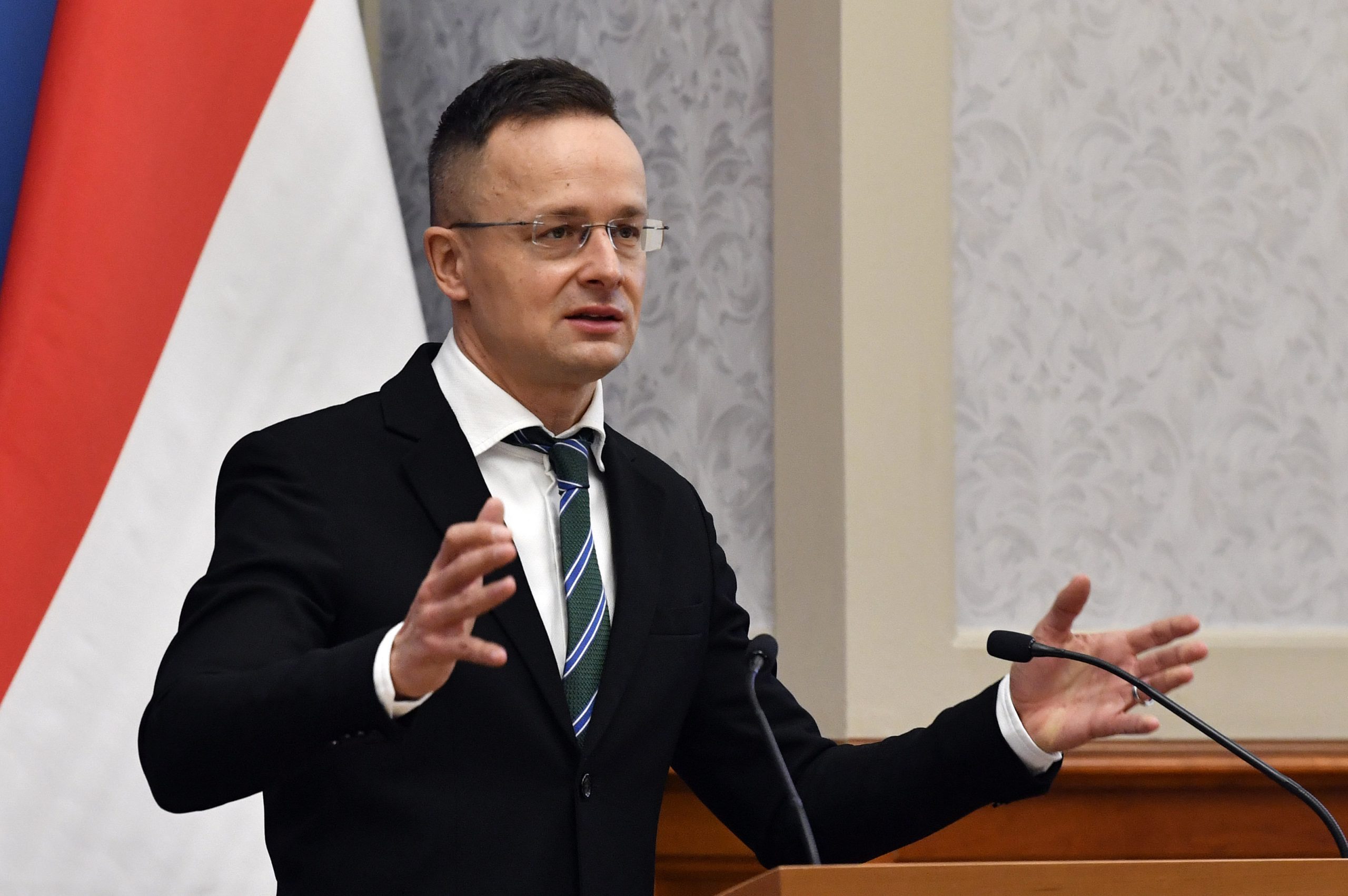 Hungary has national security and economic interests in the European Union intergration of the Western Balkans, he said, and added that Hungary will continue to make every effort to speed up the accession process.

He said that strengthening North Macedonia was also an important security issue for Hungary because the pressure of illegal migration is continually increasing. At least 300 weekly illegal border crossing attempts have been registered at the southern borders of North Macedonia and NATO’s withdrawal from Afghanistan could result in new waves of migration towards Europe, he said.

“It is our interest in Europe that these migratory waves are stopped as far from Europe as possible and this is why I say that the European integration of the Western Balkans is a security issue for us, because only a strong Western Balkans, including a strong North Macedonia, can stop the migratory wave,” he said.

Bujar Osmani, the foreign minister of North Macedonia, told the opening event that the consulate will hopefully contribute to the economic development of the eastern part of the country.

Featured photo via Ministry of Foreign Affairs and Trade/MTI