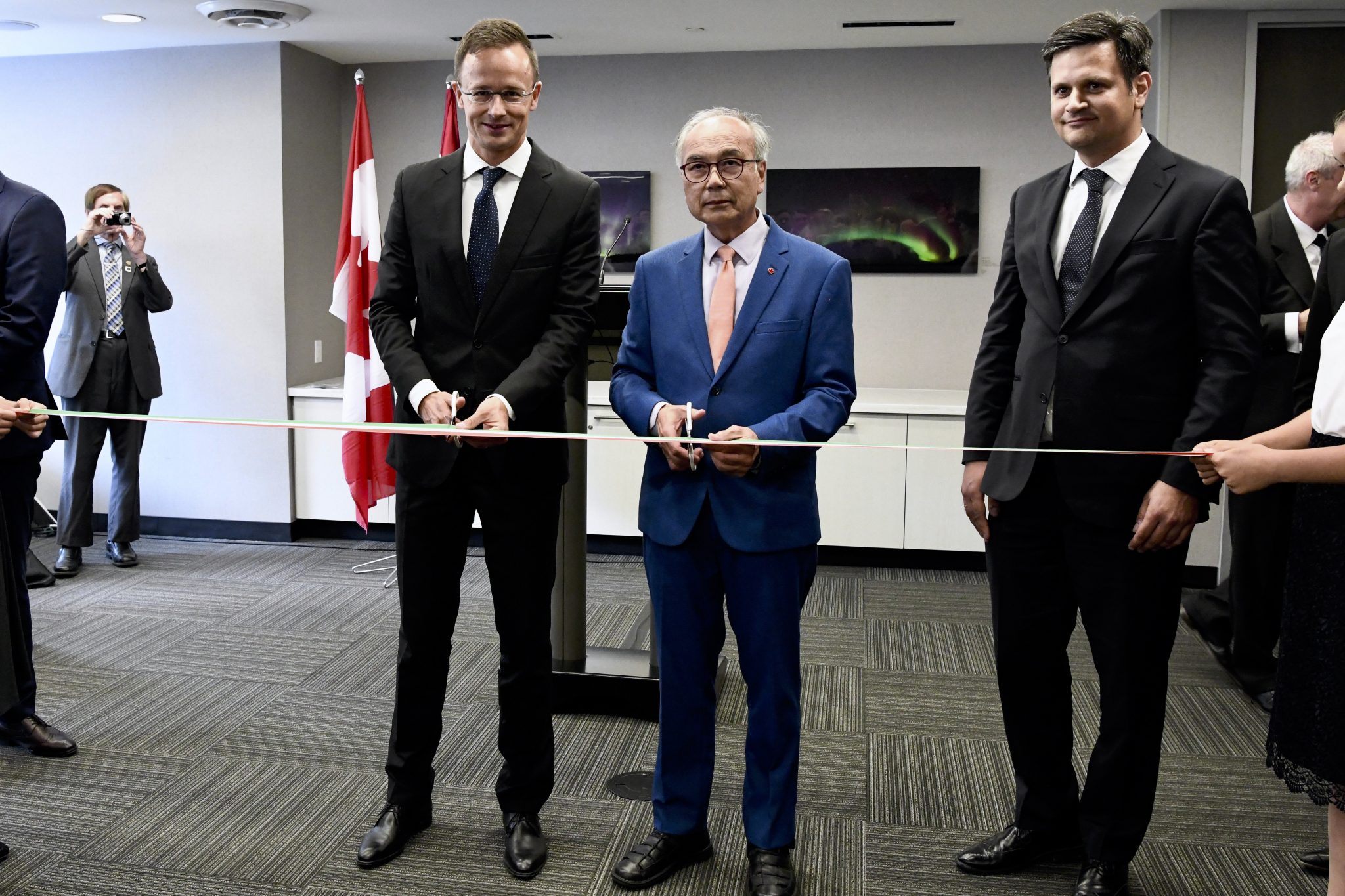 The consulate will facilitate relations with the local Hungarian community and access to the economic opportunities and technological developments in the region, Szijjártó told MTI by phone.

In his opening speech, Szijjártó noted that Canada was Hungary’s strategic partner and an important ally, with bilateral trade reaching 400 million dollars annually.

Some 400,000 people with Hungarian roots live in Canada, Szijjártó noted. The consulate will support the Hungarian communities in the region in preserving their Hungarian identities, he said.

The Vancouver consulate is the third Hungarian diplomatic mission in Canada, next to the embassy in Ottawa and the consulate-general in Toronto.